Peter Kypri, the guy behind Cypriot Smurf, on why he loves to make people laugh

Born in England, living in Cyprus, Peter Kypri better known as comedian Cypriot Smurf and his alter ego Souvlaki, has been making people laugh with his videos about Cypriot and Greek stereotypes.

With his video skits going viral and being shared countless times on social media, it’s no surprise that he has garnered over 10,000 subscribers to his YouTube channel! An achievement he is extremely grateful for and one he hopes will spark a career in stand up comedy.

Peter, tell us a bit about yourself and how the name Cypriot Smurf come about?

I was born in England and moved to Cyprus when I was 11, settling in Ormidia, Larnaca.

After serving the military service, I moved back to the UK, hoping to stay put in London. As I was ‘fresh off the boat’, my cousin Nick offered to set up my mobile phone account, registering it under the name Cypriot Smurf as he’s always making fun of my height. I thought it had a good ring to it and began to use it as my comedy name.

How did you get into comedy?

I loved watching comedy growing up and was always the class clown. Back then, social media didn’t exist, and as my childhood was a bit up and down, I really didn’t dedicate enough time to it. It was only after the Snapchat app was launched that I started taking it more seriously.

Where do you gain inspiration from for your vlogs? Is it important your audience can relate to these stories?

I’m inspired by everyday life, from family, friends and those around me. I like listening to people’s stories and creating funny videos that Cypriots all over the world can relate to. At the same time, I don’t want to offend anyone – I believe it’s obvious through my Instagram stories how much love I have for our island and therefore people understand the jokes are in no way intended to be hurtful to anyone.

How did the idea for the character Souvlaki come about?

I wanted to make a video with two different characters so I created this stereotypical Cypriot guy and recorded different scenes by myself. Working with different angles was all new to me but I put the video together and sent it to my friends. They found it really funny and told me to go for it.

I have an uncle in America who always gives me useful advice and tips as he’s in the entertainment industry, and when he saw that first Souvlaki video, he told me I had something with this character and encouraged me to keep going.

Souvlaki’s mannerisms – the way he sits, his hand actions – are inspired by my friends Valentino and Antonis.

I had another character called Koulla who appeared in a couple of videos but I stopped using her. Who knows, I might bring her back at some point! 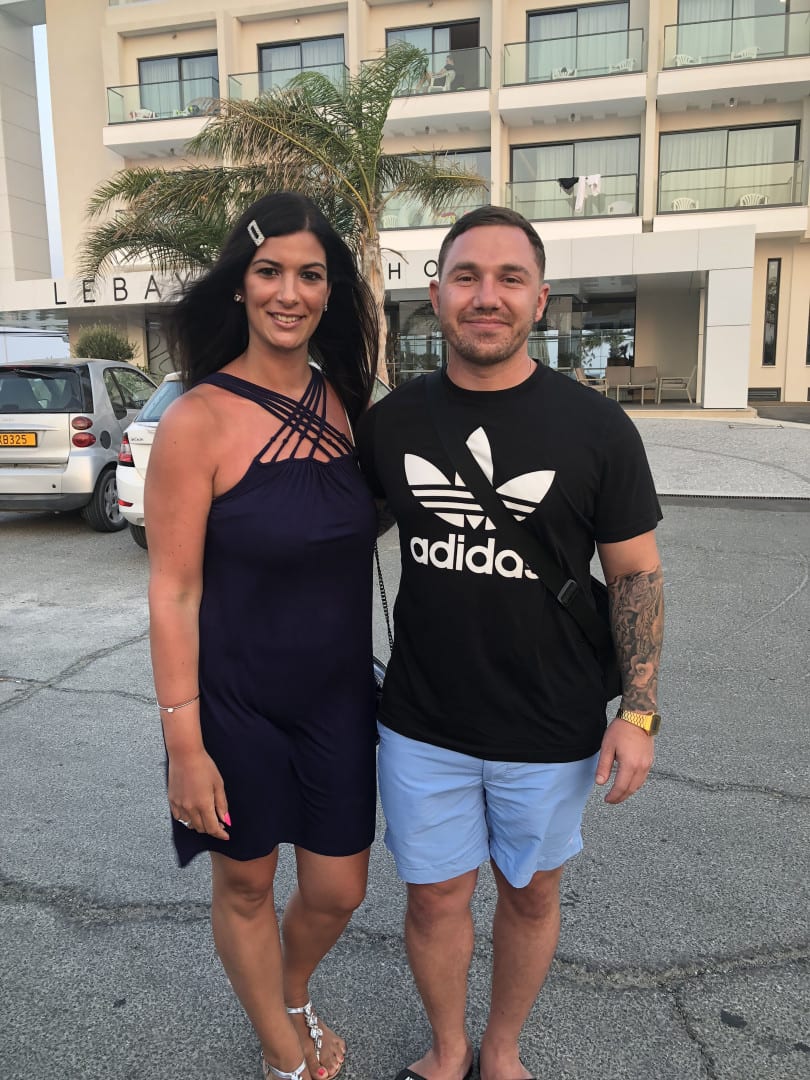 How long does it take to produce a video?

It depends on the idea. It could take anything from an hour to a week to shoot and edit. The Game of Thrones video for example took around 10 hours. I discussed the idea with friends, listened to their opinions and made changes before we actually recorded anything. Producing the song Cypriot God was a huge team effort as well. You can’t grow unless you take advice and constructive criticism from those around you, and so I want to say a huge thank you to Zoe, Andre, Blanco, PhatCat, Nikolei and Alex.

When you finally hit the upload button, that’s when you find out what the rest of the world thinks, but I’ve learnt not to look at numbers, I just do it because I love it.

What do your friends and family think of your comedy videos?

At the beginning, the majority thought I was crazy and that I should be concentrating on work and finding a wife. Now that I’m getting thousands of views on YouTube, they want to be in my videos!

My mum is Italian; she lives in England and doesn’t have social media so she hasn’t seen much! My dad has always been supportive, loves what I do and is good at giving me ideas. We work together and so when the invitation to tour Australia came about, I hesitated to accept the offer because I felt like I was letting down the company, but he was so understanding and told me to go for it…..he’s in a hurry to retire apparently!

I mentioned my friend Antonis earlier; he regularly appears in my Instagram stories and I just want to say he’s the most loving guy ever – a traditional Cypriot, very hospitable, and I really look up to him, he’s like my second dad.

Did you ever imagine you would get so many thousands of followers on social media?

When I noticed my posts being shared, I questioned it! It’s an amazing feeling and I truly appreciate all the support. I don’t do this for the money, for me, it’s about making people laugh and them getting to know me.

I try to make time to meet people too to say thank you – most recently I met up with around 40 members of NEPOMAK. I also surprised Adam, who is a huge fan, with dinner at a local restaurant. The way I see it, if these people didn’t watch and share my vlogs, I wouldn’t be going to Australia in November, and for that I’m really grateful.

When you’re not making videos, how do you spend your free time?

I’m either at the gym, at the building site to see the progress on my friend’s house and helping in any way I can, exploring for future vlogs, or going to Paphos to see my brother!

We all know how much you love frappe and a popular video is the making of the biggest frappe in the world! What inspired you?!

I was in IKEA one day, saw a big vase (26 inches high) and thought to myself, I wonder if I could make a frappe in that! So I bought it and planned with my friend George to make it!

Coffee Sweet, where I go all the time, sponsored me by donating the coffee, milk and ice, and despite us making a 40 litre frappe, we didn’t make it into the Guinness Book of Records.

Lots of people asked if I drank it all, now as much as I love my frappe, I just couldn’t…..though I did try! 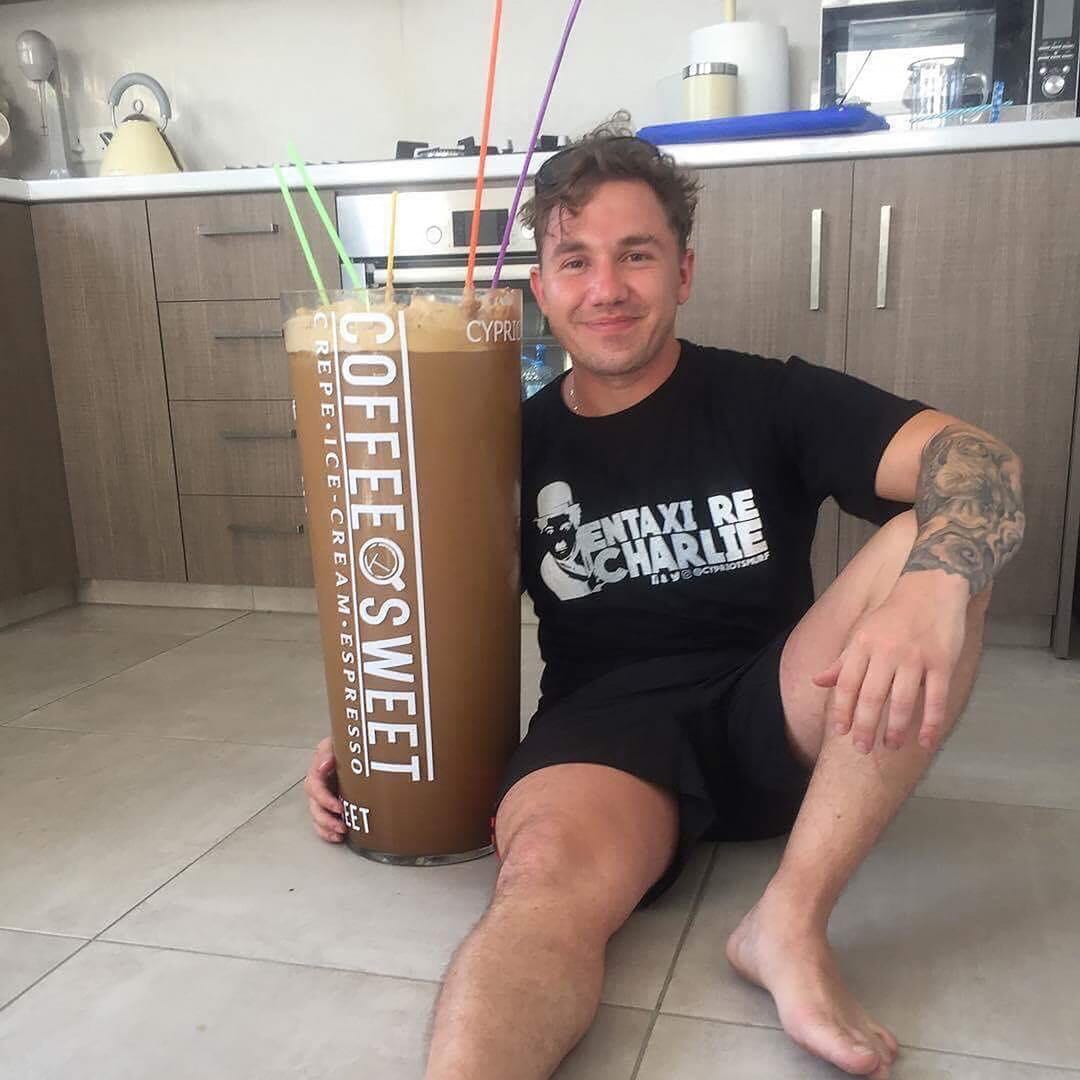 And then there’s the laugh! It’s so contagious!

I get it from my dad; we have exactly the same laugh! And I find it hilarious when people send me videos mimicking the laugh.

Which is your favourite video and why?

My favourite isn’t actually one of the skits, it’s the ‘Cyprus In A Day’ video because it was a really good idea and I had such a great time with the people I went with. We set off at 5am and got back around 2am. We saw so much of Cyprus, stopping off at certain points around the island.

I also like the Cypriot God song video because a lot of effort went into that. A lot of people really like the bus driver skit too. I like putting Souvlaki in different scenarios to make it look realistic. Some people still think he’s a different person!

Could we see you doing your own stand up comedy shows in the future?

Touring Australia will probably be the deal breaker for me. It’s my dream to make people laugh and to connect with the audience in the same way comedians such as Richard Pryor, Ricky Gervais, Jimmy Carr, Kevin Hart and Adam Sandler do. That’s what I hope to achieve in Australia. It will be stand up comedy as myself and as Souvlaki who can get away with all the sexist remarks!

I will always continue with the videos but my aim is to do more stand up shows, especially for Cypriots abroad who understand the punch lines! I’ve noticed that Cypriots in Cyprus like the more vulgar comedy let’s call it, which I’m not really into. I can get away with some rudeness with Souvlaki but I appreciate that many kids watch my videos and I don’t want to push the line. I try to stay away from politics, religion and football too.

What advice would you give to potential vloggers?

Do it only if it’s your passion, not for money or fame. Consistency is key – I’ve seen many people start something and then stop after a couple of weeks. Hold on to your goal, don’t sell yourself short just because an opportunity comes along; not every opportunity is a good opportunity. Always keep people that you trust close to you and take their criticism, even if it hurts. And remember there’s enough room for everyone. 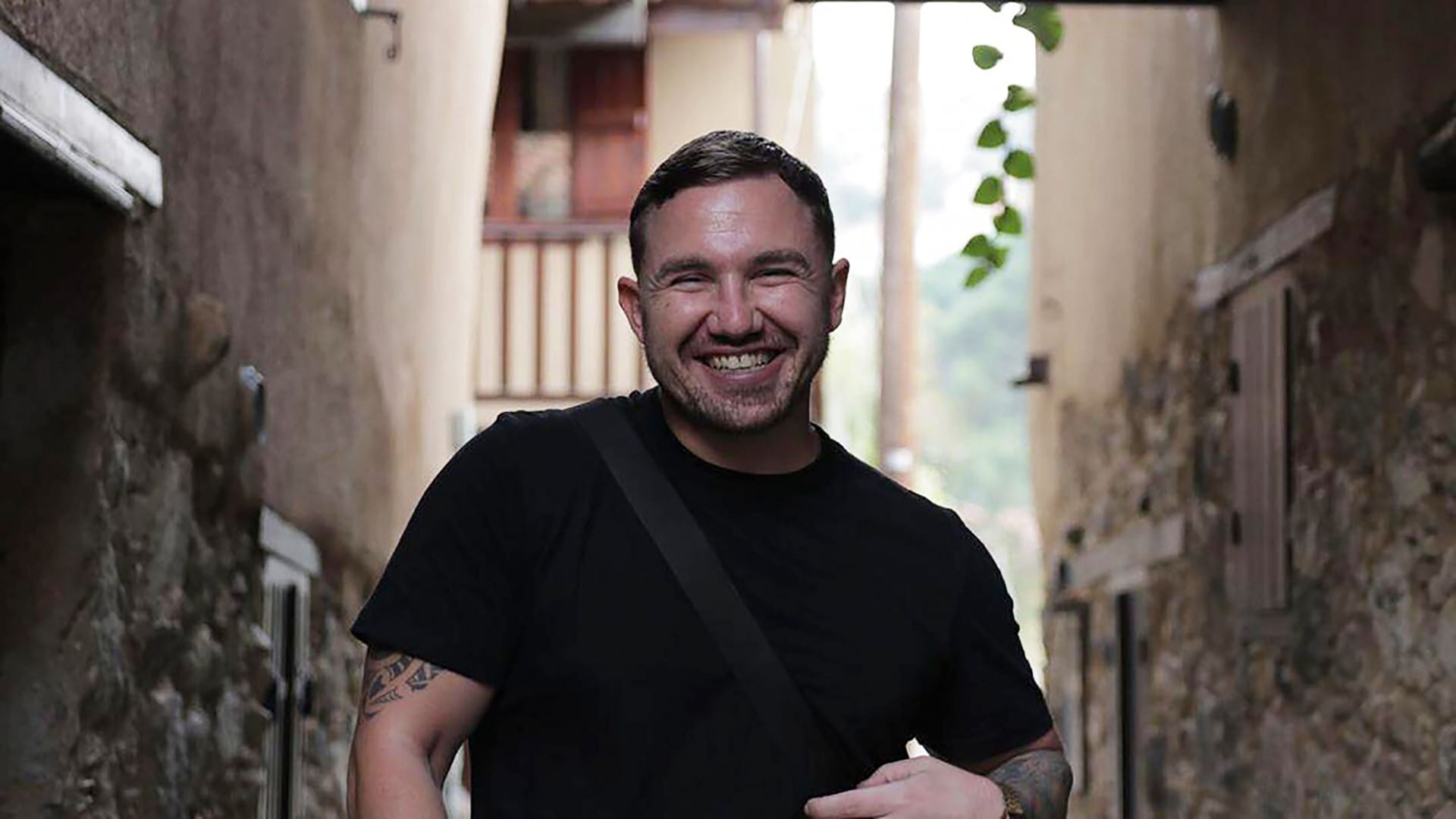 Finally, where can fans follow you and view your latest videos?