Officers sniff out dodgy drugs and illicit tobacco in Enfield

Illicit tobacco, potentially harmful herbal products and suspected illegal erectile dysfunction drugs were among goods seized by Enfield Council officers in a crackdown across the borough.

Officers from Enfield Council’s Licensing Enforcement Team, Trading Standards Team, a Police Licensing Officer and a dog handler and dogs from Wagtail International carried out two days of unannounced visits to 18 premises.
With the help of specially trained sniffer dogs, illicit tobacco was found in nine of the places visited. Officers took away 762 packets of cigarettes and over 2.5kg of hand rolling tobacco. The premises are being investigated for selling tobacco bought abroad without paying the full UK Excise Duty and in packaging that does not conform to rules.
Officers are in the process of checking the history of each of the premises and carrying out full licence inspections. These shops are at risk of losing their premises (alcohol) licence and/or prosecution.
Blunts – hollowed out cigars that are often flavoured and can be stuffed with tobacco or cannabis – were found in three of the premises. As these were not ‘notified’ with the Department of Health with information such as ingredients and emissions, they are illegal in the UK.
A large quantity of prescription-only medicine believed to be erectile dysfunction drugs was also taken from one shop. Trading Standards are liaising with the Medicines and Healthcare Products Regulatory Agency about this seizure.
Enfield Council’s Cabinet Member for Licensing & Regulatory Services, Cllr George Savva, said: “The sale of these illicit products is associated with organised crime and can also put honest retailers out of business as they can’t compete. Illicit tobacco products have public health implications too as they are more accessible to children and young people and perpetuate health inequalities between different social groups.
“We do not tolerate premises that flout the law and refuse to pay the taxes they are obliged to on items such as tobacco. It is illegal, gives them an unfair advantage over honest traders and exposes shoppers to illegal products that may be contaminated and unsafe.”
The largest seizures took place in Edmonton Green, Enfield Lock and Southgate Green. The operation also visited Southbury, Ponders End, Bush Hill Park, Jubilee, Upper Edmonton and Bowes wards. 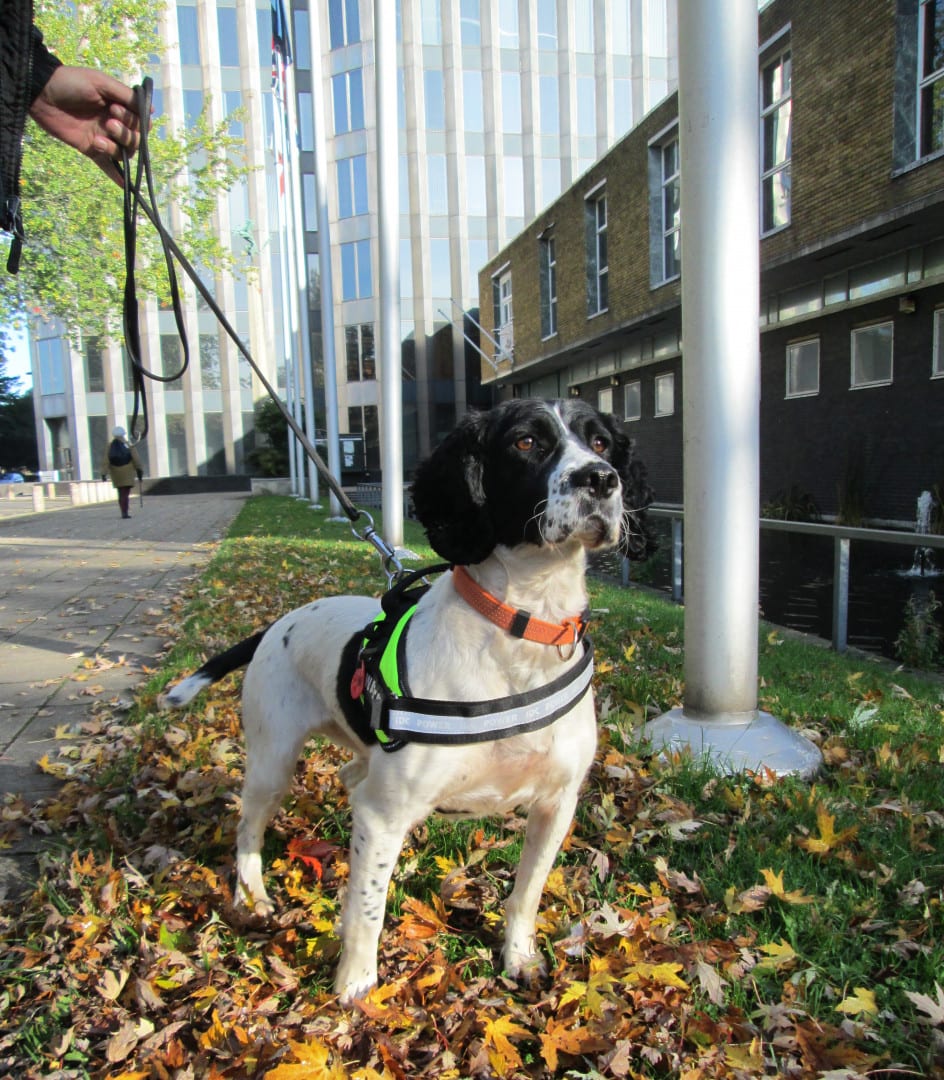 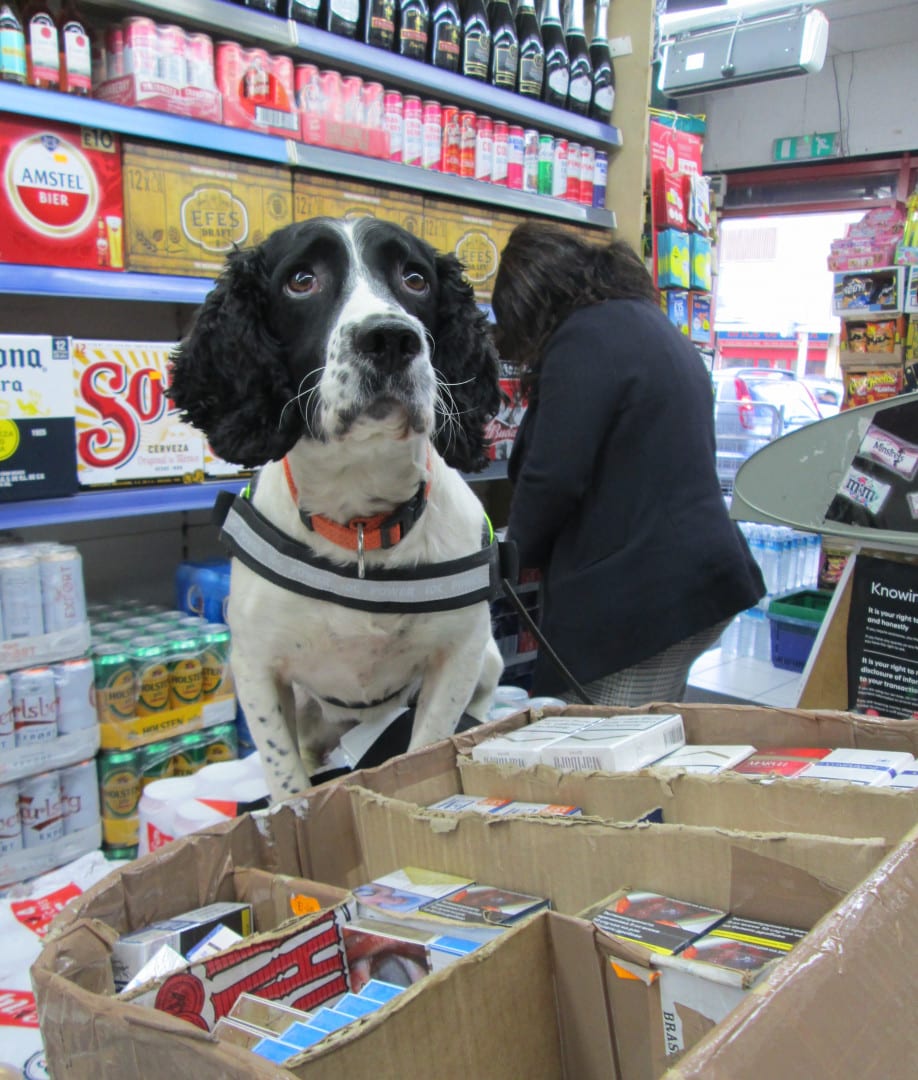 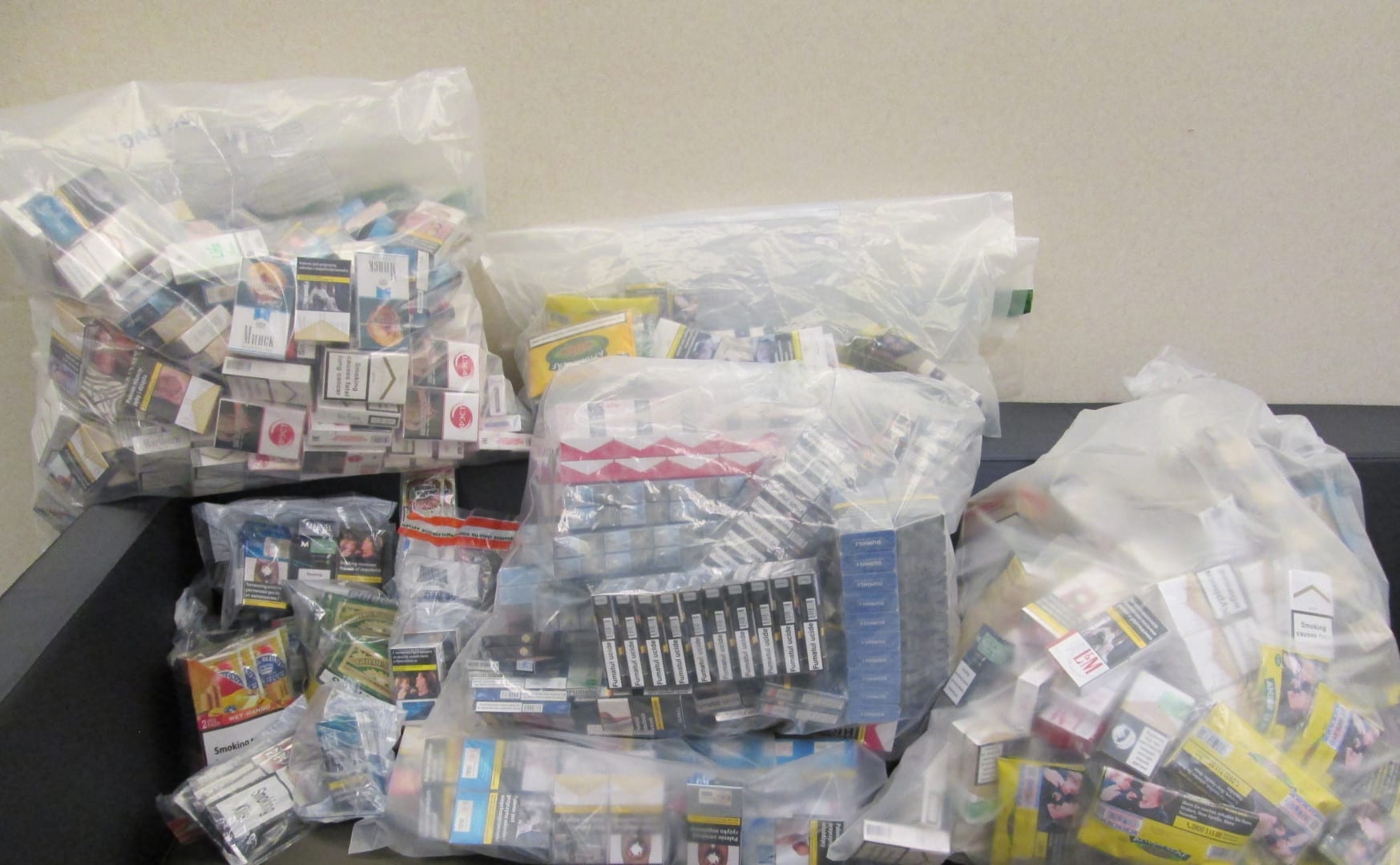 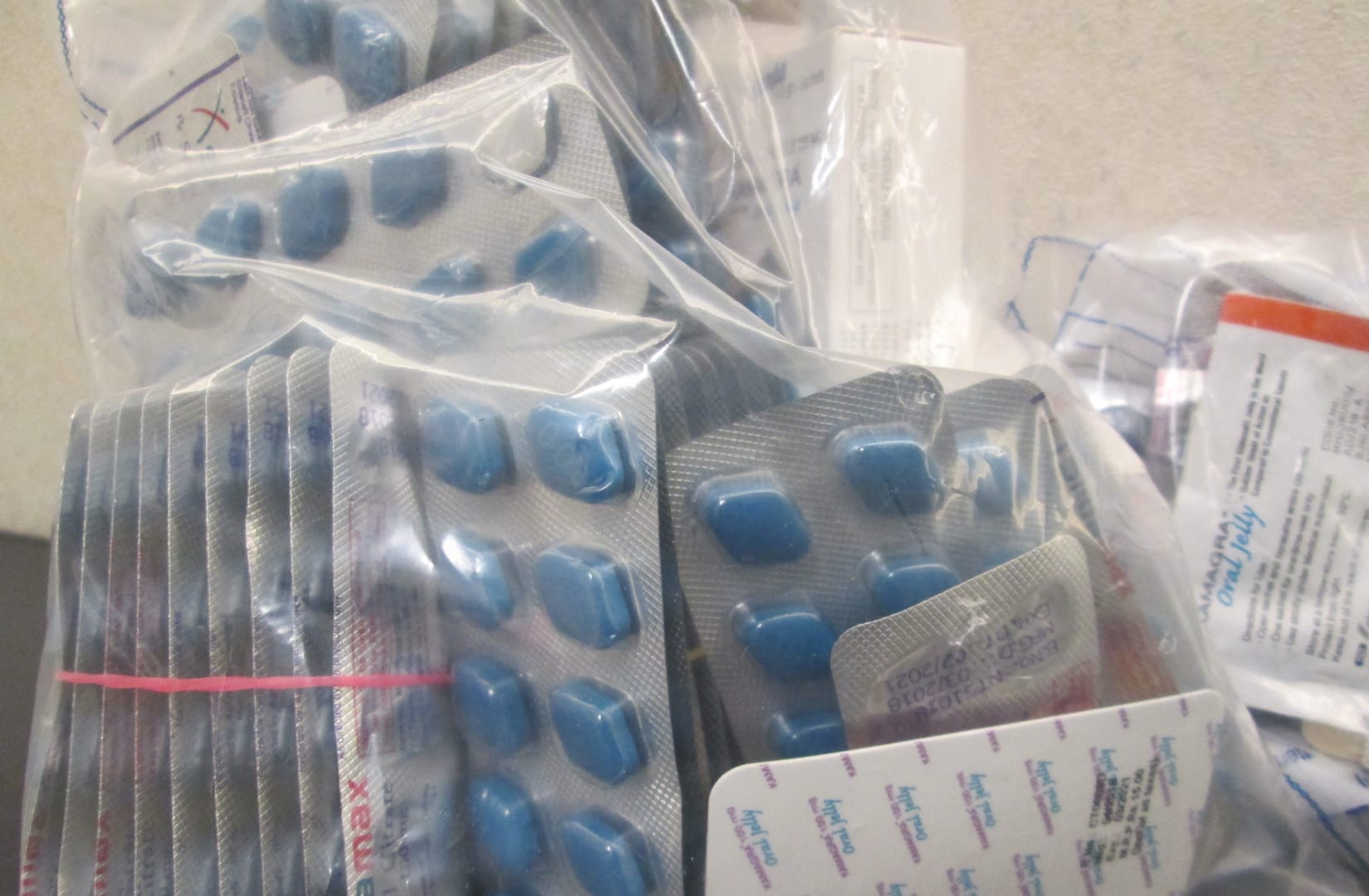