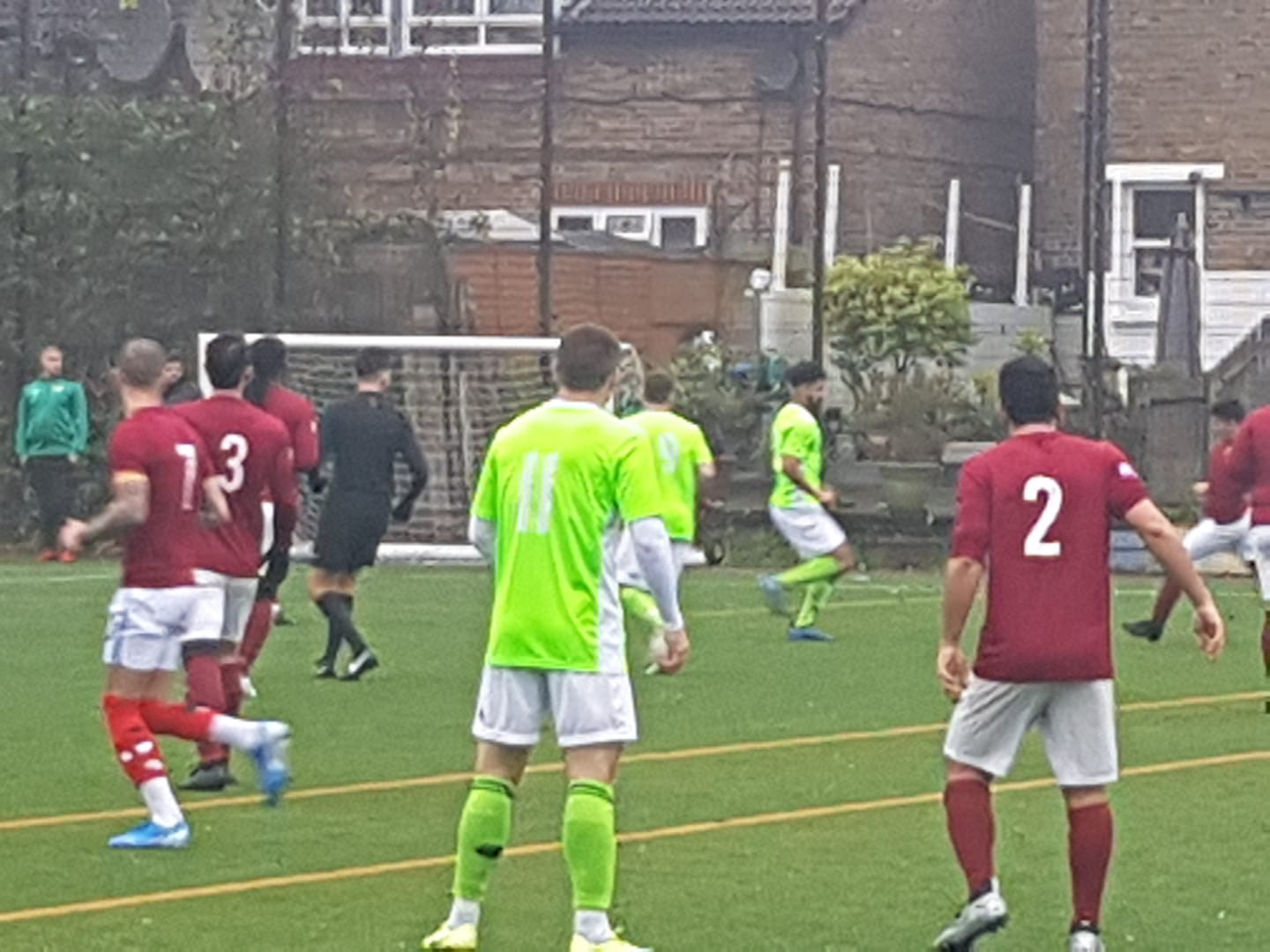 Omonia  continued their fine Form this  week with a convincing 8-1 Win Over Armenians. After a Slow Start , Antonio Michael Opened the scoring after 15 mins and this was followed quickly by goals from Harry Phillipou and a Penalty by Luke Prokopiou to take them into a 3-0 Half Time Lead. Harry scored his second 5 mins into the second half and this was followed by some good pressure on thier goal from AYA which soon led to them scoring a deserved goal to bring the score back to 4-1. At this point , on a heavy , sloping pitch and with no subs , AYA began to tire , and they couldn’t cope with the energetic Jordan Downes up front who’s Two Goals made it 6-1. Luke then added his Second to make it 7-1 which meant three Omonia players were battling it out for a Hattrick. Jordan came out on top with his third just before the end making the final score 8-1.

Cinar reach the semi finals of the Challenge Cup beating one of the favourites Apoel  3-2 in the quarter final Apoel took the lead and Cinar fought back to be leading 2-1 then 3-1 their goals coming from Mark Summers two and Erjan Hasan and a late goal from Apoel made it 3-2 final score . Apoel’s goals came from Kyri Kyriacou and Adam Christodoulou.