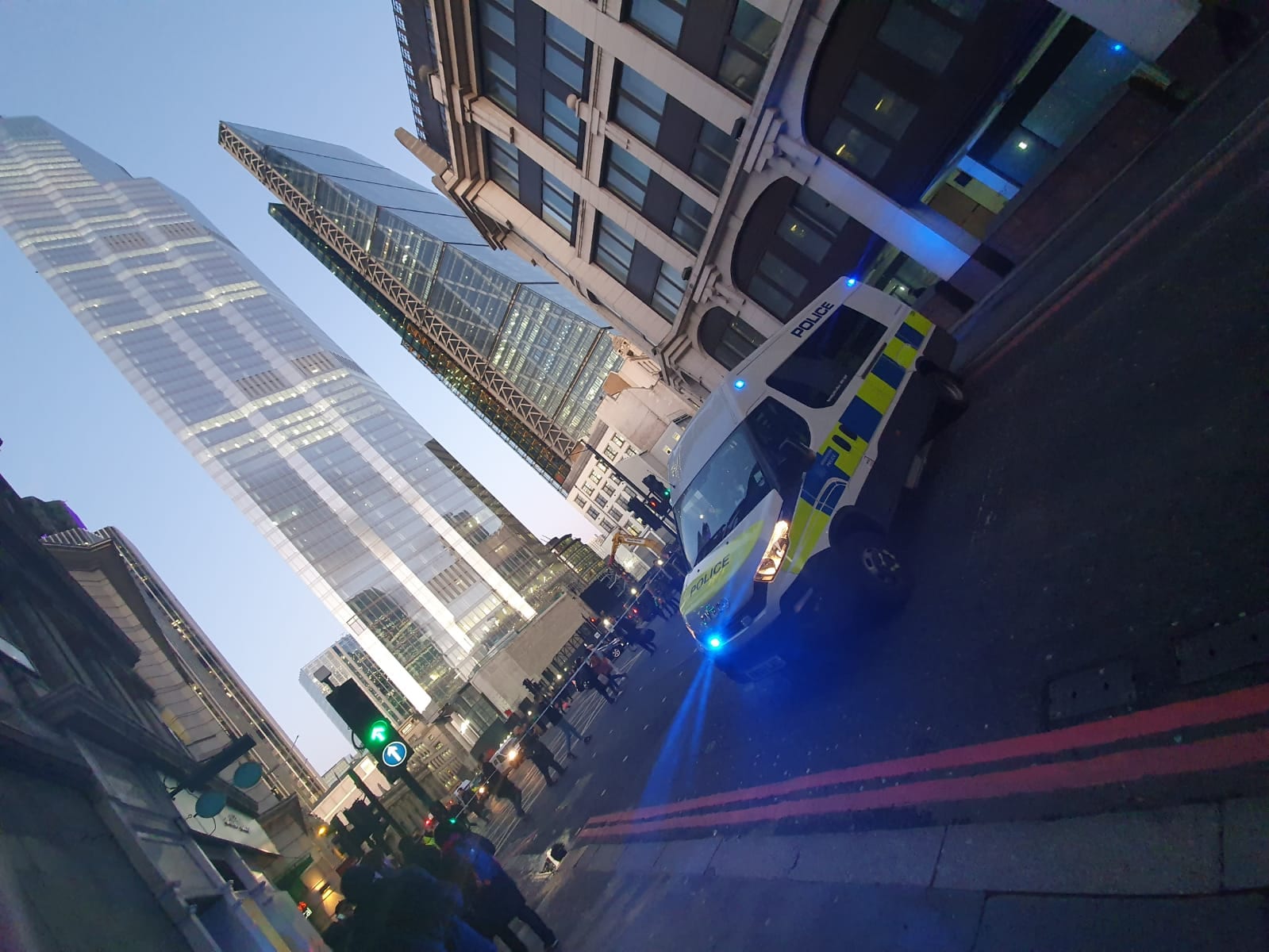 “The investigation into the attack near London Bridge continues at a pace.

“Whilst we are still in the early stages of the investigation, at this time we are not actively seeking anyone else in relation to the attack.

“However, we continue to make fast time enquiries to ensure that no other people were involved in this attack and that there is no outstanding threat to the public.

“As I stated earlier, police were called at 13:58hrs to a stabbing at premises near to London Bridge, EC1. Emergency services attended, including officers from the City of London Police and the Metropolitan Police.

“A male suspect was shot by specialist armed officers and I can confirm that he died at the scene.

“We are now in a position to confirm the identity of the suspect as 28-year-old Usman Khan (10.03.1991), who had been residing in the Staffordshire area. As a result, officers are, tonight, carrying out searches at an address in Staffordshire.

“This individual was known to authorities, having been convicted in 2012 for terrorism offences. He was released from prison in December 2018 on licence and clearly, a key line of enquiry now is to establish how he came to carry out this attack.

“Tragically, two people – a man and a woman – were killed during the attack. Three others – a man and two women – were also injured and remain in hospital.

“The circumstances, as we currently understand them, are that the attacker attended an event earlier on Friday afternoon at Fishmonger’s Hall called ‘Learning Together’. We believe that the attack began inside before he left the building and proceeded onto London Bridge, where he was detained and subsequently confronted and shot by armed officers.

“Extensive cordons are likely to remain in place for some time and I would ask the public to continue to avoid the area.

“Public safety is our top priority and we are enhancing police patrols in the City and across London.

“I would ask anyone with information, images or footage of the incident that this be shared with the investigation team on the UK Police Image appeal website https://ukpoliceimageappeal.co.uk/.

“I would also appeal to anyone who may have information that could assist the investigation to call police, in confidence on 0800 789 321.

“The public should continue to remain vigilant and report any concerns they have to police. If you see something that doesn’t seem right, trust your instincts and ACT by reporting to police, in confidence, at www.gov.uk/ACT.

We spoke to Chriso Ioannou who said

“I didn’t witness the incident, though had been on the north end of the bridge about 5 minutes beforehand. At about 2.10pm we had an announcement over the tannoy in my office to say the building was on lockdown. There was a bit of panic as not much information was coming through. We were evacuated at about 4pm as our building had become part of the police cordon. My thoughts are with the victims and I’m so thankful for the amazing response from the emergency services.”

Anyone with information that could assist with the investigation can call the Anti-Terrorist Hotline on 0800 789 321. In an emergency call 999.

Anyone who may have footage or images of the incident is asked to send them to police via: www.ukpoliceimageappeal.co.uk 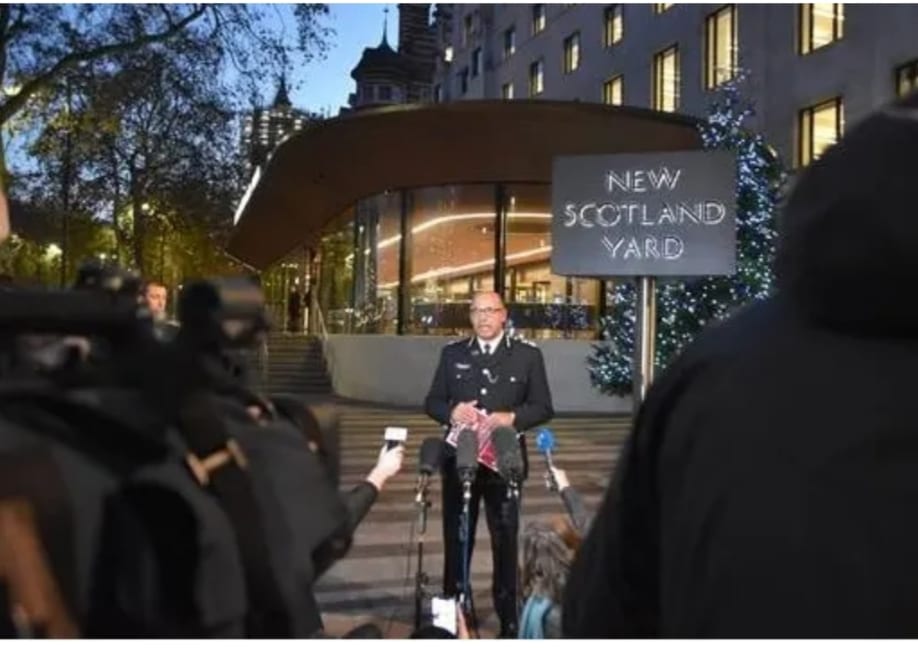