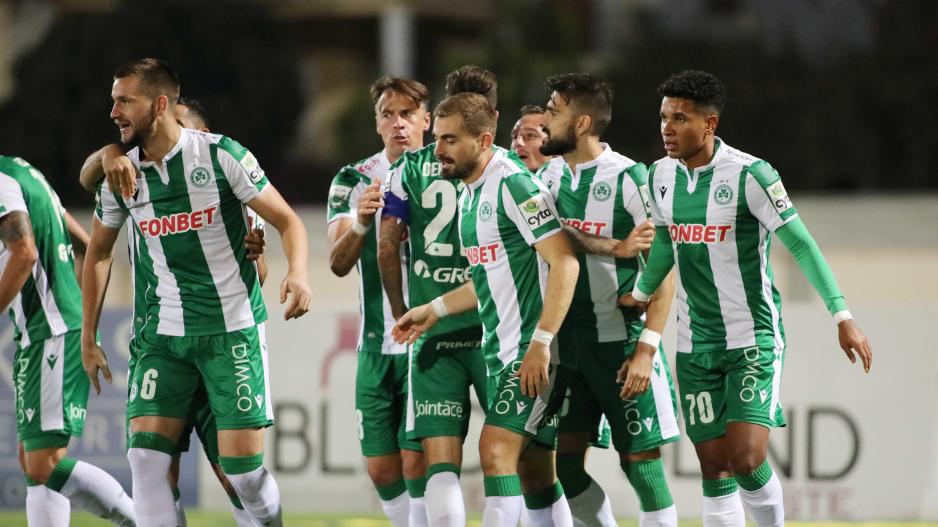 Anorthosis beat Ethnikos Achna 2-1 both their goals coming from Ruben Rayos in the space of five minutes middle of the first half , Ethnikos scored a consolation goal in the 89th minute through Christofi.

Apollon beat Doxa 1-0 with their goal coming in 19th minute with Pereyra scoring.AEL drew with Olympiakos 0-0, the two Limassol clubs AEL and Apollon hold the 4th and 5th positions in the League respectively. New Salamis had a good and vital win over their neighbours AEK the reds goal coming from Onuegbu in the 78th minute.