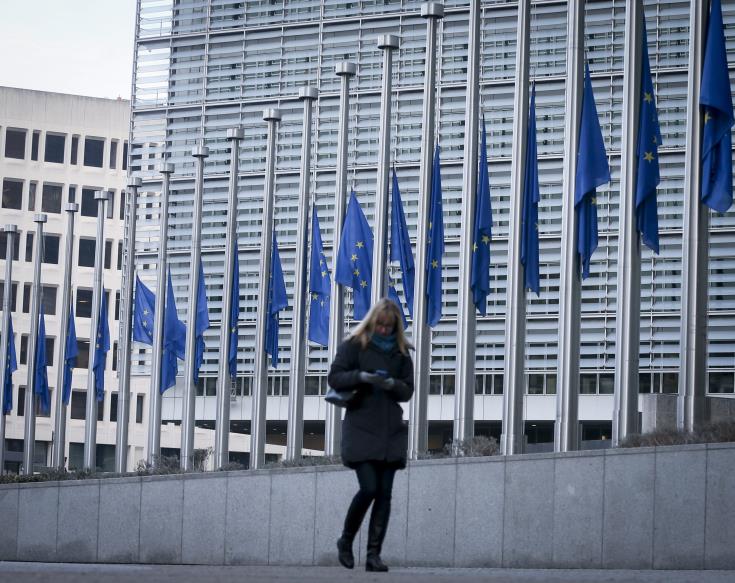 After President Nicos Anastasiades meeting with Turkish Cypriot leader Mustafa Akinci and the UN chief, AKEL said the party hopes that following this development any thoughts of a different kind of solution will be put to rest.

“We hope that the debate over a two-state solution or a loose federation come to end,” said AKEL general secretary Andros Kyprianou.

Kyprianou said his party is however concerned there was no agreement regarding the terms of reference.

He also noted that postponing a conference with the guarantor parties to an undefined time in the future may undermine the procedure, reminding that Turkish Cypriots are to vote in April next year to elect their new leader.

On Monday, Anastasiades and Akinci had dinner with UN secretary general Antonio Guterres in Berlin in an effort to jump-start frozen peace talks.

Following their first meeting since the collapse of talks at the Swiss resort of Crans-Montana in 2017, the UN Chief said Cypriot leaders reaffirmed their commitment and determination to achieve a settlement based on a bizonal, bicommunal federation with political equality as set out in Security Council resolutions.

Guterres has agreed to extend his efforts “to achieve terms of reference to serve as a consensus starting point for phased, meaningful, and results-oriented negotiations at the earliest feasible opportunity”.

“Despite the known difficulties, the result of today’s meeting is deemed as a first positive step in the effort to restart the dialogue,” Anastasiades said afterwards.

He said it was important that the UN Secretary-General reiterated his determination to continue, in cooperation with the two leaders and the guarantor powers, making the effort for an informal five-party meeting.

“A meeting, whose task would be agreeing the terms of reference that will allow the resumption of a targeted and creative dialogue that will lead us to a viable and functional solution.”

Anastasiades added: “To resume substantial negotiations, apart from reaching an agreement on the terms of reference, Turkey needs to terminate its unlawful activities against the Republic of Cyprus, any threats to open Famagusta for settlement or any threats for faits accomplis in the buffer zone.”

Akinci said the meeting in Berlin was a step forward, noting that negotiations were like a derailed train which has now been set back on the right track.

He said the Turkish Cypriot side welcomes Guterres’ involvement in the process and is certain  the UN Chief will do his best to put together a meeting between the five parties (including Greece, Turkey and Britain).

Akinci stressed that if a solution is not found, tensions in the Eastern Mediterranean may reach a point which no one wishes to see them reach.