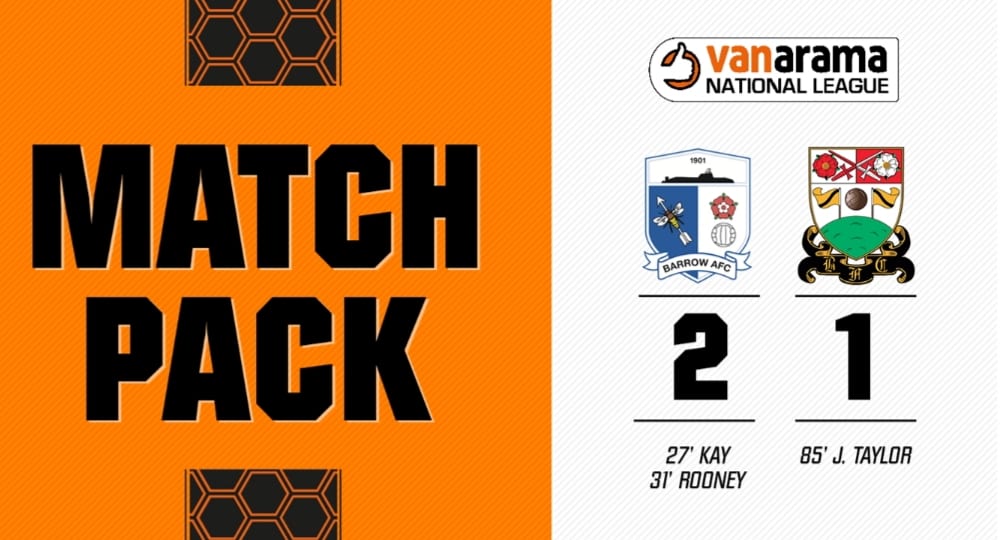 The Bees started brightly and almost opened the scoring as Ephron Mason-Clark flashed an effort just wide of the far post.

Meanwhile up the other end, Dior Angus forced Scott Loach into a save as he tipped his low effort round the post.

But it was the hosts who took the lead midway through the half as Josh Kay was found in space, before sweeping past Loach and into the corner.

The Bees almost got straight back into and will be kicking themselves that they didn’t, Jack Taylor rose highest to win a header six yards out, but it went wide of the post. It was a chance that could only be described as guilt edged.

30 seconds later John Rooney unleashed a superb effort from the corner of the box that flew into the back of the net, leaving Loach with absolutely no chance.

The second goal was a real kick in the teeth for the Bees and they struggled to get going again from there on, as the hosts knocked the ball around with confidence.

The second half saw a golden chance for Vilhete after a superb pass by J Taylor, however our number 20 fired wide on the volley.

Up the other end Quigley had a number of efforts well saved by Loach, our number one making a string of fine stops to keep his side with a chance.

With 12 minutes to play Loach was back at his brilliant best as he made a great stop with his boot to deny Kay a second goal.

Five minutes from the end J Taylor took advantage of a defensive mistake to slot home and give us hope.

With six minutes added on the Bees through everything at the Bluebirds, Callum Reynolds fired an effort that was stopped well with Dixon.

That proved to be the last chance for the Bees and they make the long trip to London empty handed.