Police are appealing for help to identify two people following a sustained assault onboard a bus in Islington.

At approximately 00:40hrs on Saturday, 22 June, the 46-year-old victim attempted to board a Route 210 bus on Hornsey Road after a night out with a friend.

An altercation occurred with another male passenger who was boarding the bus with a woman at the same stop.

The suspect punched the victim in the face, causing him to fall over, before continuing to punch him and grab him by the throat.

The victim sustained facial injuries resulting in the loss of teeth. He was treated by the London Ambulance Service and has required extensive dental work.

The suspect is described as 5ft 5ins tall, of stocky build, with short dark coloured hair and a beard. He was wearing a blue T-shirt and jeans.

Officers from the Roads and Transport Policing Command would like to speak with anyone who witnessed the assault or recognises the suspect, or the woman he was travelling with. The woman was not involved in the assault. 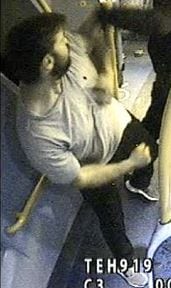 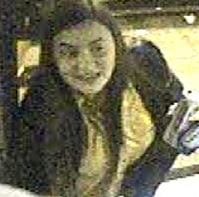