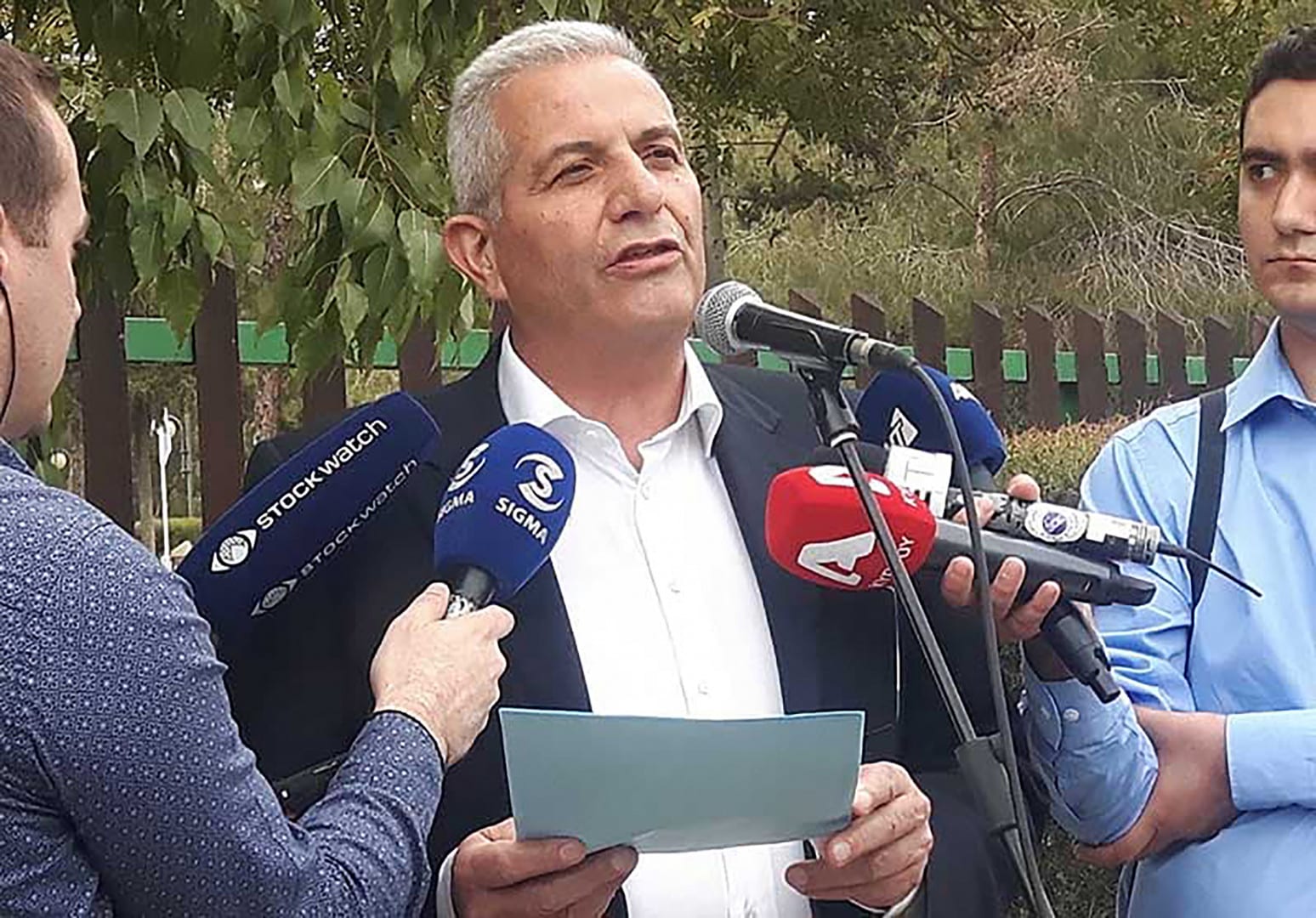 AKEL leader Andros Kyprianou on Monday cancelled a scheduled meeting with President Nicos Anastasiades on economic reforms after the party said the palace practically accused them of taking the Turkish side’s position.

Kyprianou was due to meet with Anastasiades on Tuesday but said the president’s statements “essentially implying that AKEL serves the interests of – I don’t know – Turkish Cypriots? I don’t know what Mr Anastasiades meant,” he said.

“I have cancelled tomorrow’s meeting with the President of the Republic. I think it would not make sense in the climate that has resulted from Mr Anastasiades’ statements.”

If Anastasiades decides that this was not what he really meant to say, Kyprianou added, he was at the president’s disposal to arrange a new meeting and discuss any issues.

“Finally, let me say to Mr Anastasiades that it is the people of Cyprus who judge us and evaluate who we really represent.”

Kyprianou said Anastasiades says one thing in public and another in private meetings. He also said that AKEL never said it was defending Turkish positions but rather that it was the president’s stance that encourages Turkey to escalate its provocations.

On Monday Anastasiades responded when asked by journalists about the cancellation of Tuesday’s meeting: “I will not deal with these toxic statements.”

AKEL fired back later in the day saying a president should be able to take criticism.

“But Mr Anastasiades is not only not tolerant of criticism, anyone who criticises him is an enemy of Cyprus,” the party said.
“He wants dialogue says about reforms. We wonder: what dialogue can he have with a party that, in his view, represents Turkey? What did AKEL say that is offensive to him? Are our warnings offensive that the prolonged negotiation gap, coupled with Turkey’s free pass from the international community, is the most opportune time for new serious negotiations?”