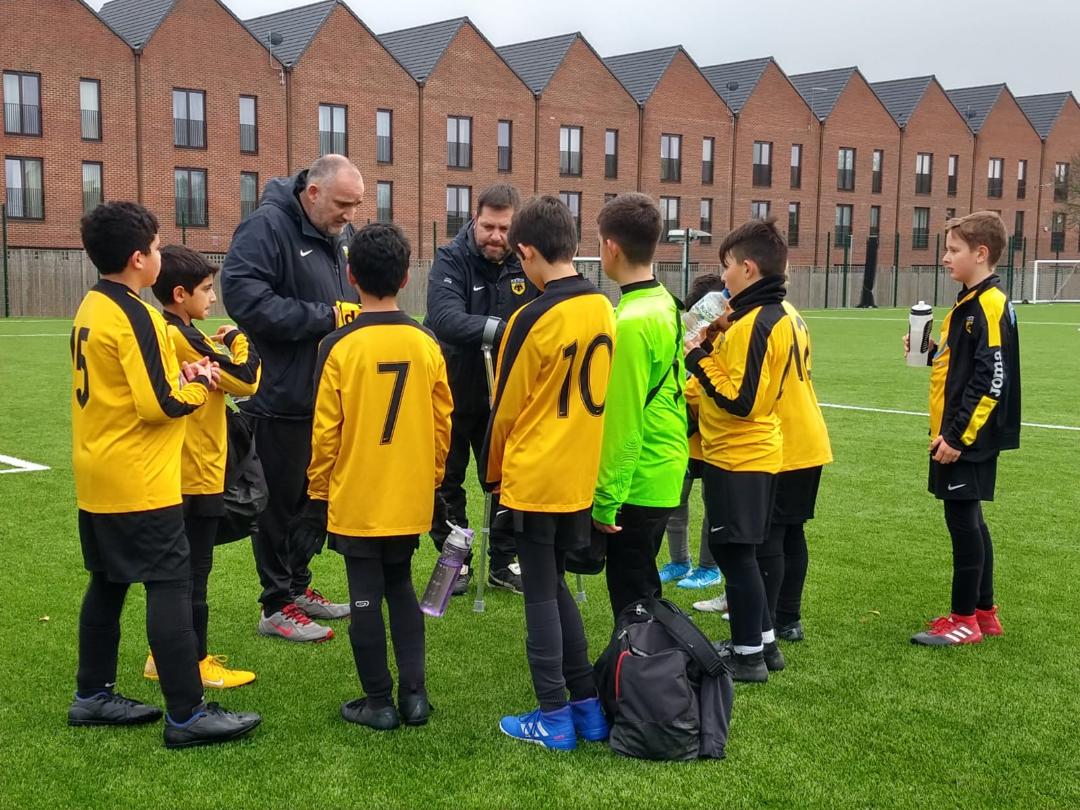 U11s
AEK V BOREHAMWOOD.
An entertaining match with Borehamwood taking the game to AEK with some early pressure before Markus putting AEK into the lead with a top class effort from outside the box into the top left hand corner. Borehamwood came out fighting in the second half with a physical approach and equalised from close range as AEK failed to clear a corner. With chances at both ends, AEK re-took the lead from a fine finish from Deen. AEK stood firm and defended well in what was a hardly fought match.
Goalscorers: Markus and Deen
MOM Markus- terrific goal and grew in confidence as the game went on.
AEK U17s Golds
Omonia FC Gold team 4 – 0
AEK Youth FC Gold team.
Having not played a game for 3 weeks due to no fixture and then waterlogged pitches coupled with this being a local derby on a 4g astro, this was always going to be a tough match. The team started slow but steady and we tried to match the opposition with good possession.
Unfortunately, our poor first touch was our undoing and we put ourselves under a lot of pressure defending more than attacking. This eventually resulted in a finely struck goal scored by the opposition, but we rallied again with some resolute defending to keep the scoreline the same until half time. The second half started brightly, but we slowly faded with tired legs on a sapping pitch. This unfortunately produced more mistakes in midfield, which allowed the opposition to create more and more chances. Despite some fantastic defending and some quality saves by our keeper, they ultimately managed to score a few more goals towards the end of the game. MOM: Yianni Onissiphorou & Pavlos Chalkides.
AEK U17s Blacks (1) APYFC (3) 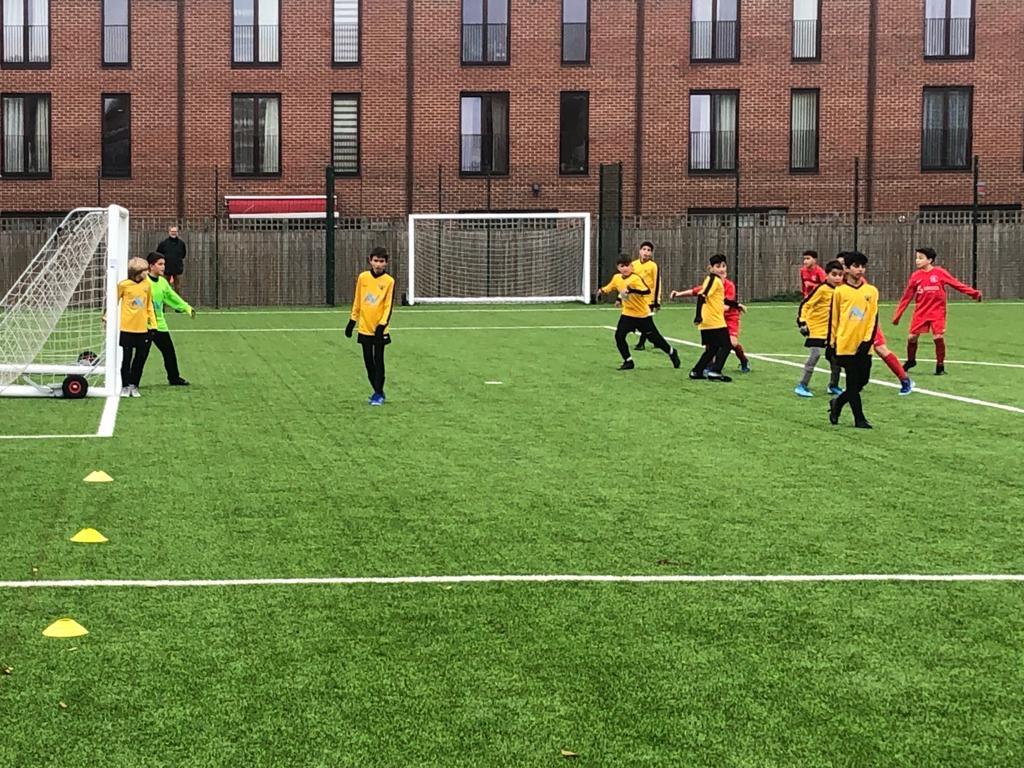 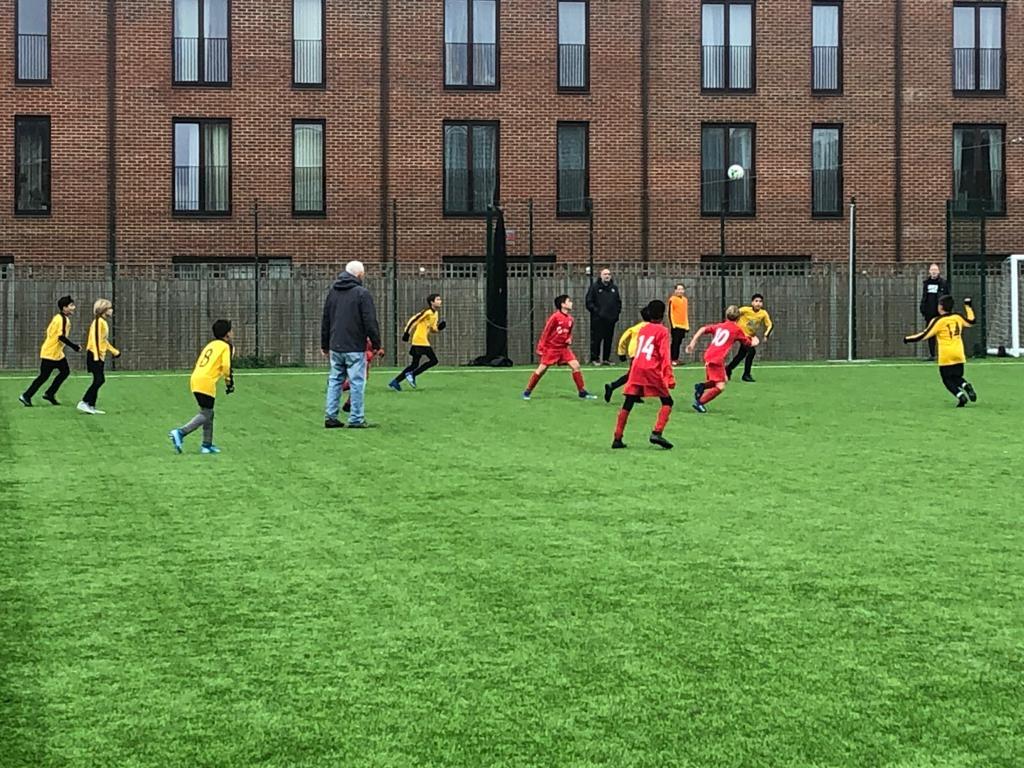 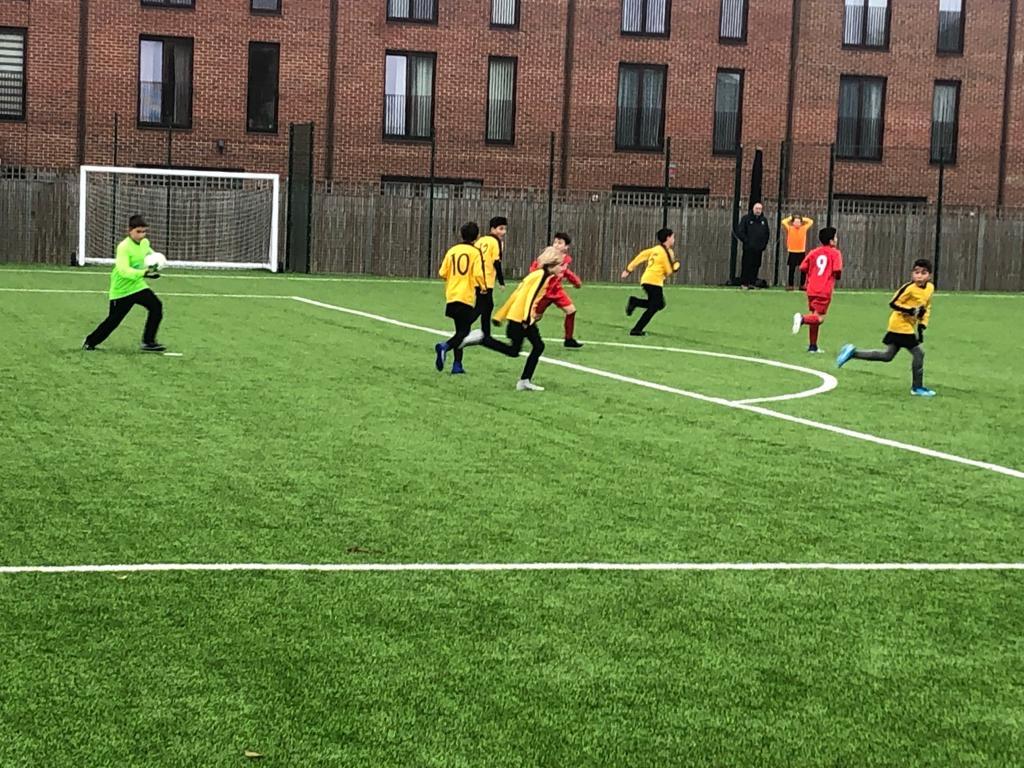