Guilty: Jamaine Bryden]
A man has been jailed for 22 years following a knife attack in Enfield that left the victim fighting for his life.

Jamaine Bryden, 31 (10.03.88) of no fixed abode was found guilty of attempted murder and possession of a knife on Tuesday, 3 September, following a trial at Wood Green Crown Court.

Bryden was jailed for 22 years at the same court on Monday, 7 October. He must serve half of his sentence and there was a finding of dangerousness and propensity to cause serious harm in the future by the court. This means he cannot be released until the parole board are satisfied he is safe to be released.

The court heard how on Tuesday 25 February at 00:40hrs police were called to outside the Sporting Green pub in Green Street, Enfield to reports of a fight at the location.

Upon arrival they found the 25-year-old victim lying motionless and bleeding heavily. He was being treated by a member of the public and the victim’s friends who were attempting to stem the flow of blood.

It was established that the victim had been attacked by a man who had fled the scene following the incident.

Officers and the London Ambulance Service continued to administer first aid. The victim was rushed to a specialist trauma centre with life threatening injuries.

An investigation to identify the attacker was launched by detectives from North Area CID assisted by Specialist Crime officers.

The investigation team were able to piece together the events of the evening which involved speaking with witnesses and meticulous CCTV enquiries.

The victim and his friends had been drinking at the pub during the evening. One of the victim’s friends was assaulted by the defendant earlier in the evening in an unprovoked attack. A short time later the men were outside the pub when a fight ensued. The victim was then stabbed in the neck, chest and abdomen by the defendant.

Bryden, who was local to the area, was identified as the suspect. Initial enquiries revealed he was not at the addresses known to him and had fled Enfield.

A major manhunt was launched to attempt to locate him, and he was arrested on Thursday, 28 March in Hertfordshire. He was charged the following day and remanded in custody by the court ahead of his trial.

During the trial and giving evidence, the defendant bizarrely claimed that a meat cleaver discovered during a search of his home address, was something he used to scratch his back with.

In the sentencing hearing, His Honour Judge Aaronberg QC said to the defendant:

“You produced a knife and in a frenzied senseless vicious and entirely unprovoked attack you stabbed at him again and again. He is an extremely lucky man to be alive. He continues to suffer and will always suffer physically. This was a hideous attack for no reason that bears any sense on a young man that has done nothing other than help his friend.”

A veterinary surgeon who assisted the victim has been awarded a judge’s commendation for her actions in saving the victim’s life.

“The devastating events of this night have changed the victim’s life forever leaving him with permanent injuries.

“He was enjoying an evening in the local pub with friends when he was set upon outside by Bryden who was armed with a knife. Bryden launched a savage and unprovoked attack on the victim, relentlessly stabbing him multiple times – it is clear his intent was to cause maximum harm. He has shown no remorse, nor has he accounted at any stage for his actions and the finding of dangerousness reached is wholly appropriate in these circumstances.

“The victim showed great courage to attend court, face his attacker and relive the horrific events of that night as he gave evidence.

“I am confident that the actions of the member of the public, the victim’s friends as well as the first aid administered by police and London Ambulance Service, undoubtedly saved him and I want to praise them all for their efforts.

“I truly hope that this substantial sentence which has been passed today will serve as a deterrent from those intending to carry out these horrific attacks.

“We always will take robust action against any person found carrying a knife or using it to inflict harm on the streets of London.”

Any young people who have either information about violence or knife crime, can visit www.fearless.org to where they can pass on information anonymously – your I.P address will not be traced. Fearless is part of the Crimestoppers charity, and is also independent of the police. 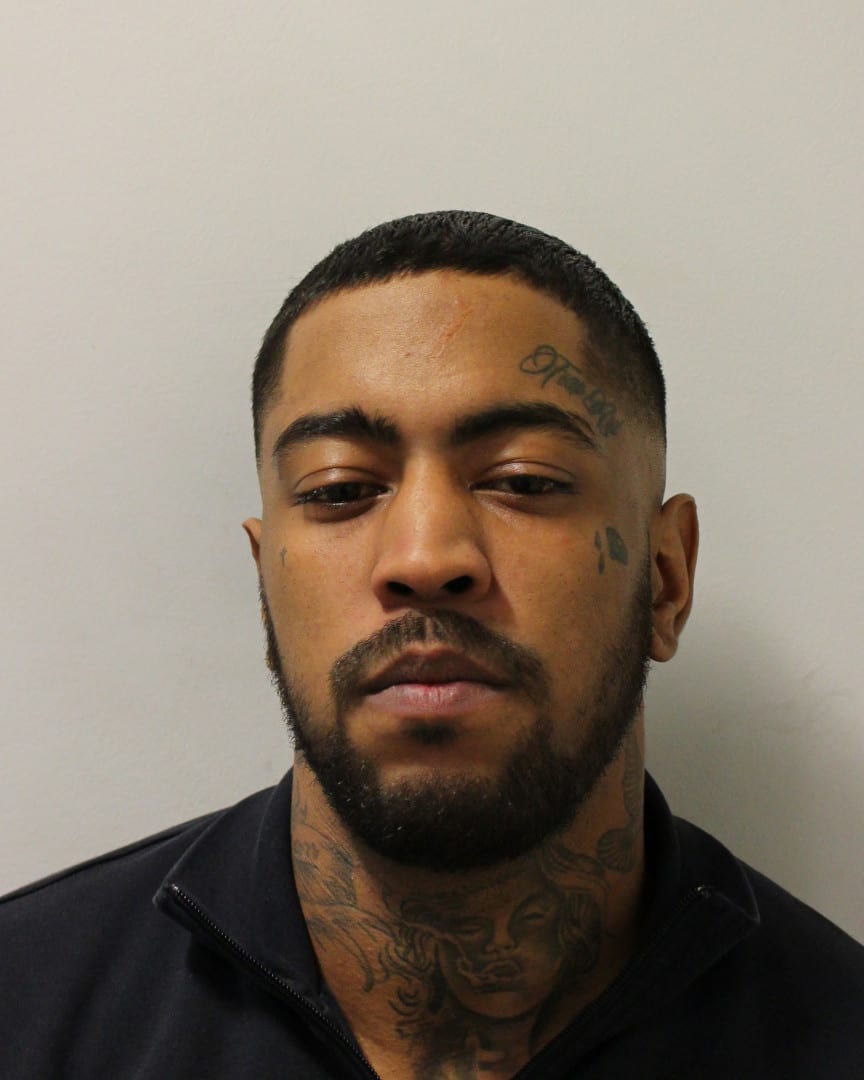