20 year old UK Cypriot one of the music scene’s most exciting new artists.

KARA MARNI – OUR ONE TO WATCH

With a fiercely independent spirit, powerhouse vocals and an exciting blend of UK R&B and soul, 20-year-old Kara Marni has swiftly taken flight and perched herself at the top as one of the UK music scene’s most exciting new artists.

In just a short amount of time, the North London-based singer-songwriter has garnered more than 15 million streams, picked up support from Annie Mac and Radio 1, who made her single “Move” BBC Introducing’s track of the week in January this year, and has been championed by the likes of BBC 1Xtra, Capital Xtra and Beats 1.   To peek at Kara’s musical influences, it’s no surprise that her own music yearns for emotional honesty.

When she was little, her Mother and Father raised her on the greats – Diana Ross, Nina Simone, Aretha, Chaka Khan. “One of my favourite artists, Minnie Riperton, I discovered through my Mum when she used to play her in the car on the way to school,” Kara recalls now. “I remember just being so mesmerised by hearing her voice and how she could sing in these beautiful whistle tones. I was just like, wow! I just kept practicing till I got there.”

Make sure to pre save her new EP #NoLogic too! http://karamarni.ffm.to/nologicpresave 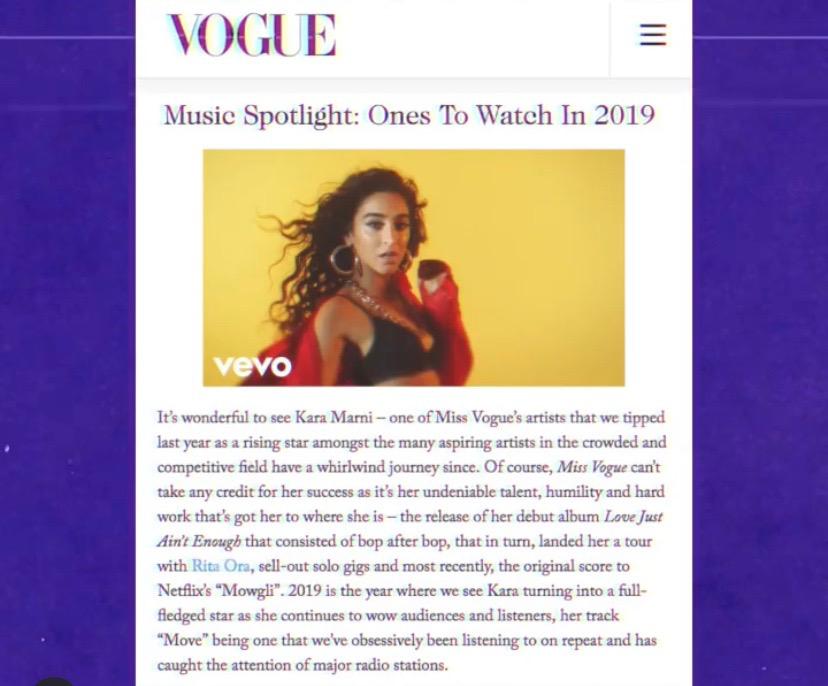 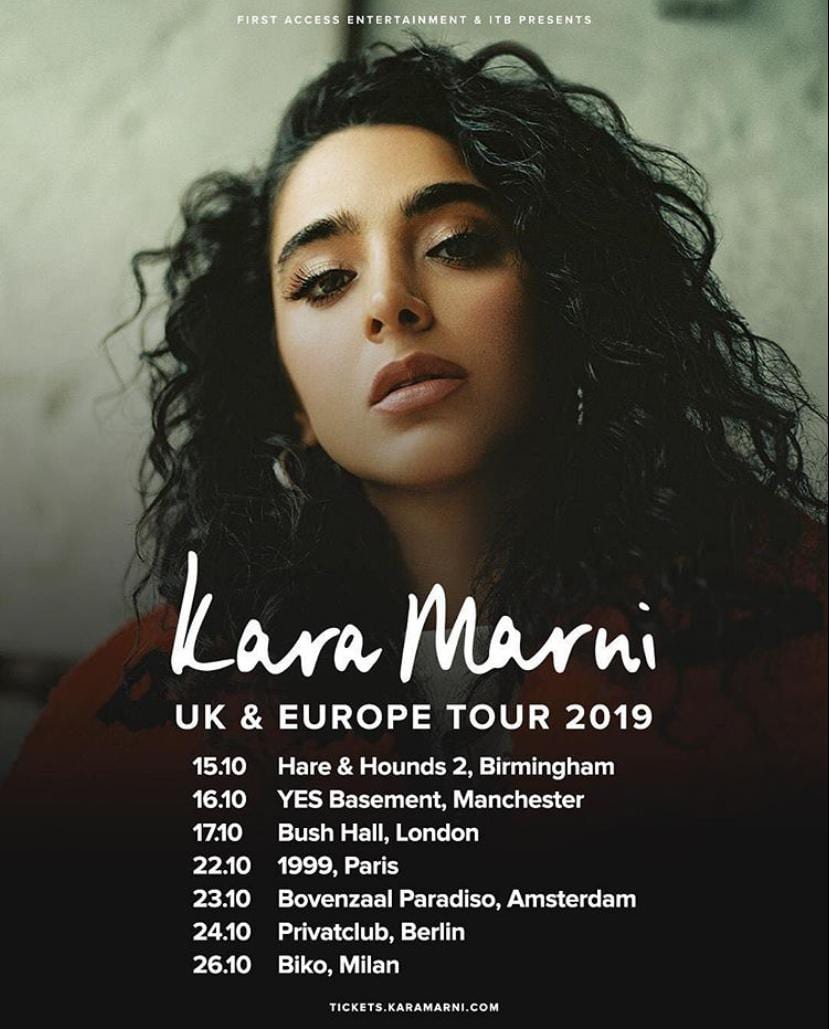