BTP officers are today releasing CCTV images after a member of rail staff was attacked at Bounds Green station on the London Underground.

The incident happened at 9.30pm on Thursday 27 June.

Two boys are reported to have demanded to get through the ticket barriers without a ticket.

When the victim, a man, refused he was attacked. During the attack he was slapped in the face and kicked in the stomach.

Officers believe the two in the images may have information that could help their investigation. 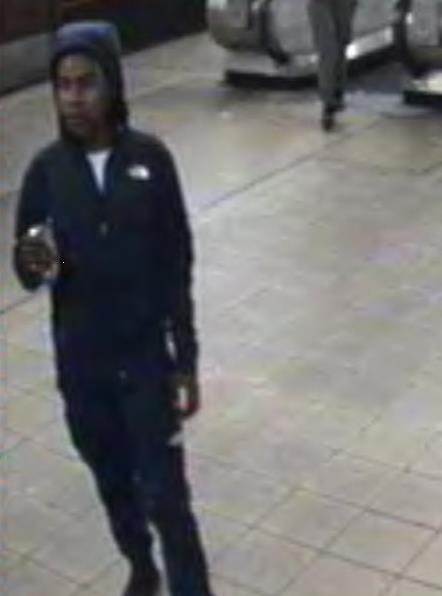