Detectives from the Met’s North East Command Unit have released video footage of a man sought in connection with a series of rapes in Newham and Waltham Forest.

As part of their enquiries officers have released video footage of a man they want to trace. It was captured at 03:10hrs on 6 July in the E10 area, prior to one of the reported incidents, and shows a man police would like to speak to walking down the street.

In the first incident, police were called on Monday, 1 July at 02:40hrs to a residential street in the Plaistow South area in Newham.

A 35-year-old woman was walking home when she was approached from behind by a man, who then raped her. He also stole property belonging to the victim.

The second incident occurred on Saturday, 6 July at 03:25hrs, near to Leyton Underground Station, where a woman was followed by a man and then robbed. The male also made sexual advances towards her.

The third incident occurred on Saturday, 6 July at Amethyst Road, Waltham Forest at 04:20hrs; a 31-year-old woman was approached by a man who then raped her. The man also stole property.

In the fourth incident, police were called at around 03:30hrs on Thursday, 11 July to Central Park Road, East Ham.

A woman, aged 31, reported that she was followed by a man who threatened her and attempted to rape her. The man also stole the woman’s property.

Due to the similarities in these attacks, police are treating the incidents as linked.

Detective Superintendent Andrew Packer said: “This moving footage is a great opportunity to have detailed look at this suspect. Do you think you recognise him? If so it is imperative that you contact us.

“I am convinced that there will be a member of the public who takes a good close look at this footage and thinks ‘wait a minute, that looks a lot like…’. All I need is a name. If you think you know who this man is, please don’t delay – contact my team right away on 07881 330951.”

The victims in the aforementioned incidents are all being supported by specially trained officers. Extra patrols have been carried out in the areas where the attacks have taken place.

Police reiterate advice to any lone women walking alone at night to remain vigilant, to be mindful of their surroundings, and to keep family and friends informed of where they may be going.

If you see anything you think is suspicious, do not hesitate – call 999 immediately. 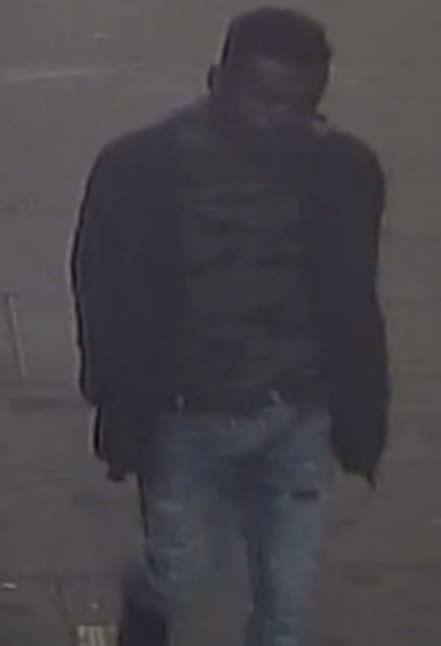 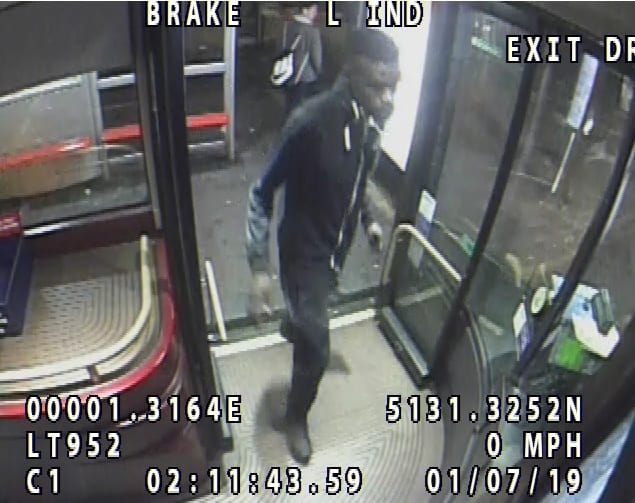 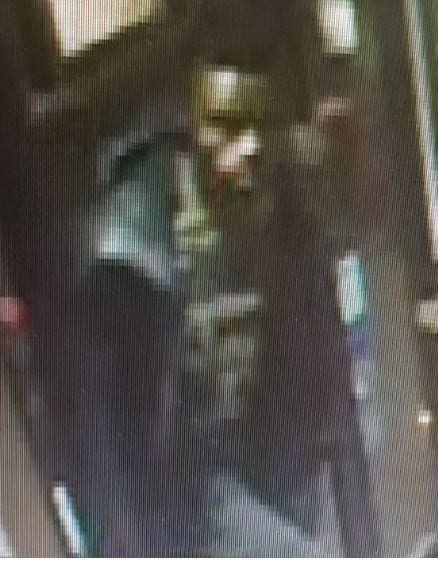 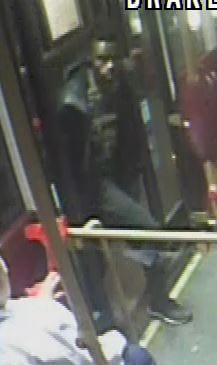 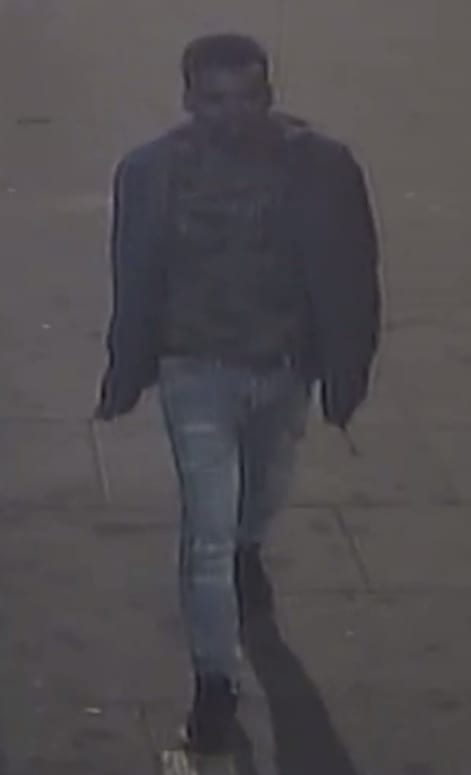