Police have launched a murder investigation following the abduction of a man in Ilford.

Aron Kato, 28, from Newham, was last seen being pushed into a car on Ley Street in Ilford, shortly after 04:30hrs on Thursday, 18 April.

Aron, who is the father of a six-month-old baby, has not made any contact with his friends or family since that day.

Aron’s family have been informed of the new status of the investigation and are being supported by specialist officers.

In an appeal made in May, police released CCTV footage showing Aron being chased and then pushed to the ground by an unidentified man.

The investigation is being led by detectives from the Met’s Specialist Crime Command.

Seven people, one woman and six men aged from 25 to 39, have been arrested on suspicion of kidnap; they have all been bailed or released under investigation.

Detective Chief Inspector Mick Norman, said: “All our enquiries and appeals have failed to locate Aron and I am deeply saddened that we have had to accept that this is now a murder investigation. Aron’s family are understandably distraught and we are doing all we can to help and support them.

“I would ask anyone who information and who has not yet contacted police, to think about the effect their silence is having on this family. I want to assure any witnesses that we have specialist officers ready to take your call and support you.

“Aron was last seen being forced into a dark coloured BMW hatchback, with the registration RF12 0ZA, in Ley Street, Ilford. We are also asking for anyone who knows the whereabouts of that car, or the occupants, to contact police immediately.”

Anyone with information on Aron or the BMW car should contact the incident room on 020 8721 4005, you can also contact police via Twitter @MetCC. Please quote Operation Roadtown.

Alternatively, information can be given anonymously to Crimestoppers charity who are offering a reward of £10,000.

*A reward of up to £10,000 is available for information the independent charity receives that leads to the arrest and conviction of the people responsible for Aron Kato’s abduction and murder.

Note: Information passed directly to police will not qualify. The reward will only qualify if information is passed to Crimestoppers’ 0800 555 111 number or via the untraceable anonymous online form at Crimestoppers-uk.org 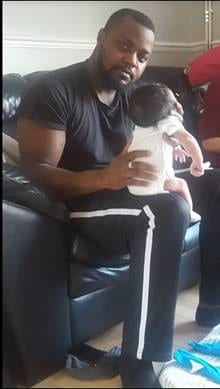 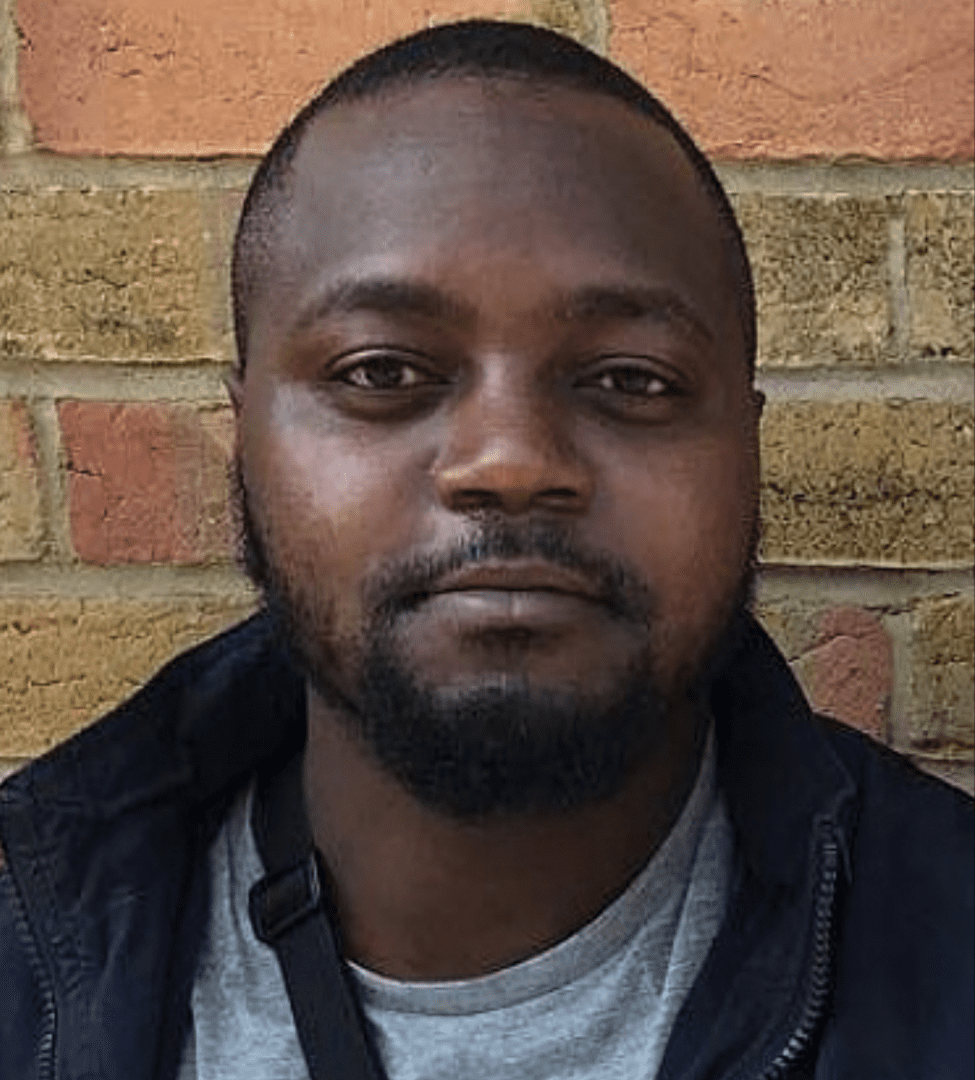 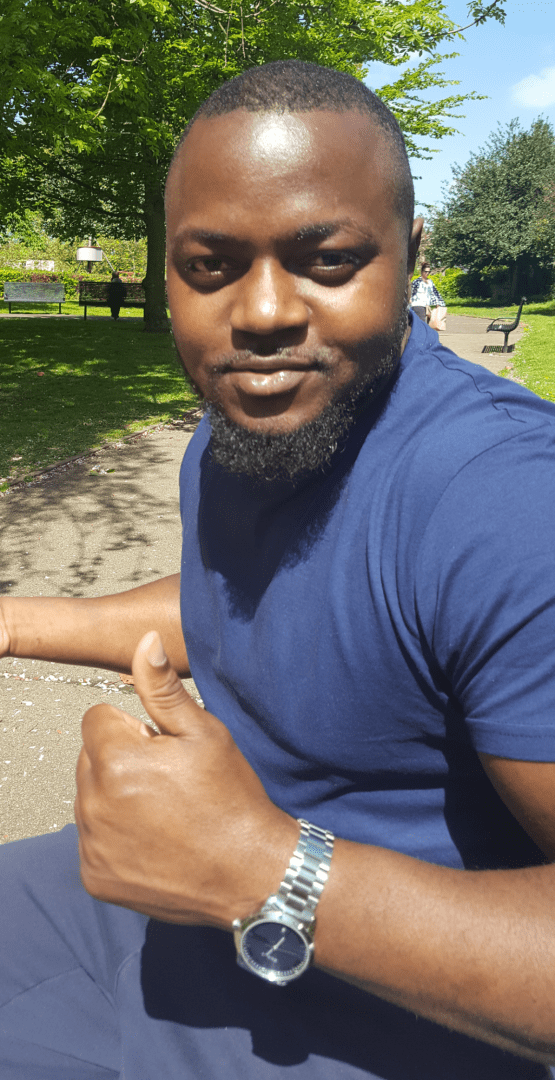 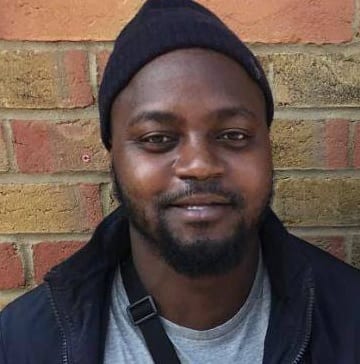