This month two Greek Cypriot judoka from the Sobell judo club, Islington travelled to the 2019 World Sports Games in Tortosa to take on top judoka from across the globe in hopes of achieving a world medal.The World Sports Games is a multi sports event similar to the Olympics where thousands of athletes descend on a different city every two years in hopes of achieving glory on the world stage.

Representing the UK from Sobell was Alex Charalambous and Sam Sampson. First up from the Sobell duo was Alex Charalambous in the senior mens -73kg category. Alex came out of the blocks confident and determined as he was looking to secure yet another international medal after claiming gold earlier this month at the Matsuura International Cup in Greece. Despite a valiant effort, Alex was unfortunately knocked out in the group stages after falling short to two high level judoka – and the eventual finalists – from Iran and Italy.

Up next was Sam Sampson in the senior mens -81kg category, looking to continue his momentum after securing bronze at the Cypriot national championships earlier this year. Sam took on an extremely tough category of Iranian, Spanish, Italian and Austrian judoka but was unfortunately knocked out in the group stages after drawing an extremely tough group which included the world’s current number 1 ranked judoka from Iran.

Although no medals were achieved this time, much experience was gained by the duo who will now bring this experience back to the London dojo at the Sobell leisure centre to assist our aspiring judoka. Also competing for JFAUK was Ross Elliot in the men’s -100kg category, and Oli Relton in the senior mens -73kg category, both of which claimed bronze medals in their respective categories.

Held every two years, the event always draws very experienced judoka from across the world and is a true test at the highest level for the judoka taking part. The team will now prepare for 2021 when the next World Sports Games take place. 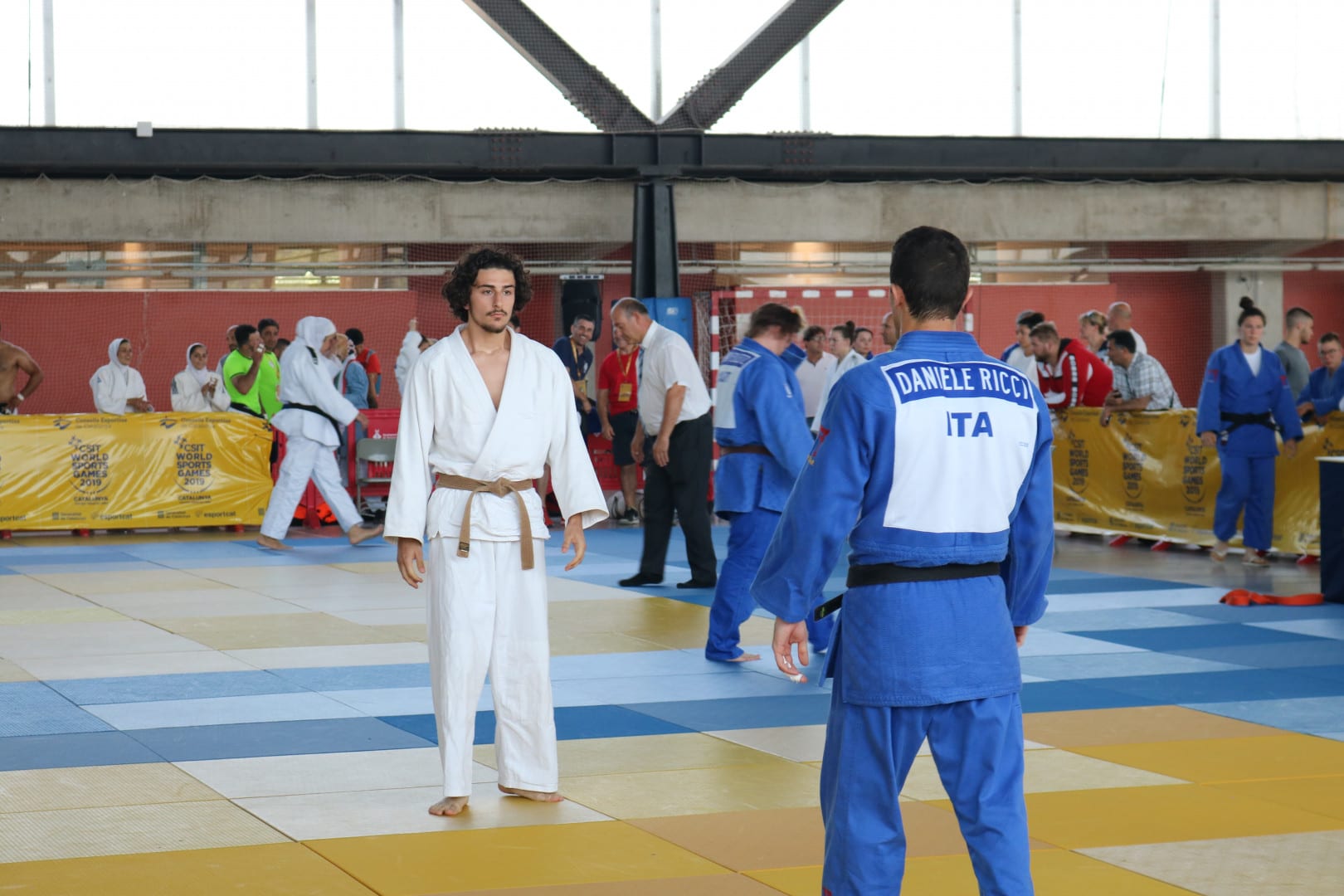 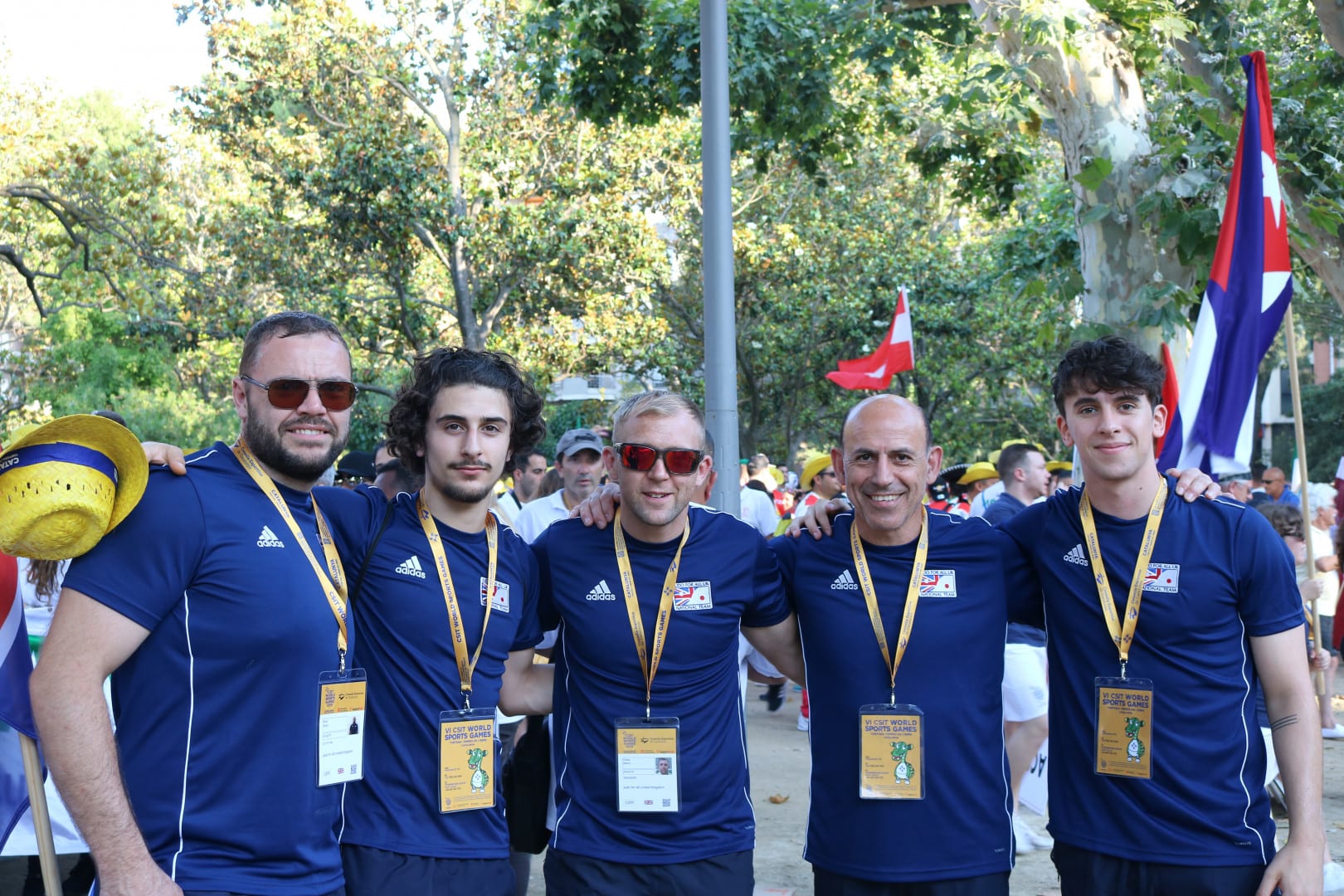 The Sobell judo club trains every Monday and Wednesday and caters for all abilities. Find out more at www.sobelljudoclub.com