A man who fatally stabbed his ex-girlfriend in the early hours of New Year’s Day has been jailed for life.
Michael Rolle, 34, (11.10.84) of Pentworth House, Dulwich was found guilty of murdering Charlotte Huggins following the conclusion of a trial at the Old Bailey on Thursday, 18 July.

He was sentenced at the same court on Friday, 19 July to life with a minimum of 20 years imprisonment.

The court heard how the fatal attack happened days after 33-year-old Charlotte and Rolle had argued after she said she wanted their relationship to end.

At around 04:20hrs on Tuesday, 1 January, police and London Ambulance Service were called to a residential address in John Ruskin Street, SE5 after Charlotte had been found with a stab injury.

Despite the efforts of officers and paramedics, she was pronounced dead at the scene.

In the hours preceding the attack, Charlotte had been enjoying drinks with a male friend, who knew Rolle, at her address. Shortly before the stabbing, Rolle attended the address and an argument ensued between the two men.

Charlotte told her friend to leave but he returned a short while later after realising he had left possessions in the flat. However, as he walked up to the address, Rolle appeared followed by Charlotte who shouted that she had been stabbed.

Rolle calmly discarded a knife on the pavement and threatened the male before cycling away from the address.

Police were called and a manhunt began. Rolle was located at an address in Kennington on Thursday, 3 January and arrested on suspicion of Charlotte’s murder. The bicycle he used on the night of the murder was located and found to have Charlotte’s blood on it.

Officers also found a letter Rolle had written which tried to claim the stabbing had not been intentional and that Charlotte had fallen onto the knife.

Rolle was subsequently charged with Charlotte’s murder on Saturday, 5 January.

Detective Inspector Domenica Catino of the Specialist Crime Command led the investigation and said:“Throughout the trial Michael Rolle took no responsibility for his actions and portrayed himself to be the victim.

“He professed his deep love for Charlotte yet callously watched her take her last few breaths before cowardly cycling away, never stopping to look back, never stopping to help her or even phone for help. Rolle had no regard for Charlotte as she lay dying but in giving evidence focused only on the effect it had on him, not considering for a moment the effects on Charlotte’s family, or her 10-year-old child who has to face a future with no mother.

“His focus was fabricating an account to save himself. In the days leading up to his arrest Rolle came up with a truly unbelievable fantasy of Charlotte stabbing herself in the back, making numerous notes to ensure he covered all angles, and then trying to gain sympathy by declaring it to be suicide note. These were the efforts of an intensely jealous man who showed no remorse and blamed everyone but himself.

“I would like to thank Charlotte’s family for their full support throughout this investigation, and that of the homicide investigation team for their hard work and commitment, along with prosecution counsel Mr Patterson QC. It was an excellent team effort all working together to get justice for Charlotte.” 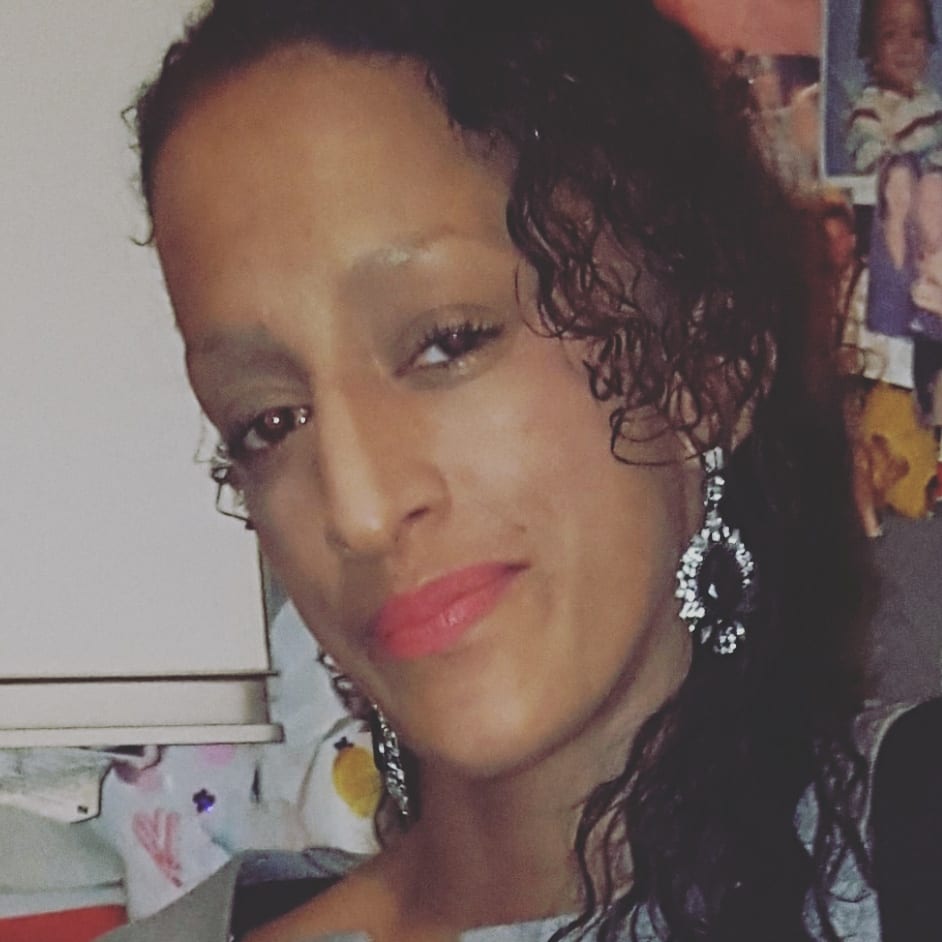 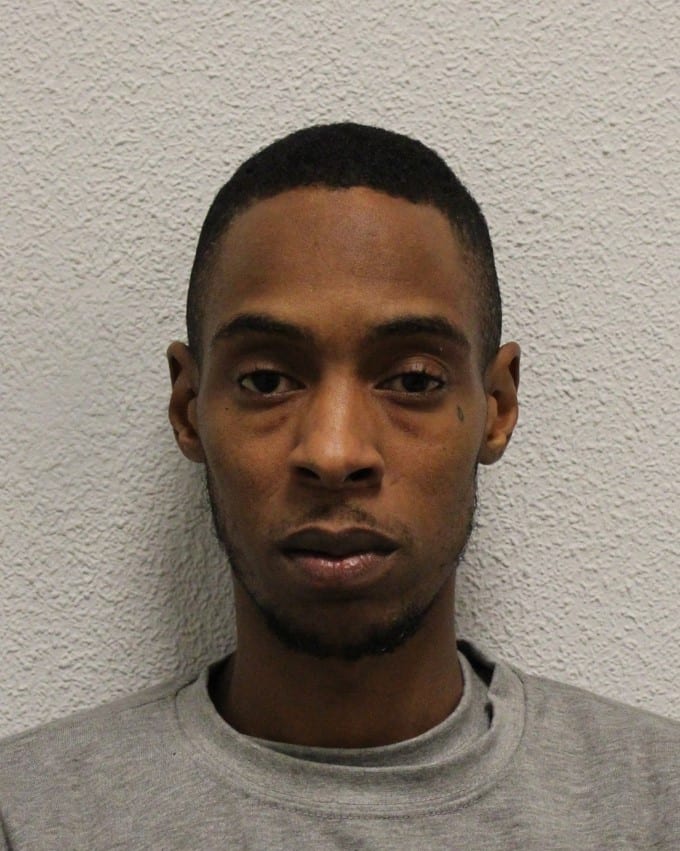