A convicted murderer has today, Thursday, 18 July, been sentenced to life to serve a minimum of forty years at the Old Bailey for killing a second woman in her own home in north London in 2017.
Kasim Lewis, 32, (10.10.1986), pleaded guilty at the same court on Monday 15 July to stabbing Catherine Burke to death after gaining entry to her home in Hill Road, Haringey, on the night of Wednesday 15 November.

Lewis is currently serving a 29 year minimum tariff for the murder of another woman, Iuliana Tudos who lived and went to school in Larnaca, Cyprus  from a very young age from Moldova and her step father was Cypriot , she was in London studying when Lewis committed her murder six weeks after killing Catherine, who was 55 at the time she died. He pleaded guilty and was sentenced in May last year for this murder. Both sentences will run concurrently.

Lewis will not be eligible for parole until he is 72 years old.

Police were originally called to Cathy’s address in Hill Road, Muswell HIll, Haringey borough, at 19:03hrs on Thursday, 16 November, following concerns for her welfare being raised.

Cathy lived alone, but had many friends in the local area and walked her dog every day with one of them in a nearby park. A small group of her friends and neighbours spent some time in the afternoon of Thursday 16 November trying, and failing to rouse her by ringing her phone, then banging on the door of the house. Catherine’s dog had also been heard crying by another neighbour.

After one of the group climbed a ladder that he put up against the front window, and ascertained that Cathy’s bed did not appear to have been slept in, they called police.

Officers and London Ambulance Service attended. Catherine’s body was found inside the property in a back bedroom. Lewis had attempted to conceal his actions by pilling some clothes on top of her. A post-mortem examination held on Saturday, 18 November, gave cause of death as stab injuries.

Lewis was further arrested on 1 January 2018 on suspicion of Catherine’s murder, having been arrested earlier that same day on suspicion of killing Iuliana. The next day, 2 January, he was charged with the murder of Iuliana, while detectives continued to gather evidence on the Catherine Burke investigation after releasing him under investigation for that case.

In May, 2018, they executed a search warrant on the property of a former friend of Lewis, where Lewis had originally been arrested back in January. As a result of this, they found a mobile phone belonging to Cathy that Lewis could be proved to have stolen and used after killing her; A Kindle tablet belonging to her university student son taken from his bedroom was also found.

A pair of trousers also recovered from Lewis’ own home address also provided a confirmed forensic link to Catherine Burke. The tests found a chance of 1 billion that the DNA did not belong to Lewis.

Lewis made no comment to any of the questions he was asked in interview about Catherine’s murder. This was in contrast to when he was first detained for the murder of Iuliana – when he asked a police officer ‘What do you want me to say’ after being cautioned. The officer replied that this was a matter for him, to which Lewis said ‘I did it.’

Although there was never a proven sexual assault in the case of either Catherine or Iuliana, detectives believe that both crimes were sexually motivated due to the nature of the injuries and aspects of the two crime scenes, which had significant similarities. Both women were stabbed multiple times, and subjected to particularly brutal and prolonged attacks.

On 25 January this year, Lewis was charged at Wimbledon Magistrates’ Court via video link with Catherine’s murder at the start of this year.

“We still do not know why Lewis committed this horrific murder, or the murder of Iuliana, just under six weeks after he killed Cathy. He has never given any indication as to his motives.

“These appalling crimes have left the Burke and Tudos families bereaved, two families who have had their lives devastated by the horrific violence this man inflicted on their loved ones.

“We hope the verdict today can bring some closure for the Burke and Galbally families. Cathy was a well-respected and popular member of her local community, whose many friends were immediately worried at her uncharacteristic failure to respond to them on the day after the attack.

“The scene that confronted police when they forced entry to her house on Thursday 16 November, 2017, was harrowing. Having gained access to Cathy’s house, Lewis subjected her to a violent attack of a terrifying nature. He then stole property belonging to her and her son.

“Six weeks later, Lewis then murdered Iuliana after forcing her into a disused shed in a park in Haringey when she was on her way home on Christmas Eve – again subjecting her to a horrific ordeal.

“I would like to pay tribute to the Met’s homicide team that took on the investigation for both cases, and the senior investigating officer who made the link between them at a very early stage and took the decision to arrest Lewis on suspicion of Cathy’s murder, before any forensic material was available to confirm the connection.

“The team worked painstakingly over a long period in order to secure the strongest evidence possible, which led to a guilty plea from Lewis for killing Iuliana in May last year, and a subsequent guilty plea earlier this week from him admitting to killing Cathy.

“I would like to reassure the public that cases involving such a degree of sexually motivated violence are, thankfully, extremely rare.”

Victim impact statement from Niall Galbally, 22, son of Catherine Burke:  “When someone reminisces to a poignant day in their life, the narrative usually follows a positive route. For me, Niall Galbally, my story is one of polar opposite. The 16th November 2017, was the day my life was completely uprooted, my world came crashing down before me. In the midst of my second year at university, I received a phone call from a then neighbour to say that police and ambulance services have been outside your house for some time. I will never forget the chilling words that followed, “Niall, I don’t know how to tell you this, but they believe your mum has been found dead”. Being 70 odd miles away in Brighton, feelings of intense despair and misery consumed me. Feelings that would increase in an unquantifiable amount the next morning when the police informed me and my family, that my mother’s death is now being treated as a murder investigation.

“Growing up in London, I had unfortunately become accustomed to hearing about murders on a far too regular basis. Never, ever, did I expect that a murder would land at my own front door. Nothing, and I mean nothing, prepares you for that. There are simply no amount of words that can describe the sheer devastation this has caused me and my family. My life hasn’t been the same since, and my life will never be the same again. A wicked and senseless act, that has caused an untold amount of pain. It took my mum some time to accept the fact that I was becoming a man, but she finally had. Our relationship as mother and son was blossoming. We had so much left to do together.

“The actions of this man, robbed that from me, from us, and it’s something that I will never get back. A massive hole resides in my heart for the loss of my mother, no amount of justice will mend that, but I take great comfort in the fact that the man responsible for such brutality has been caught. This is the closing of a horrible chapter in my life, but the opening of a new one, when I can leave this nightmare behind me. 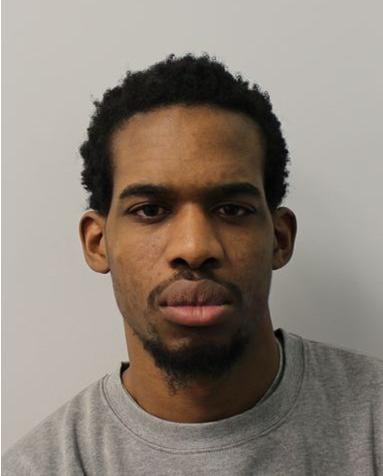 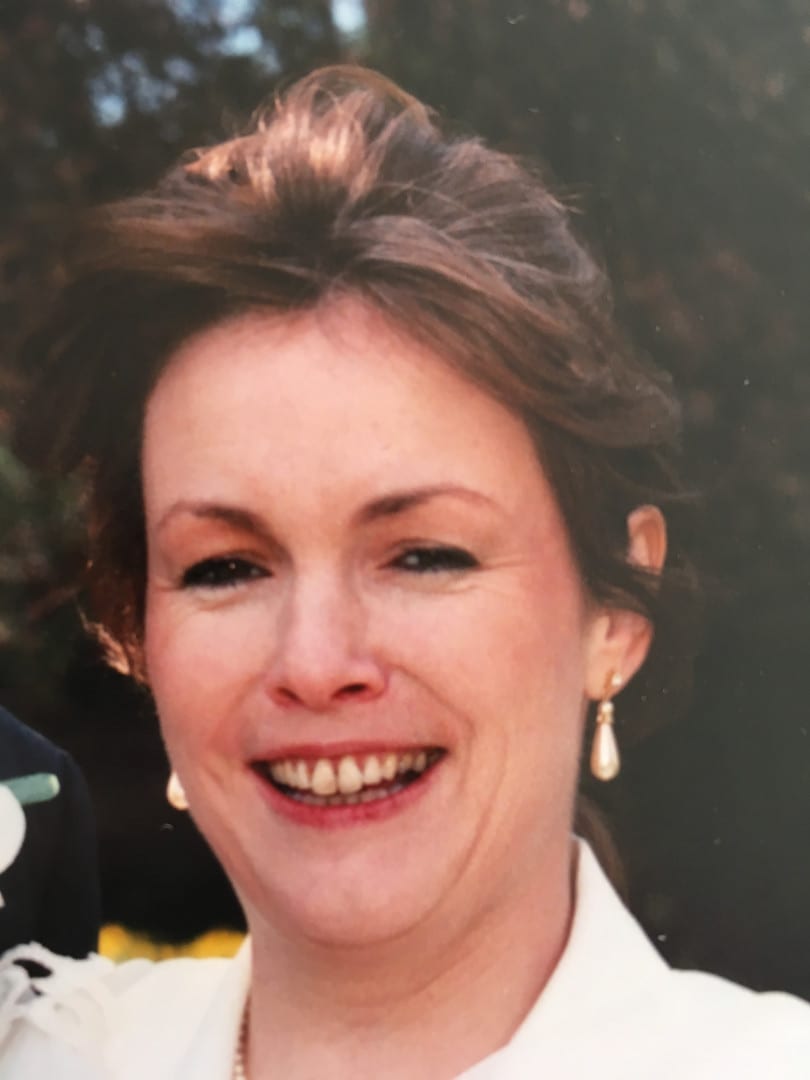 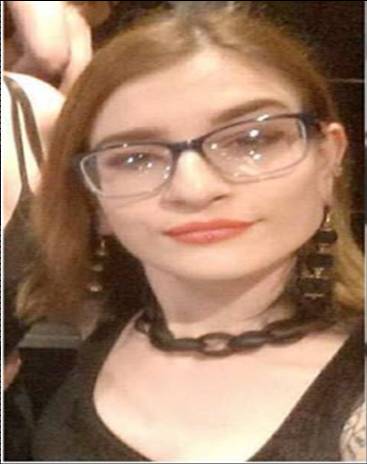