A dad who risked the life of his young daughter by speeding through a closed level crossing and colliding with a freight train has been banned from driving.

Warning lights flashed and the barriers began to close as James Wheeler headed towards the level crossing in Trimley St Martin, Suffolk, in June last year.

He was seen swerving onto the opposite side of the road to dodge a barrier then smashing into an oncoming train . The car, a Peugeot 307, was totalled.

Witnesses rushed to help and pulled Wheeler’s 18-month-old daughter from the rear of the wrecked car – fortunately she was uninjured.

Wheeler was found lying injured next to the car; he was taken to hospital for treatment for a spinal injury.

The 35-year-old from Craig Close in Trimley St Martin claimed he had been driving around the area in an attempt to encourage his daughter to fall asleep.

He added that he had got into a dispute with locals after a near miss with a pedestrian; he said he sped off towards the level crossing when they gave chase and threw rocks.

He was sentenced at Ipswich Crown Court on Thursday 4 July and received a 16 month jail term suspended for 12 months, a two year driving ban and 240 hours of community service.

British Transport Police investigating officer DC Alan Reed said: “Wheeler played fast and loose with the life of his young daughter when he decided to jump a level crossing. The warning signs were there and they were not heeded. It is a miracle that no one was badly injured or killed.

“Level crossings should always be approached with caution and at low speeds. When warning signals sound you must stop at an appropriate distance. We will seek to prosecute anyone not adhering to the law.” 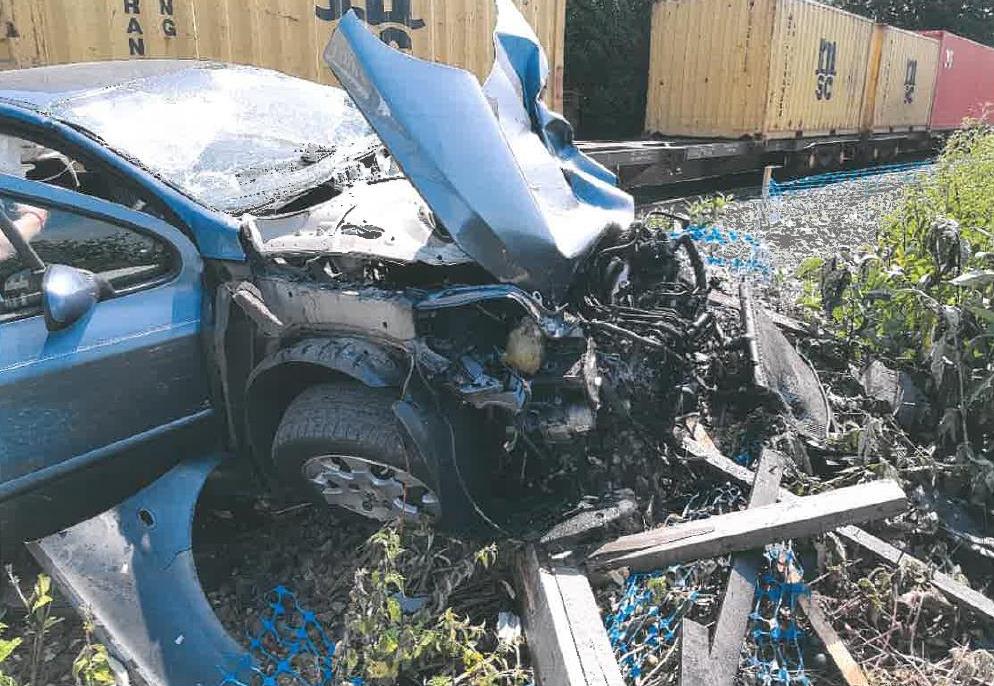