Νew exhumation of a missing person from a well in Lapithos, Cyprus

The Committee on Missing Persons (CMP) has announced a new exhumation of human remains in Lapithos.

A press release issued on Thursday said a bi-communal excavation team of the CMP has recovered human remains belonging to one person at a site in Lapithos yesterday.

This exhumation took place in a deep well using a new method for well digging under experimentation that promises to expedite CMP’s well excavations.

Extending its warmest sympathy to the families of the missing persons, the CMP renewed its new plea to all communities on the island to support the Committee’s efforts by providing information on possible burial sites by calling these CMP phone numbers: +357 22 400142 (Greek Cypriot Member`s Office) and 181 (Turkish Cypriot Member`s Office).

Cyprus has been divided since 1974, when Turkish troops invaded and occupied its northern third. Since then, the fate of hundreds of people remains unknown.

A Committee on Missing Persons has been established, upon agreement between the leaders of the two communities, with the scope of exhuming, identifying and returning the remains of missing persons to their relatives. 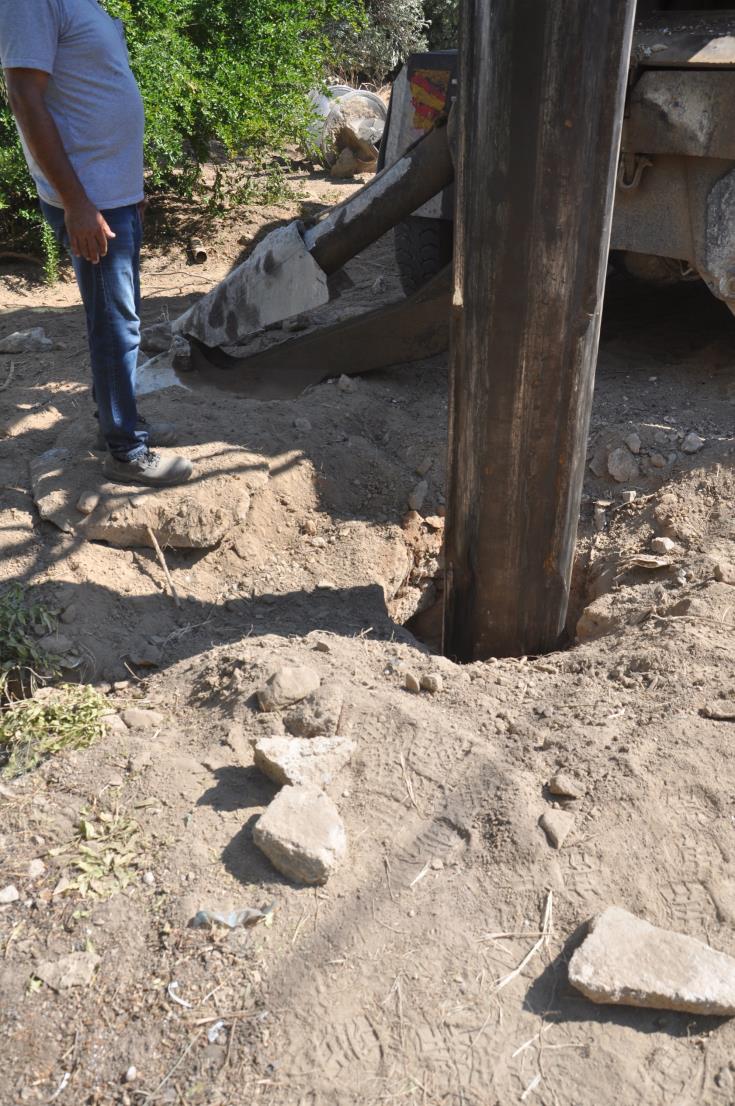