NICOSIA, May 12 (Xinhua) — Thousands of people participated in the annual Flowers Festival of Paphos, an event that has been organized for over a century in the city.

People holding bunches of flowers marched to the tunes of the Paphos Philharmonic Orchestra to the town hall square where they watched a program of singing and acting.

Paphos Mayor Phedon Phedonos pointing out that the Flower Festival, which has been organized by the city continuously for 104 years, dedicated this year’s event to the mothers, on the occasion of Mather’s Day.

In the minds of most people, the flower festival is connected to May, when all the flowers are in full bloom, and is an event to celebrate spring at its peak.

But as the marshal of the event noted, the Flower Festival, or Athesteria in Greek, literally meaning celebration of flowers, was organized in classical Athens, and many other city-states, in honor of god Dionysos, who was considered to be the god of spring and the re-birth of nature, merriment and wine.

For this reason, Dionysos was the god people loved most, as made manifest by the many Dionysian Feasts held in his honor.

In ancient Paphos, Anthesteria was particularly related to celebrations in honor of the goddess of love, Aphrodite, who according to myth was born from the foam of the sea not far from the city.

During these celebrations, the maids of the city, adorned with flowers, walked several kilometers from Paphos to the temple of Aphrodite at Palaipaphos (old Paphos).

Young girls paraded on floats decorated with flowers through the streets of the city. That was also the way Panayiotis Panayides, a local man who spoke to Xinhua, remembers Athesteria.

“It is a nice tradition, celebrating May, celebrating flowers. It is a way for people to show their love for flowers. In older times there was a parade of flowers, but in modern years the event has been enriched with ballet shows, music, concerts, the Symphonic Orchestra of Paphos playing…,” he said.

True to ancient tradition, the entrance of Dionysos in the town hall square was enacted by the members of a theater group, who performed the three basic stages of the ancient Dionysian Feast.

A singing group followed with songs about flowers, spring and love. 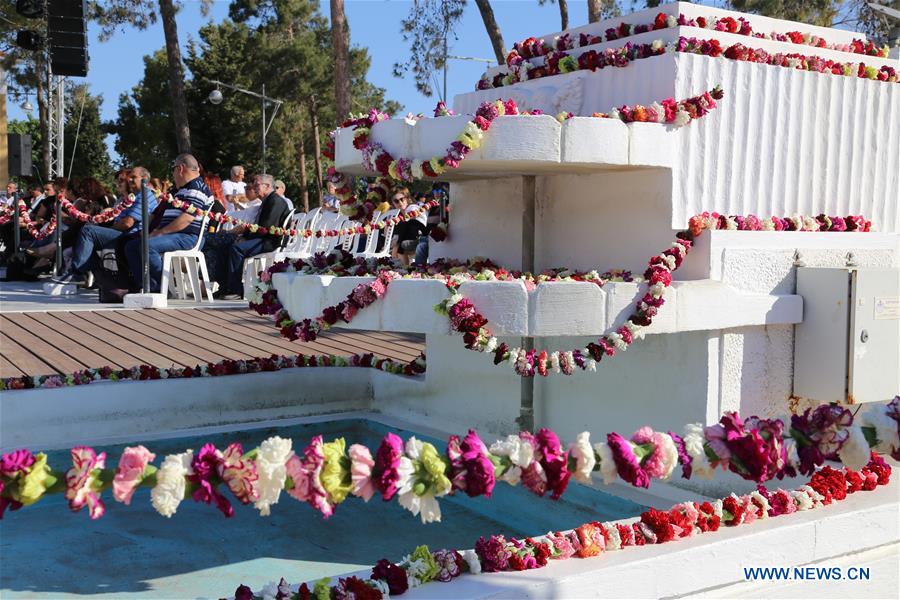 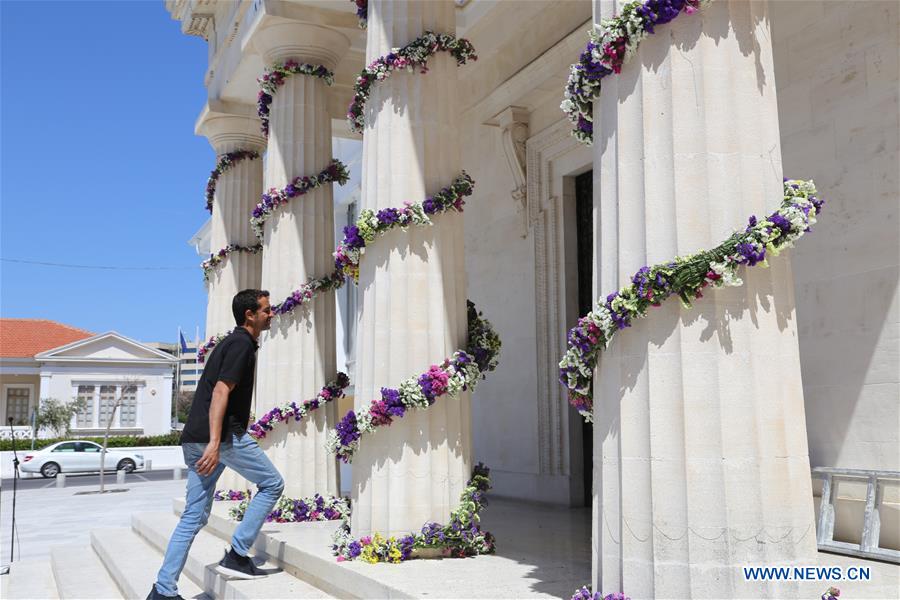 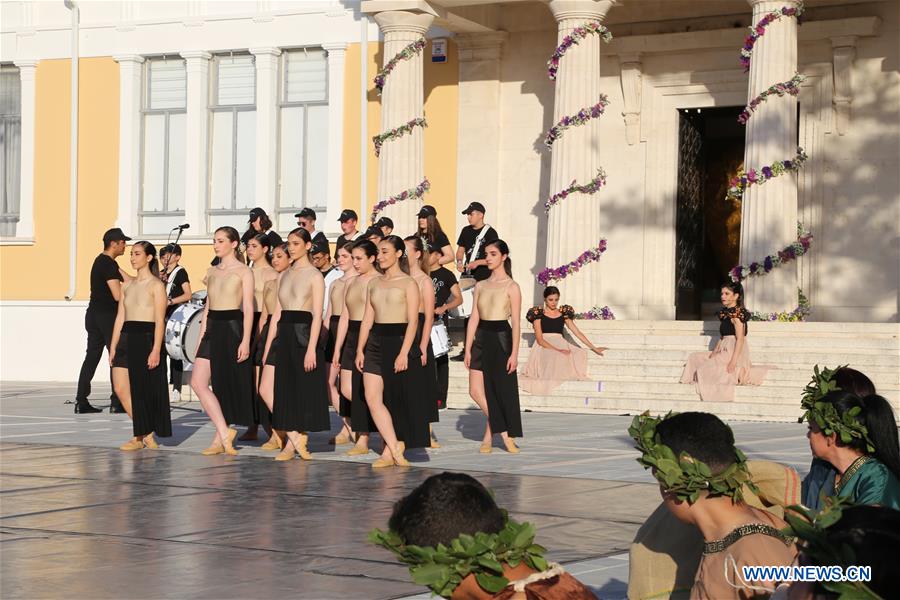