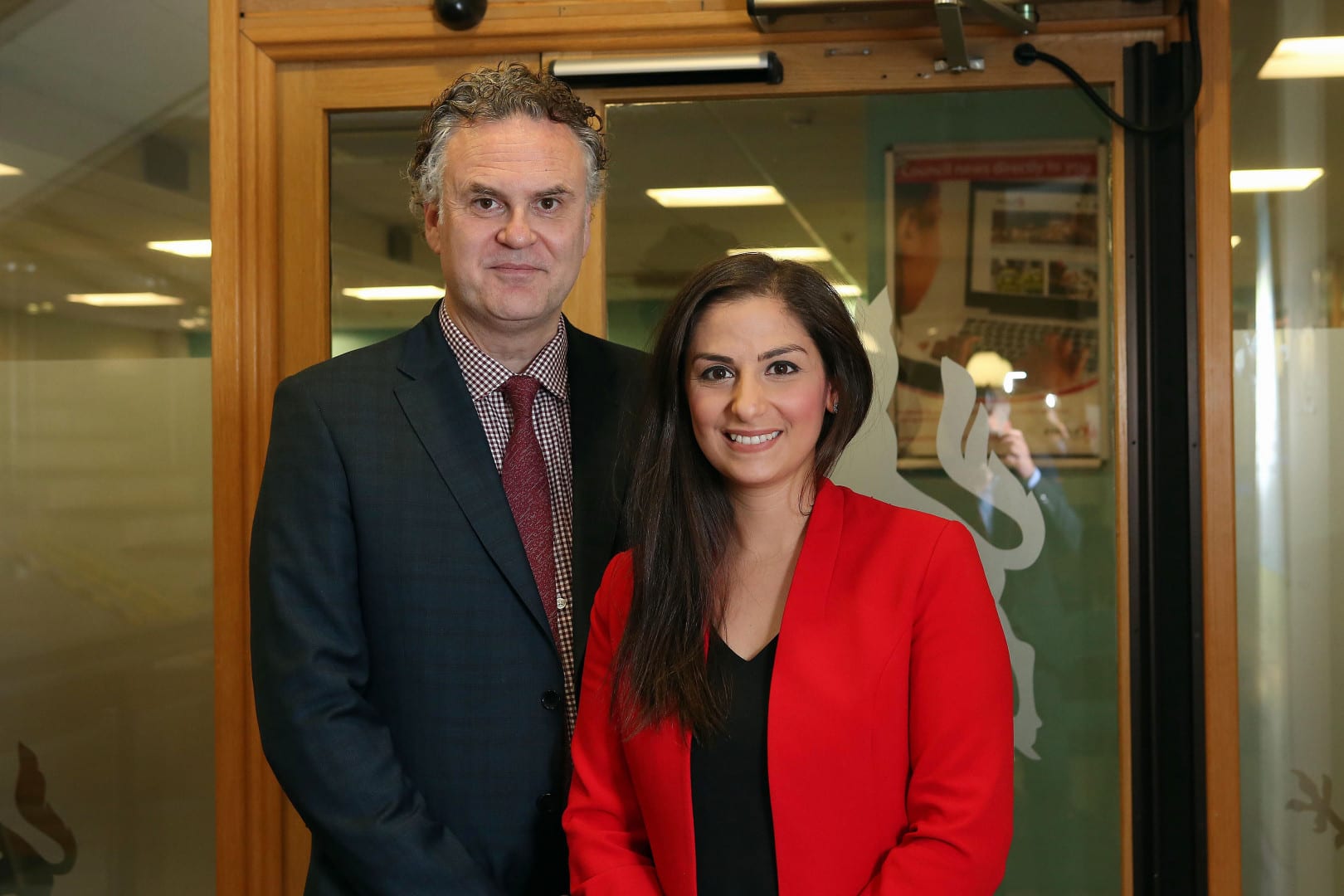 The new Mayor of Enfield has been formally sworn in and the borough’s new cabinet confirmed.

Cllr Nesil Caliskan will continue as the Leader of the Council and Cllr Ian Barnes will act as her deputy.

Cllr Kate Anolue will take on the role of Mayor of Enfield, for the second time, and Cllr Sabri Ozaydin was selected as the Deputy Mayor.

Cllr Caliskan said: “Our new cabinet members will take up important roles to serve the people of Enfield, to deliver decent public services.

“We will continue to focus our efforts of providing more genuinely affordable housing for residents, tackling crime and disorder and raising standards in our schools so that every child in our borough can reach its full potential.”

I congratulate all the cabinet members and I look forward to working with our new, diverse and enthusiastic cabinet colleagues.”

The rest of the cabinet will comprise