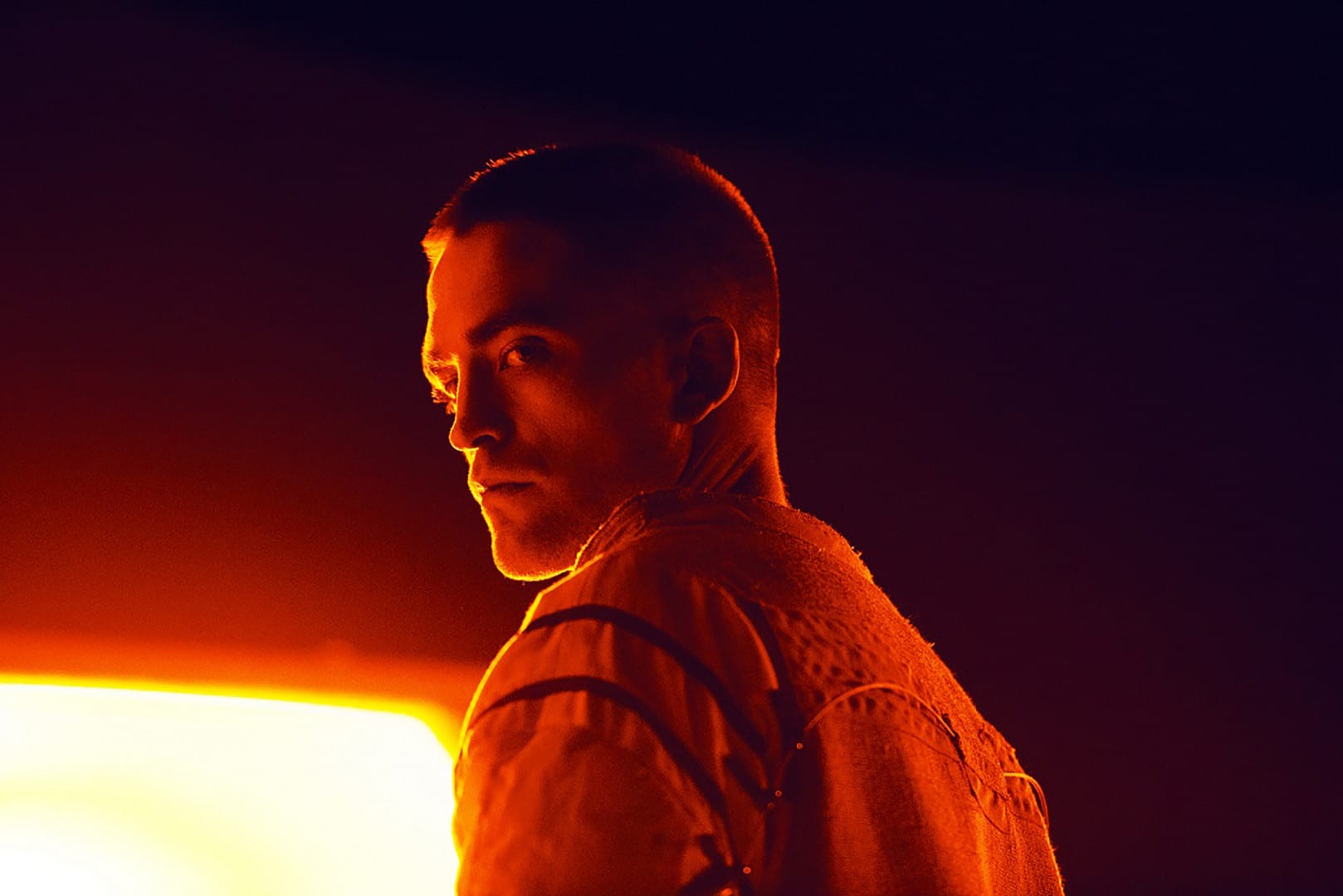 Claire Denis, the distinguished French filmmaker of LET THE SUNSHINE IN, 35 SHOTS OF RUM and BEAU TRAVAIL, directs her first English language feature – an intriguing sci-fi with Robert Pattinson in the leading role.
The action takes place beyond the solar system in the future with Pattinson as Monte, a convict on an impossible space mission in hope for freedom, if the spaceship manages to reach its final destination. He is part of a human reproduction experiment and struggles to survive while he raises his daughter in complete isolation…
Robert Pattinson’s screen persona is put to great use in this complex but mesmerising film. There isn’t much dialogue and Pattinson’s still, silent presence works well here. There is also a fine contribution from an almost unrecognisable Juliette Binoche as the mysterious Dr Dibbs.
The gardening scenes bring to mind Douglas Trumball’s far superior SILENT RUNNING made in 1972 with Bruce Dern as a solitary astronaut, who spends most of his time nourishing the spacecraft’ garden until he is ordered to destroy it. Claire Denis is an unpredictable filmmaker with a distinct vision who manages to effortlessly switch genre with each movie.
This may require patience but overall it is a worthwhile experience! 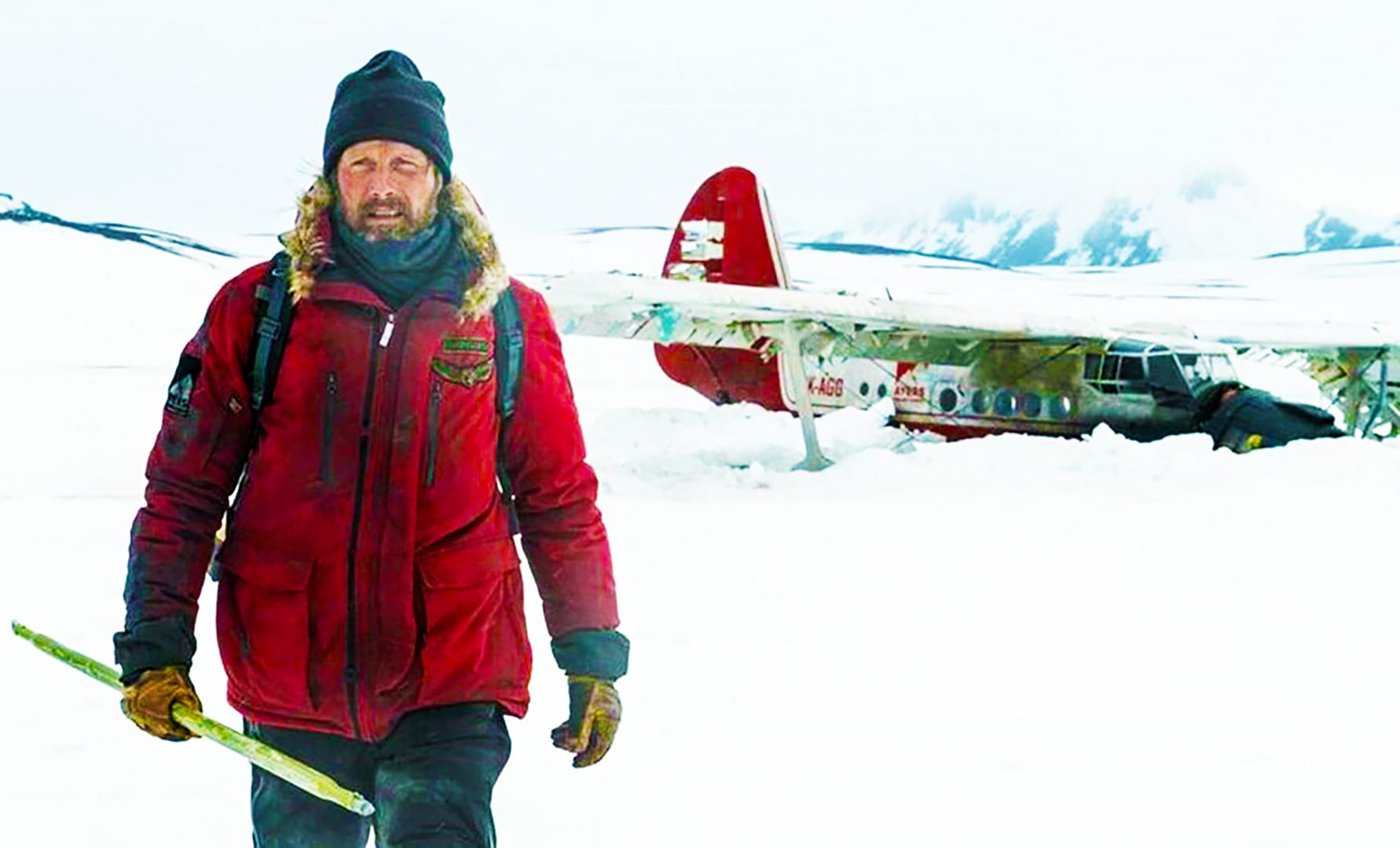 This compelling film, screened at last year’s London Film Festival, marks the remarkable feature film debut of Brazilian director Joe Penna, who tells the amazing story of a man (Mads Mikkelson) stranded in the arctic after an airplane crash. His hope for rescue soon begins to fade away until he decides to embark on a journey through the ice…
Mads Mikkelson is magnificent in this solo adventure that brings to mind Robert Redford’s valiant effort to survive against the odds in the middle of the ocean in ALL IS LOST.
Mikkelson is a striking presence and he literary carries the whole film solely on his shoulders. 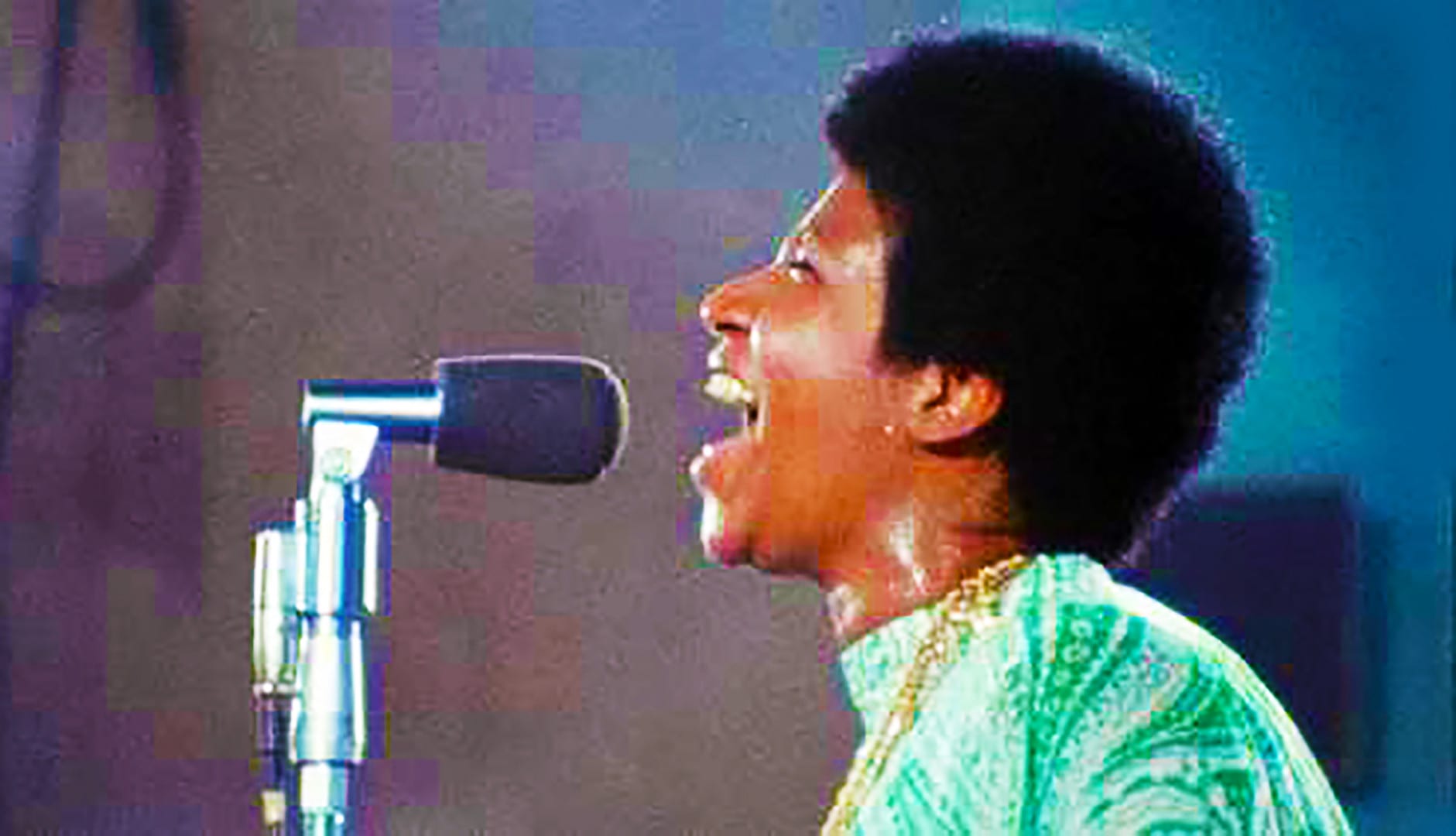 This long lost documentary directed by Alan Elliot and Sydney Pollack must be one of the cinematic events of the year!
The time is January 1972 and the legendary Aretha Franklin is at the peak of her illustrious career but instead of choosing grand venues for concerts, she decides to return back to her roots and give a live performance at The New Temple Missionary Baptist Church in Los Angeles with a choir, where she records her phenomenal album “Amazing Grace”.
A young Sydney Pollack, before he received international acclaim with TOOTSIE and OUT OF AFRICA, is one of the directors as well as a cameraman capturing this monumental event which was specially made for television but for some technical problems it was never seen before until now.
The Queen of Soul sings like an angel in front of an ecstatic audience including Mick Jagger. A real collector’s item! 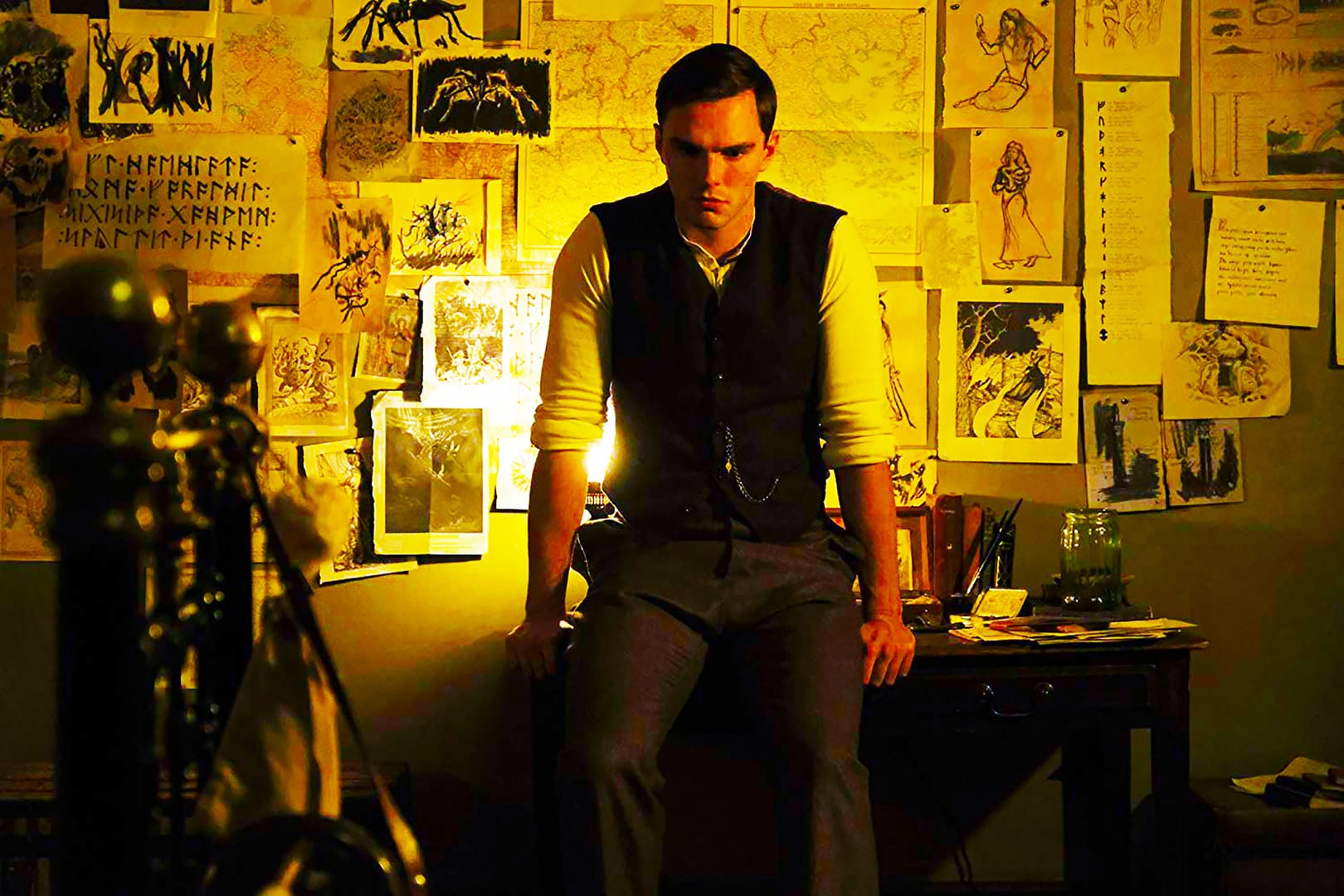 Finnish director Dome Karukoski made a huge impression with his last film TOM OF FINLAND, which makes his first English language feature even more disappointing. He tells the story of the great British writer J.R.R. Tolkien, who at an early age he loses his mother and is sent to an orphanage run by Mrs Faulkner (Pam Ferris). Despite his circumstances Tolkien (Nicholas Hoult) manages to win a scholarship at Oxford where his strong bond and friendship with fellow students will have a major effect on his future life But it is his experience on the trenches during World War I that will inspire the writing of this monumental talent…
It is a fine film, well-acted by Hoult and Lily Collins as Edith Bratt, the love of Tolkien’s life, who introduces him to opera specifically to Wagner’s Ring Cycle. Despite all good intentions the film is far too slow and lacks drama and passion. 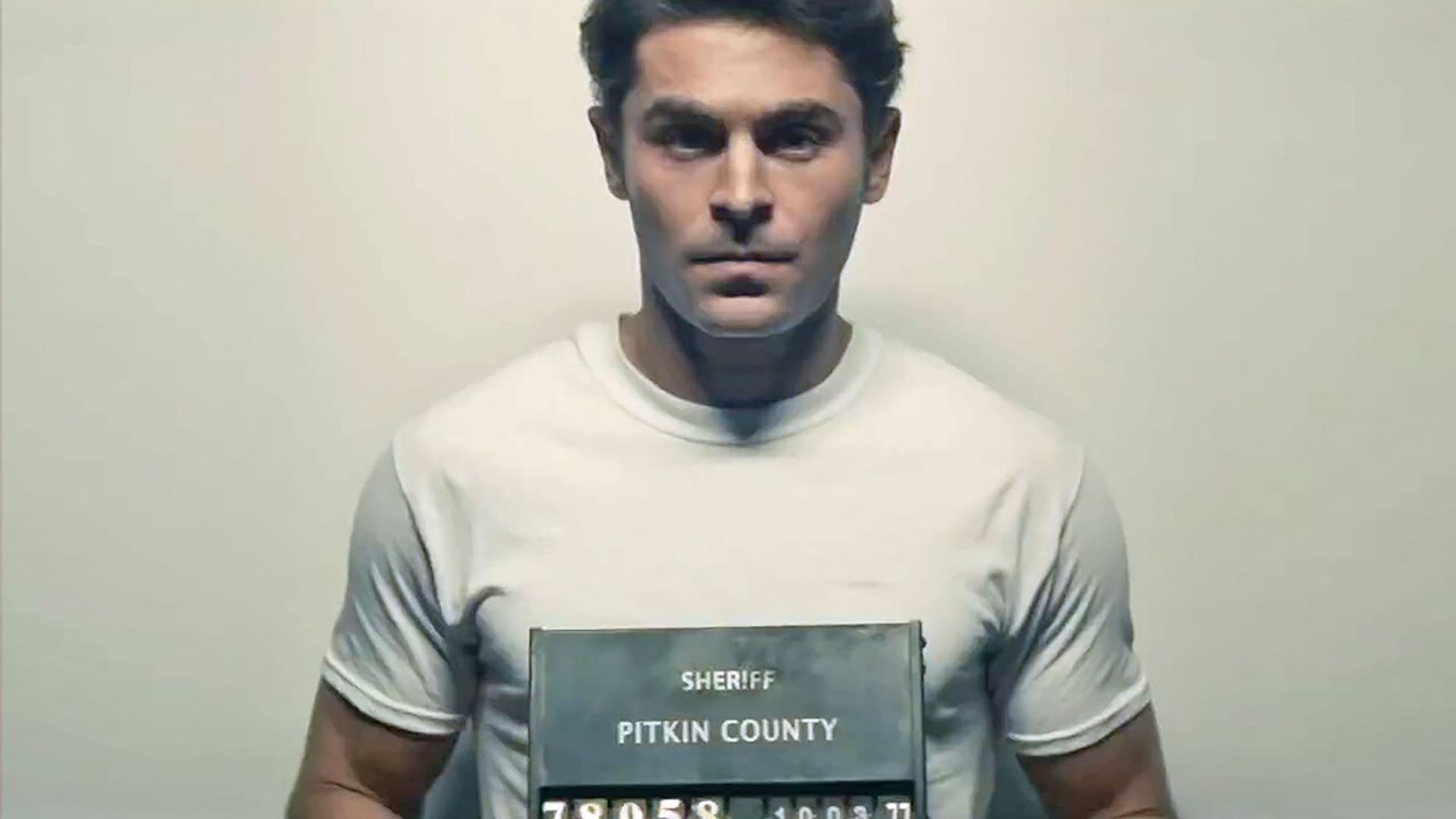 Zac Efron deserves awards for his terrific interpretation of the vile but charming serial killer Ted Bundy.
The time is the late sixties and early seventies – many women across America are violently murdered while prime suspect Ted lives a happy existence with his single mother girlfriend Liz Kloepfer (Lily Collins again). But when Ted is arrested and charged, his trial becomes a national phenomenon – the first to be transmitted live on television…
Director Joe Berlinger wisely avoids showing the gruesome murders and instead focuses on the impact that Ted’s actions have on those around him.
Collins is also excellent as the vulnerable woman, who finds it hard to accept that her tender lover may be responsible for all the grisly murders. Recommended!

The second London Festival came to an end last week at the Regent Street Cinema. I saw two films both with strong production values and probably supported by the government as they come across as Turkish propaganda. 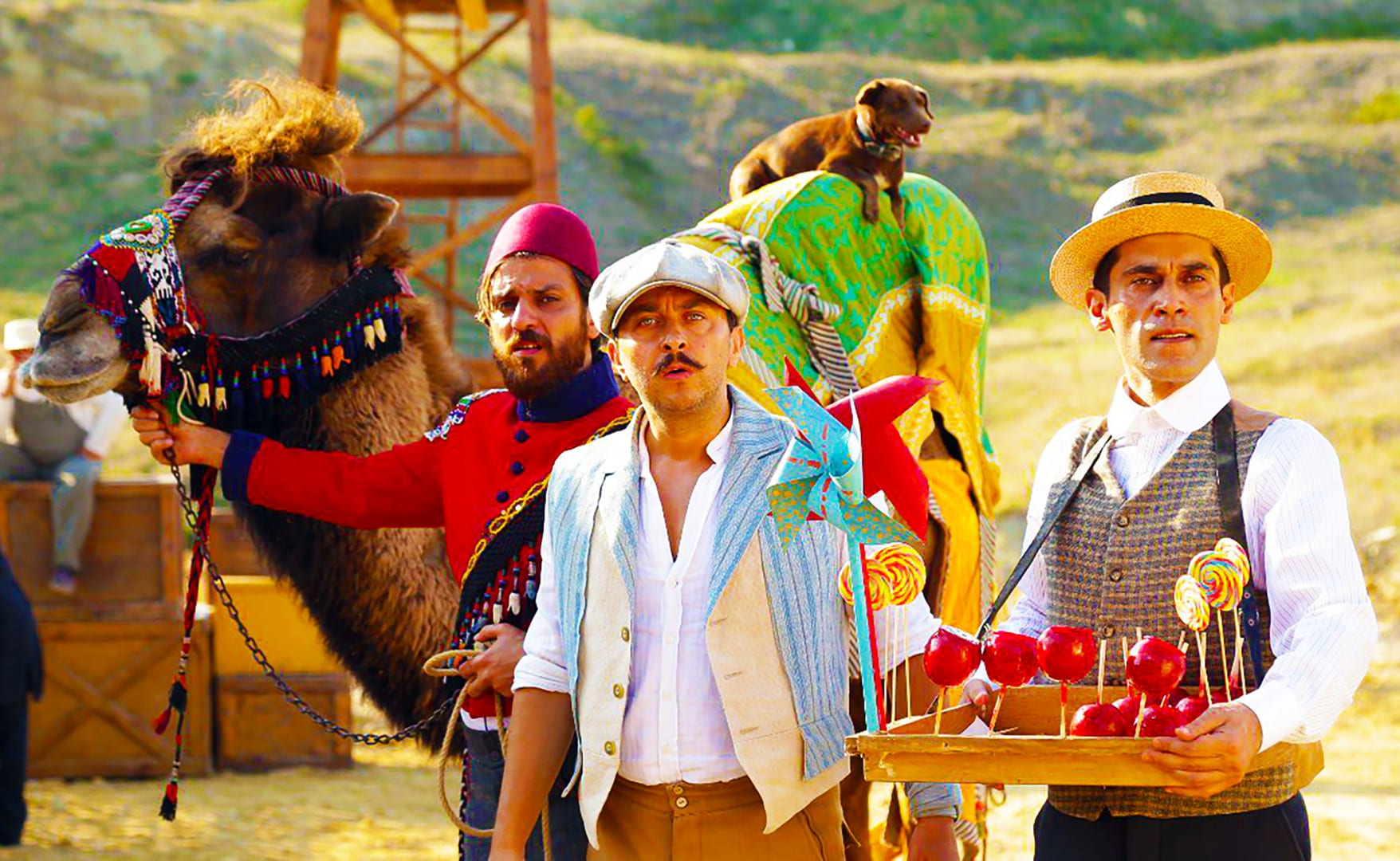 This epic film most probably got the green light following Russell Crowe’s ghastly THE WATER DIVINER about the slaughter of Australians at Dardanelles. Here the action takes place in New South Wales in 1915 where two Turkish immigrant brothers desperate to join the war and fight for their country take matters into their own hands and begin to re-write history along the way. Strong production values but lacks credibility. 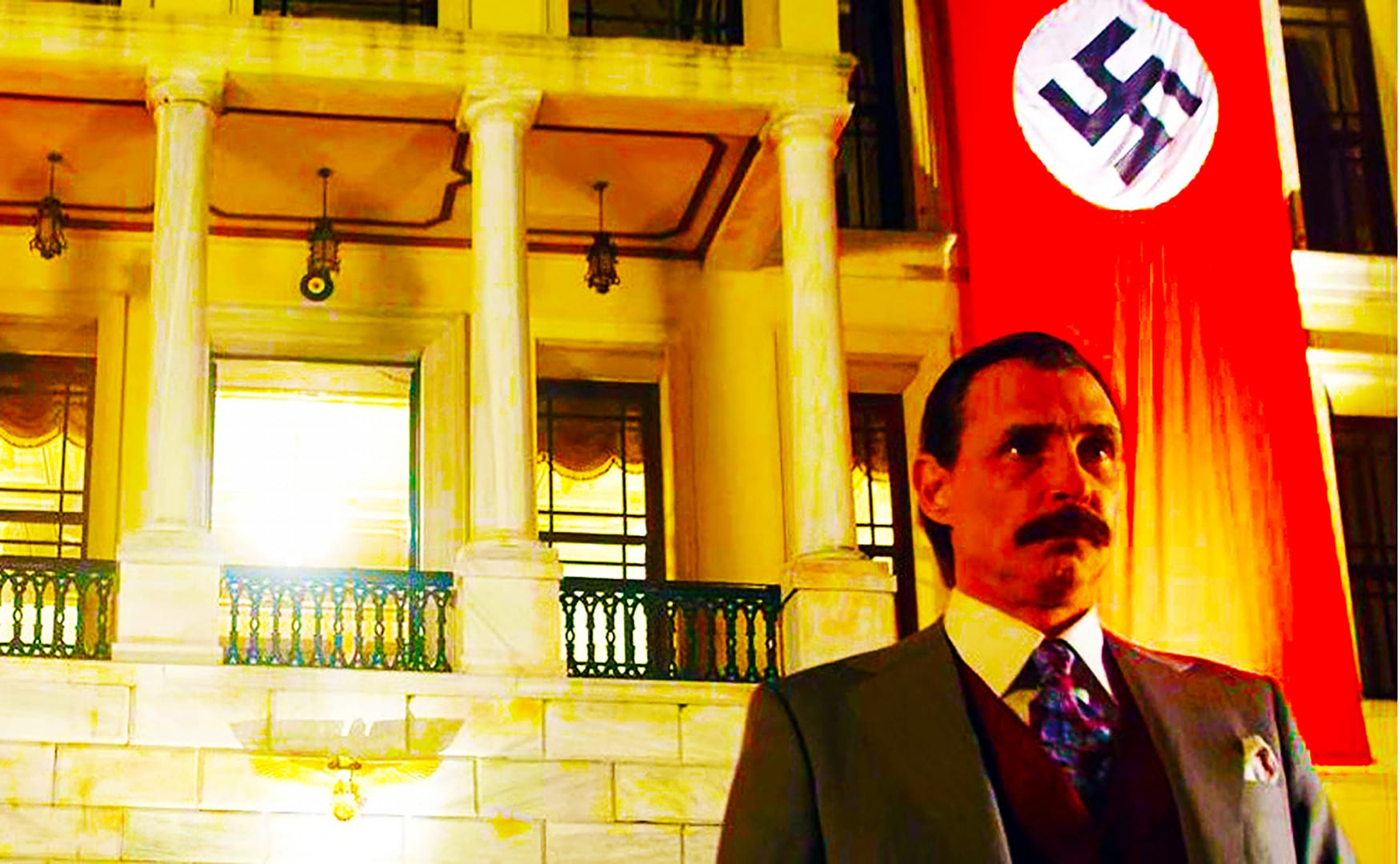 Another film that tries to re-write history – A Turkish man who works as a spy in the British Embassy in Ankara during World War II, known as Cicero, apparently is responsible for winning the war for the allies against Hitler by giving false information to the German authorities. Again strong production values but the idea of having badly dubbed Turkish actors playing English and Germans gives the whole project more than a whiff of amateurism.