Detectives investigating four sexual assaults in Brent have issued images of a man they wish to speak to.

Police are appealing for anyone who recognises the man, believed to be aged around 25 to 35, to come forward with information.

Three separate incidents were reported on the evening of Wednesday, 6 March between 19:30hrs and 22:45hrs.

In each case, a female victim was walking alone in the Neasden/Dollis Hill area when they were approached from behind and sexually assaulted.

It is believed that the man is of Asian or Mediterranean appearance, of medium build and was wearing a dark coloured bomber jacket, dark trousers and shoes and a black hat at the time of the attacks. 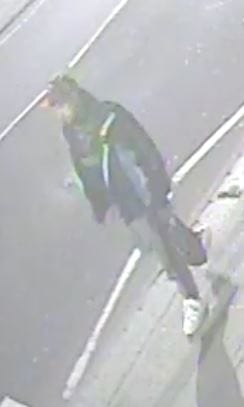 A fourth incident is reported to have taken place in the same area at around 01:00hrs on Sunday, 24 March.

Detective Sergeant Steve Sussex, who has been leading the investigation, said: “While we are keeping an open mind as to whether these assaults are linked, we are extremely keen to speak to the man identified in these images.

“We would encourage women to be vigilant when walking home in the evenings and where possible to stick to well-lit areas.

“We are working tirelessly to catch the perpetrator/s of these attacks and would urge anyone with information to come forward and speak to us.” 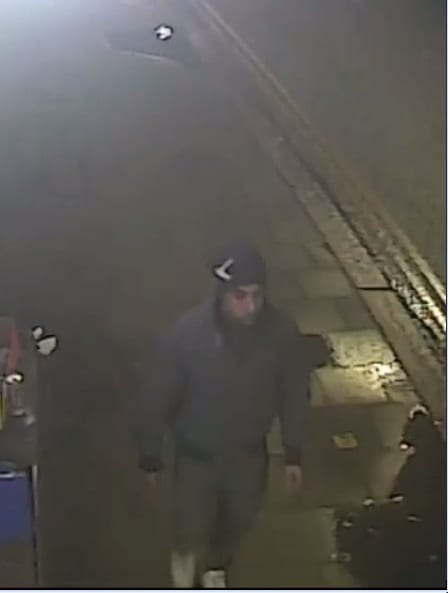