Luke Nicoli, whose family hail from Patriki village, who recently  celebrated a national award in his role as publications editor at Brighton & Hove Albion FC when Brighton & Hove Albion’s matchday magazine has been voted the Premier League Programme of the Season for the second successive year.

Had the privilege of writing an article the two shades of blue  in the FA Cup semi final programme for the Wembley match Brighton and Hove Albion versus Manchester City. 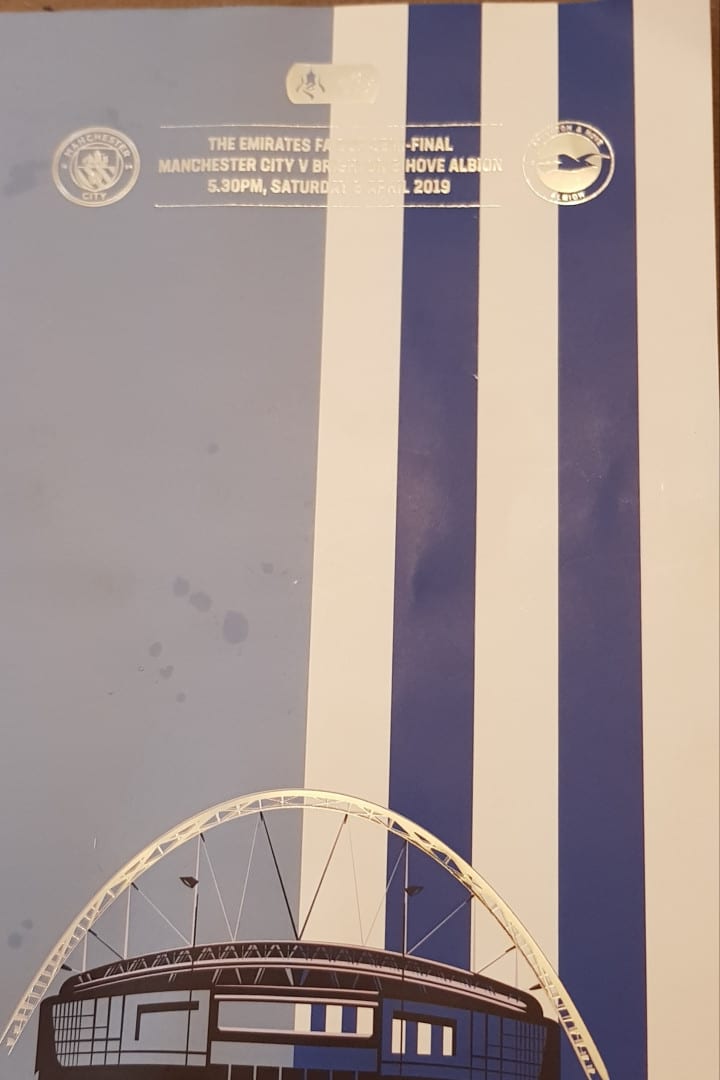 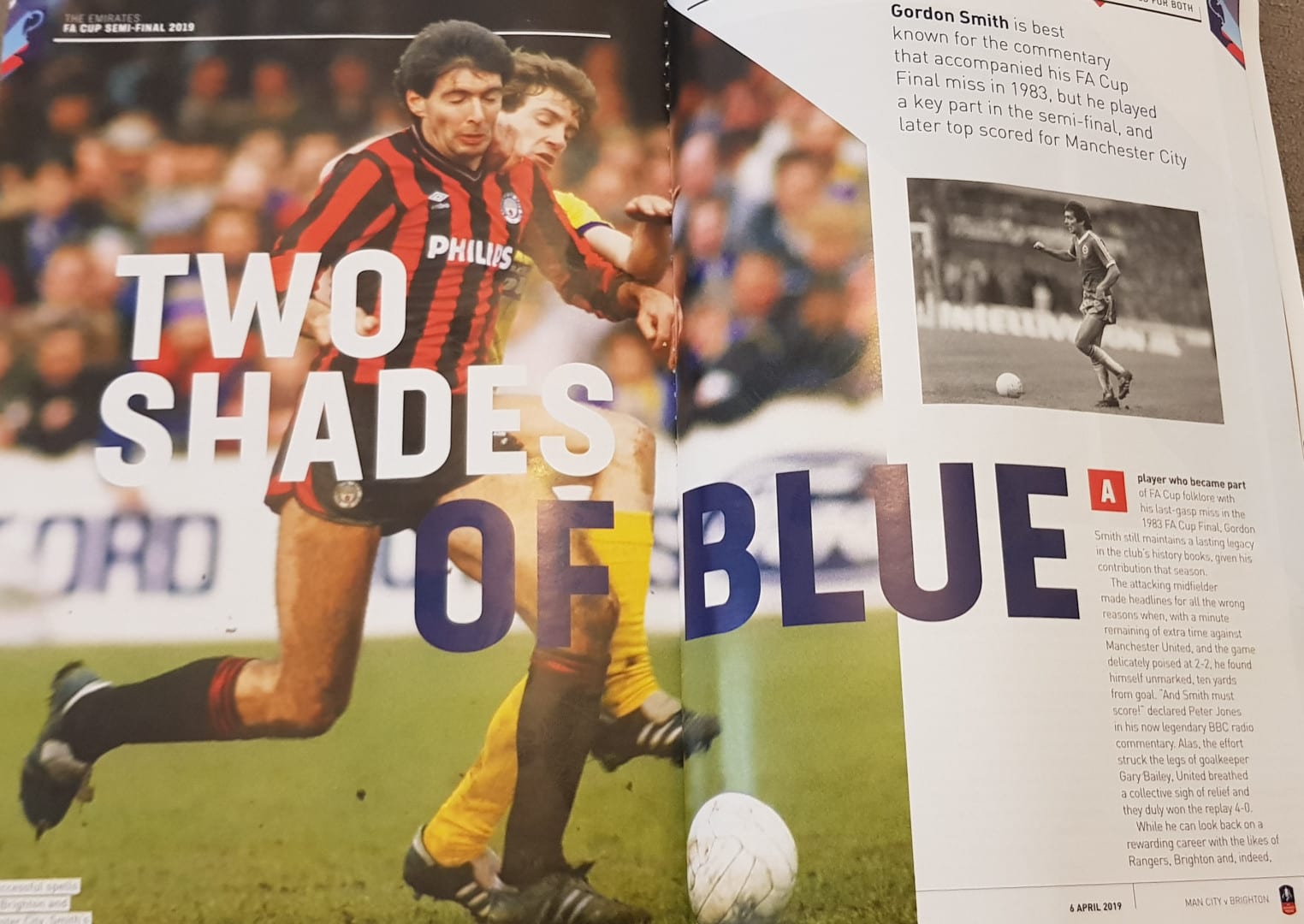