The unmatched Parthenon marbles have a home waiting for them

I was asked to be the Chair of the British Committee for the Reunification of the Parthenon Marbles (BCRPM) because of my long-standing sympathy with the magnificent fury of Melina Mercouri, who came whirling into Britain many years ago like a mighty wind, to stir up the clouds of dead leaves that often litter the venerable institutions of this land. She demanded the return of the marbles. She is long gone, but the wind still blows, sometimes stronger, sometimes just a breeze to disturb the quiet. Those winds have started up again as the arguments about Brexit swirl this way and that, and they have started up in France as it recognises certain acquisitions in its own collections need justifying, and the windy debates continue in other far countries once colonised by Great Britain in its Empire heyday. 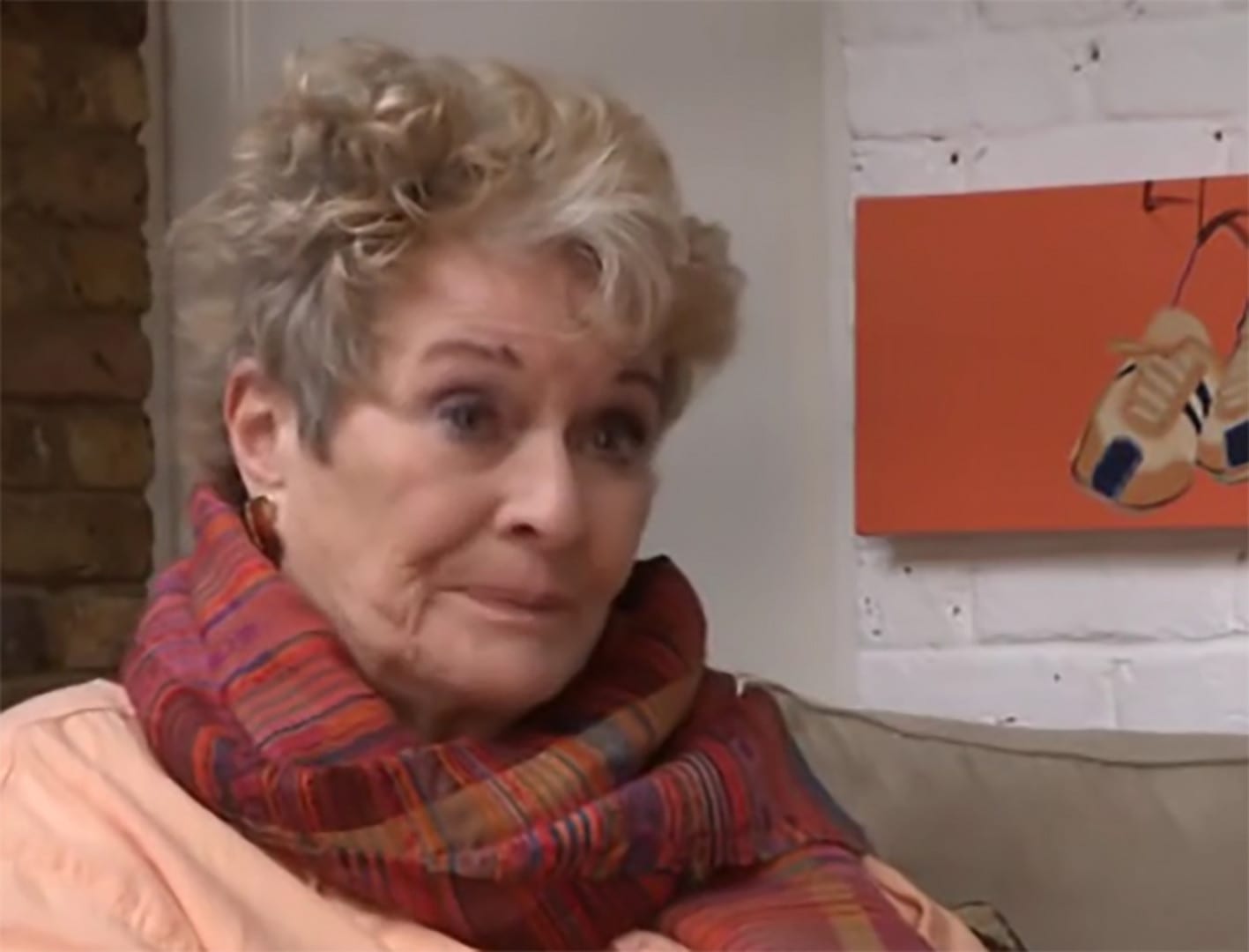 One of the most mightiest of those Institutions, The British Museum, is the keeper of so many of the world’s treasures they are almost beyond counting, because Empire-builders brought back wondrous artefacts from across the world when Britain ruled the waves. As we know the star attractions of the British Museum’s astonishing collection are the Parthenon marbles, those breath-taking fractions of a breath-taking whole. The Ambassador to the Ottoman Empire, Lord Elgin, brought them to England and for two hundred years they have awed the millions of visitors who shuffle across the floors of the mighty Museum. They are seen in a severely walled gallery, sitting with great respect and decorum on harsh concrete plinths, with greyish light partly revealing their astonishing beauty.

Last year some of these pieces of sculpture were brought down to another larger gallery to show Rodin’s work alongside them, and how inspired he was by them. A breath of fresh air rushed round the figures and we saw anew how wonderful they are, in fact unmatchable. Emotionally charged, muscled Rodin figures paled beside the stillness of their haunting super-reality. The curators had presented the figures as solo works of art separated from their original function of being parts of a larger whole, wrenched from an integral part of an ancient belief-system.
Melina was an actress, I am an actress; that probably means we are basically open-minded. Acting requires you to be non-judgemental about a character and thus to depict its point of view, often very far from your own in real life, as truthfully as possible. I am no scholar, no academic. My position on the BCRPM Committee is one of a perfectly ordinary museum visitor and as such I can see so clearly that the marbles are in the wrong room. They need the sweet Attic sunlight shining on them and a blue sky beyond; they ask to be re-connected to their other half in the New Acropolis Museum where a space for them awaits.

They need to be seen in sight of the Parthenon itself, which still astonishingly stands, in full view of that space, so that I, the visitor could turn my head and exclaim “Now I see – that’s where they came from!” No more gloomy light, no more orphaned statuary. They need to be re-joined to their other pedimental half which sits in this fine museum so that I, the visitor, can understand the whole silent conversation between them.
I simply do not trust the jargon of art historians or artistic directors however eminent who enlarge rather pompously on ‘creative acts’ – meaning the marble figures take on another equally important resonance by having been violently parted from their siblings. Chopped off in fact; the wounds are visible. I have no reason to disrespect the director of the British Museum but if I were playing him I would have to understand his motivation in speaking such transparently suspect words.

It’s clear that it would be more than his job is worth if he allowed his natural intelligence to win over his enforced hypocrisy; he is required to speak diplomatically. So it is not he who is at fault; it is the Trustees of the British Museum who must surely be rather smug closet colonialists that they still don’t choose to entertain what is only right and just. After more than two centuries, it is high time those marbles were returned to their rightful place.
I end by quoting from an eminent member of BCRPM, Alexi Kaye Campbell, who wrote most eloquently in The Guardian recently: “Asking for something back of huge significance which has been taken from you when you were under foreign occupation is a demand for simple justice”. Europe has felt the dread hand of occupation far too often, and it behoves Britain and its premier institutions to start to accommodate the other point of view.
Greece’s ask is wholly justified. It must keep blowing zephyrous winds towards England.