Brighton & Hove Albion’s matchday magazine has been voted the Premier League Programme of the Season for the second successive year.

Awarded each December by Programme Monthly, Albion took top spot for 2018/19 jointly with AFC Bournemouth – and ahead of Arsenal, Crystal Palace and Everton – capping another award-winning season for the programme team.

Indeed, it’s the fourth time the matchday magazine has finished top of the pile in recent seasons, having also won two Championship awards, with both Programme Monthly and the Football League.

This season’s publication has again maintained its £3.50 cover price, with a perfect-bound, 100-page format, along with the ever-popular Young Seagulls pull-out section. 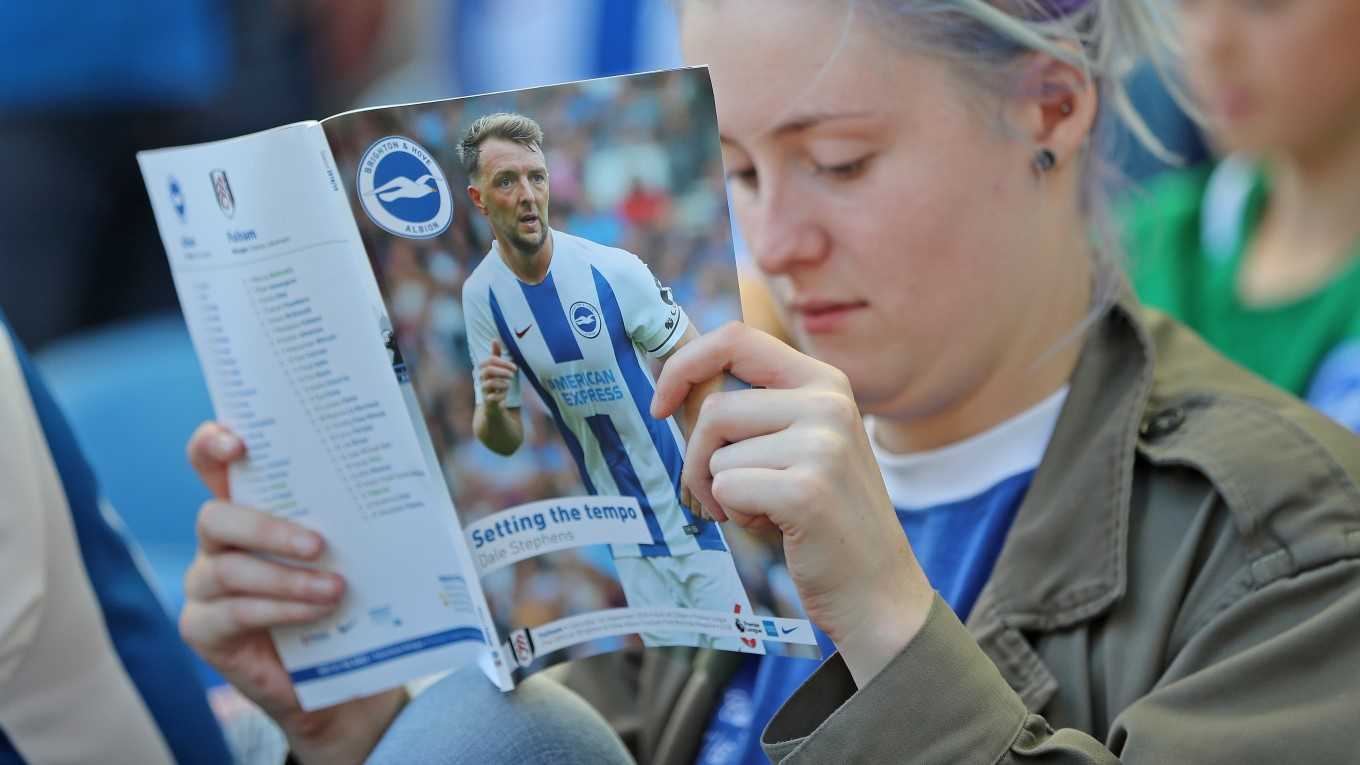 “We’re delighted to win the award for the second successive year,” said Albion’s publications editor Luke Nicoli. “It’s nice for the programme team to be recognised, given the hard work, long hours and dedication that goes into producing each issue of our matchday magazine. It’s also a reflection of the high standards, creativity and professionalism we set ourselves in what is an increasingly difficult market.

With digital media so prevalent these days, it’s always a challenge to come up with a publication that provides an alternative read for our fans come matchday, but we’ve again had some excellent feedback from our supporters – and away fans – while our sale figures have remained particularly buoyant in the club’s second season of Premier League football.

“I’d again like to thank our contributors – written and photographic – our production and design team and, of course, Chris Hughton and the Albion players for being so accommodating. We’ve set the bar high again this season – and the challenge moving forward is to keep providing a publication that is interesting to read and provides value for money.”

Luke Nicoli, whose family hail from Patriki village, is again celebrating a national award in his role as publications editor at Brighton & Hove Albion FC.

Luke, who has previously worked for a host of football titles, including FourFourTwo, Match and Shoot, has received the news that Brighton’s matchday magazine has been voted Premier League Programme of the Season for 2018/19. 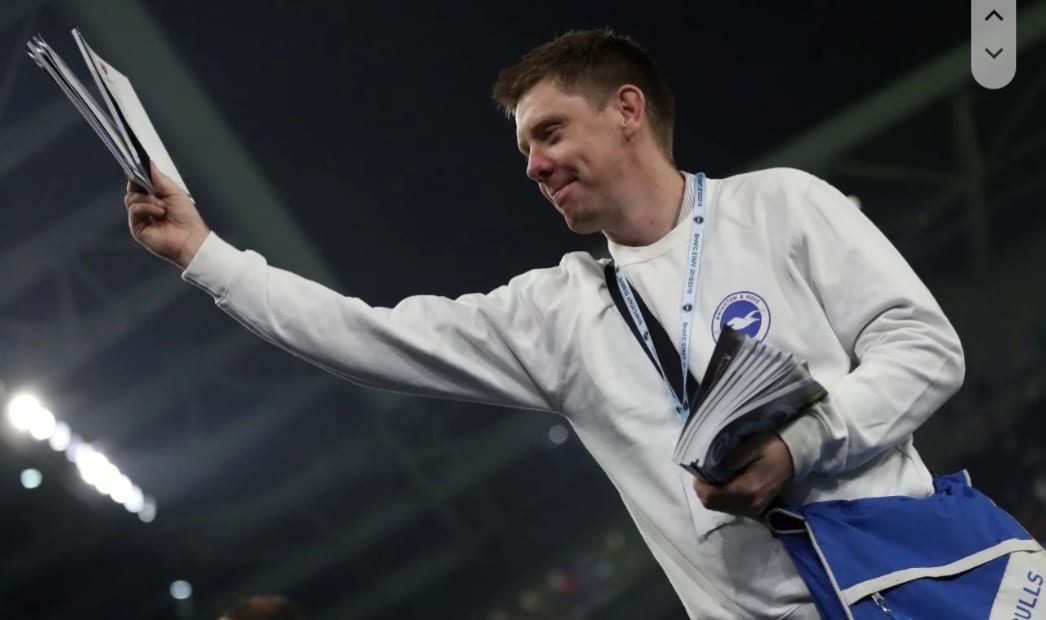 In their press release that accompanied the award, Programme Monthly stated: ‘Brighton & Hove Albion have produced another impressive programme. It is an excellent information-packed publication and gives the impression of a club and its players really trying hard to connect with its readers. It’s a really well put together read, informative, well-researched, and there’s a nice logical flow throughout the content’.