A man who killed a female doctor in a road traffic collision after failing to clear frost from his car windscreen has been jailed.

A man who killed a female doctor in a road traffic collision in January 2017 after failing to clear frost from his car windscreen has been jailed.

Alexander Fitzgerald, 26 (10.03.92), of Selwood Road, Essex, was sentenced at Kingston Crown Court on Friday, 11 January to 10 months imprisonment for causing death by careless driving, reduced from 16 months, and four and a half months for causing death by driving uninsured, to be served concurrently.

He had pleaded guilty at an earlier hearing to both offences.

He was also disqualified from driving for 23 months and ordered to take a standard re-test upon the end of his disqualification period.

Police were called by London Ambulance Service at 07:20hrs on Wednesday, 25 January 2017 to Thurlow Park Road, at the junction with Birkbeck Hill, SE21, to reports of a road traffic collision.

Officers attended and found the car driven by university student Fitzgerald, a black Ford Fiesta, had collided with a pedestrian, 30-year-old doctor Jasjot Singhota, who lived in Tulse Hill and worked for the Guys and St Thomas NHS Trust. 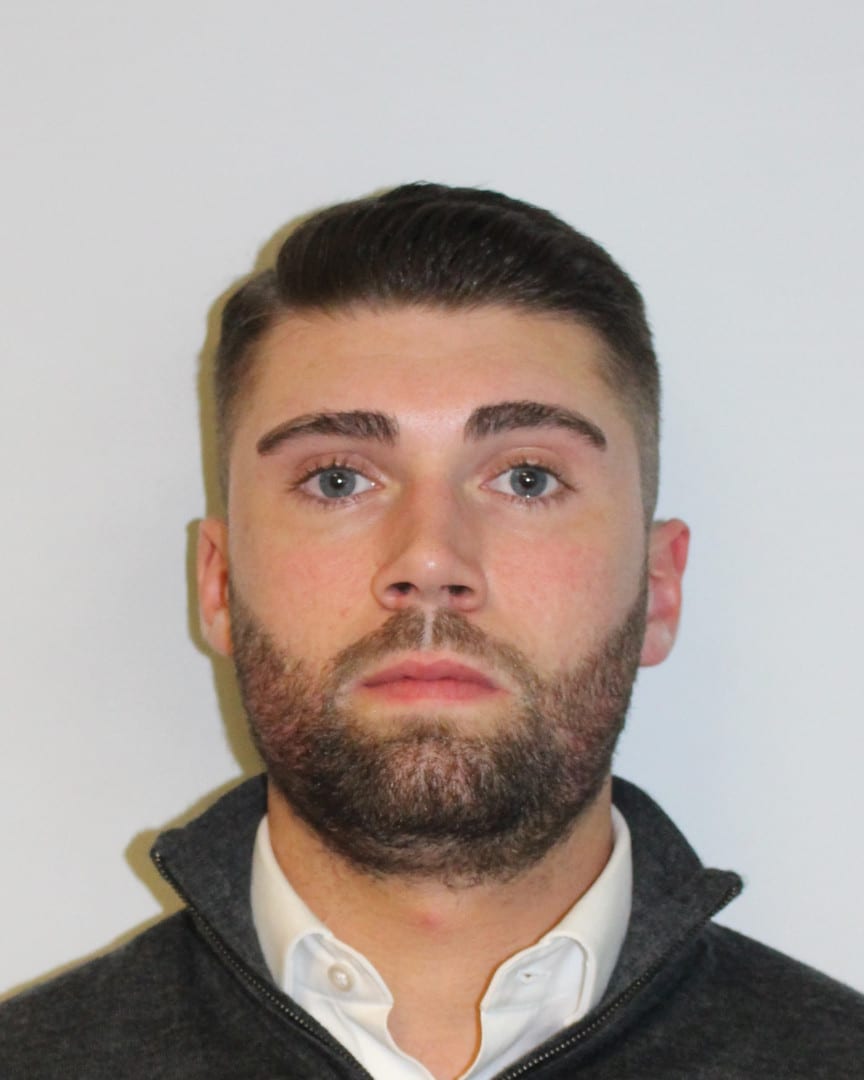 Fitzgerald above stopped at the scene. Jasjot was taken to a south London hospital by the London Ambulance Service where, sadly, she died on 26 January.

The cause of death was given as traumatic brain injury.

An investigation by officers from the Met’s Serious Collision Investigation Unit established that Fitzgerald, who was driving to work from his girlfriend’s address, was not the owner of the car and was not insured to drive it.

Fitzgerald was travelling with frost on his windscreen that had not been adequately cleared; he did not notice Jasjot on a zebra crossing and carried on, colliding with her and causing her injuries.

Fitzgerald was interviewed by police under caution in February 2017 and issued a postal charge requisition in April 2018.

Jasjot’s sister, Neha Santasalo, said in a statement: “Although this will not bring Jasjot back, the sentencing today provides closure allowing us to focus on our sister, her life and all that she achieved.

“This sentence shows how important it is to clear your windscreen before driving off in the morning, especially during the cold weather. This is a simple action that takes no time at all but can prevent any other family having to go through what we have.”

Detective Constable Sejal Unadkat, who led the investigation, said: “This is an incident that could have been avoided entirely if only Fitzgerald had taken the proper precautions in ensuring his visibility was not impaired by the frost on his windscreen.

“He didn’t, and as a result Jasjot’s family, and indeed society, has been robbed of a much-loved and talented individual who worked as a doctor to improve the lives of others. Through being an organ donor Jasjot has saved the lives of five other people since her death; a fact that both comforts her family in their grief, and fills them with immeasurable pride at what a selfless and kind person she truly was. I hope this custodial sentence gives them some small measure of closure.”

+ Alexander’s 54-year-old father Gary Fitzgerald was interviewed under caution in May 2017 and charged by postal requisition in April 2018. He appeared in Camberwell Green Magistrates’ Court in May 2018 charged with permitting the use of a motor vehicle with no insurance, to which he pleaded guilty and was subsequently given 8 points on his license, issued with a £250 fine and ordered to pay a victim surcharge and costs.