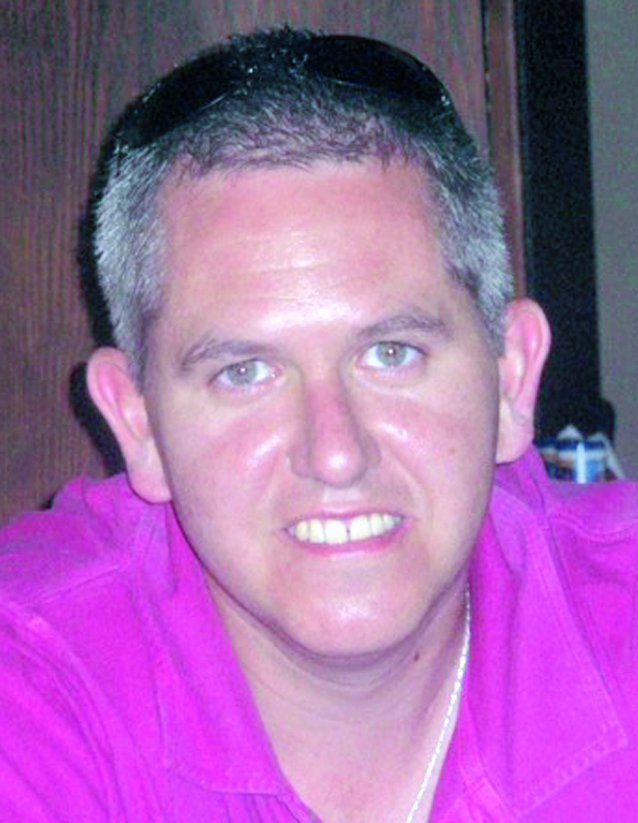 On an unusually mild winter’s morning, 30 managers and coaches arrived on the morning of Sunday 30 December. After Christmas wishes were exchanged, club chairman Michael Pieri and club secretary Fano Shiamishi named their teams. This year, the teams were divided by age group with Michael taking charge of the Under 14 and over managers playing Fanos’s managers from the Under 13 and over age groups. 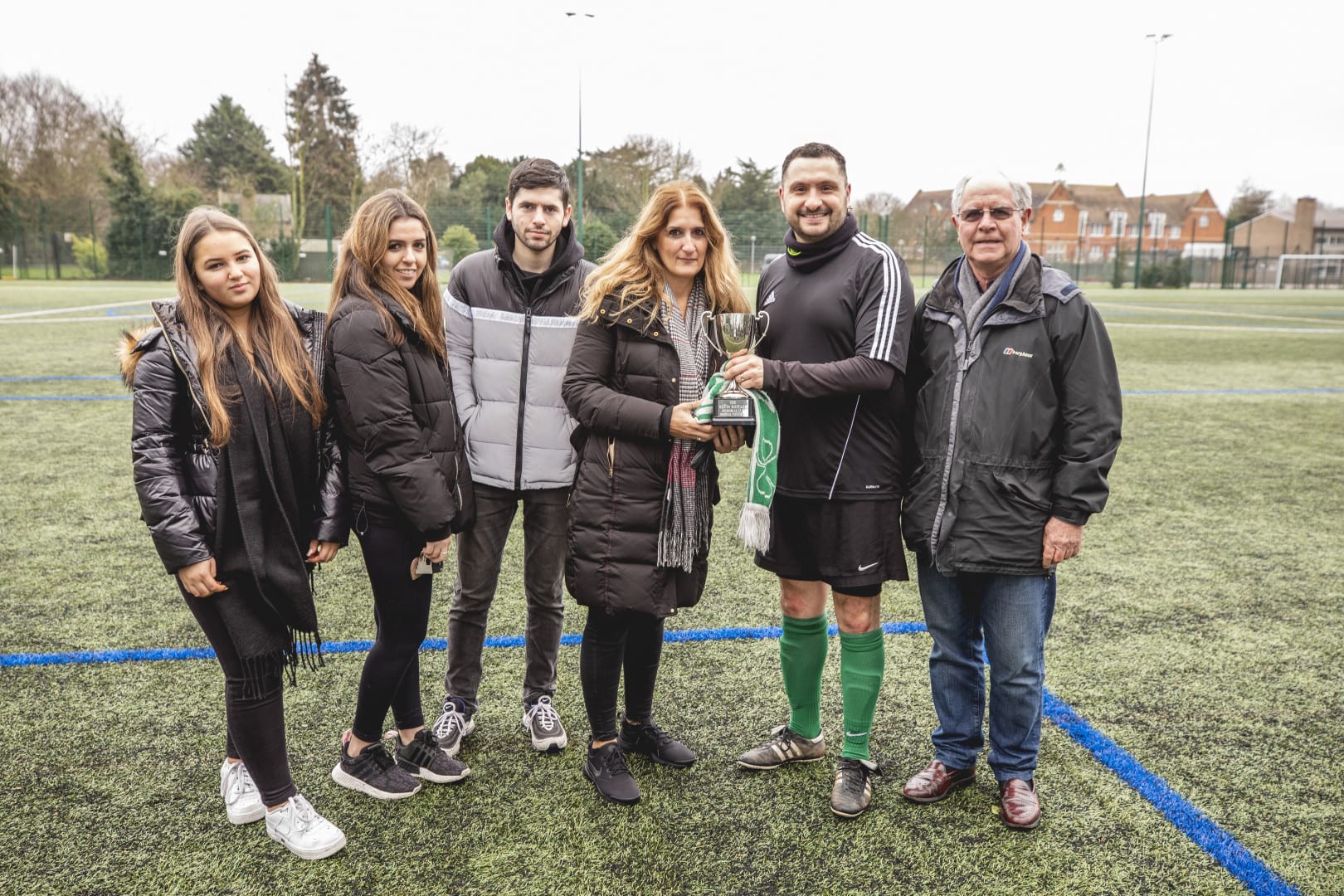 The match is a  traditional that stretches back to the founding years of the club and this year’s event, as it has for the last three, is significant as both teams would be playing for a trophy named after Kevin Nottage to commemorate the decade of service Kevin gave to the club. It was with great sadness that the club learned that Kevin passed away after a long battle against cancer in 2016. Kevin was a former Manager, Welfare Officer, qualified Referee, club WFL representative and Committee Member. Kevin was a selfless individual and everyone who knew him described him as a true gentleman and someone that always had a positive attitude towards life. Kevin wholeheartedly embraced everything that he did with energy and thoughtfulness and his contribution to Omonia Youth FC, which spanned a decade, was immense and will never be forgotten.

All the players who played in the match contributed a playing ‘fee’ and the total collected donated to the charity chosen by Kevin’s family. The club were honoured to again have Kevin’s family in attendance for the match.

Two former players of the club, Alexandros Pieri and Harry Demosthenous, both qualified referees, officiated the match taking a half each and epitomising the community spirit of the club.

At half time the Under 13 and under team deservedly led 5-2 as their younger legs and quick play gave them a healthy lead at the interval but some half time tinkering saw the Under 14 and over team come out quick to reduce the deficit and eventually run out 8-7 winners. Goal of the match came from former chairman and Man of the Match Elia Constanti whose incredible strike straight from kick off sailed over the back peddling goalkeeper Savvas Zavros who was left clutching nothing but air as the ball nestled into the back of the net. Other goal scorers were Andy Avaram (3), Casey, Khalil, Andy Anemouri and Jay for the U13 and under side with Andy Michael (2), Rico (2), Jimmy Mousicos, Nick Lingis and an own goal from David Poncia for the Under 14 and over team.

The match typified the friendship the club nurtures and cultivates over time as the match featured two former chairmen, a former vice chair, the current chairman, the current secretary and treasurer and current trustees chairman. With a healthy crowd in attendance it was another great advert for the club.

After a thoroughly enjoyable, entertaining, competitive and tiring match, the day ended with a few well-deserved drinks. Former club vice-chair Kyri Georgiou gave a lovely speech in honour of Kevin Nottage who this game is now played in honour of. 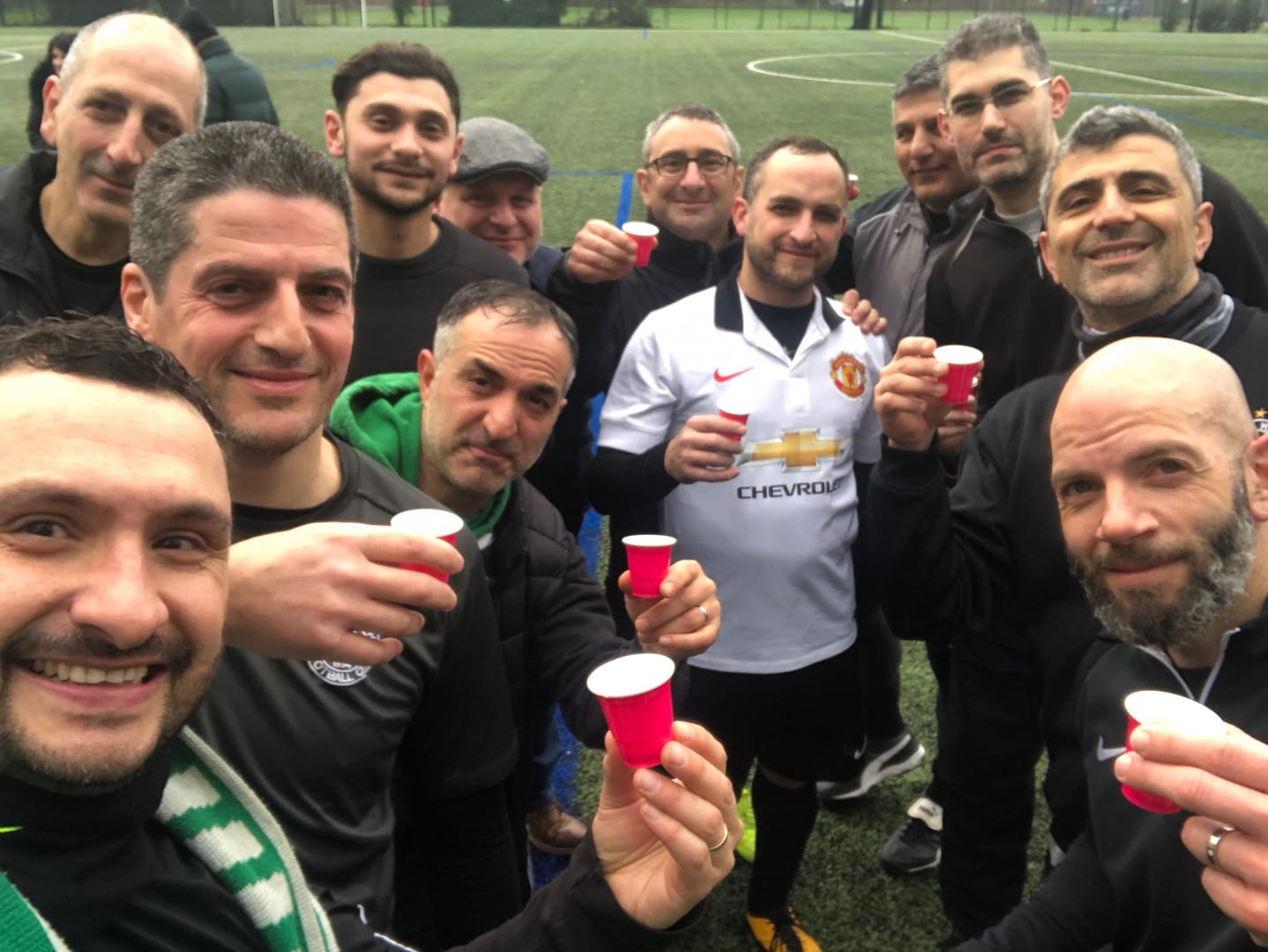 The day was another example of the community spirit of the club; the camaraderie and solidarity among all the managers and the dedication to ensure the work of previous officials, managers and parents, like Kevin, is not forgotten. It is important to the club that their legacy is not forgotten and is used as an inspiration for the next generation of players, managers, coaches and parents to ensure Omonia Youth FC continues to be a positive and safe sporting outlet for the youth of the community. It was a wonderful occasion and one the club is proud of.