Yianis Christodoulou Foundation and the amazing night in Manchester for charity

The Hilton Manchester Deansgate Hotel played host to its annual Star Ball, this time in aid of the Yiannis Christodoulou Foundation.

The owner of the hotel, John Christodoulou established the Yianis Christodoulou foundation to help children in need through various projects and direct donations. 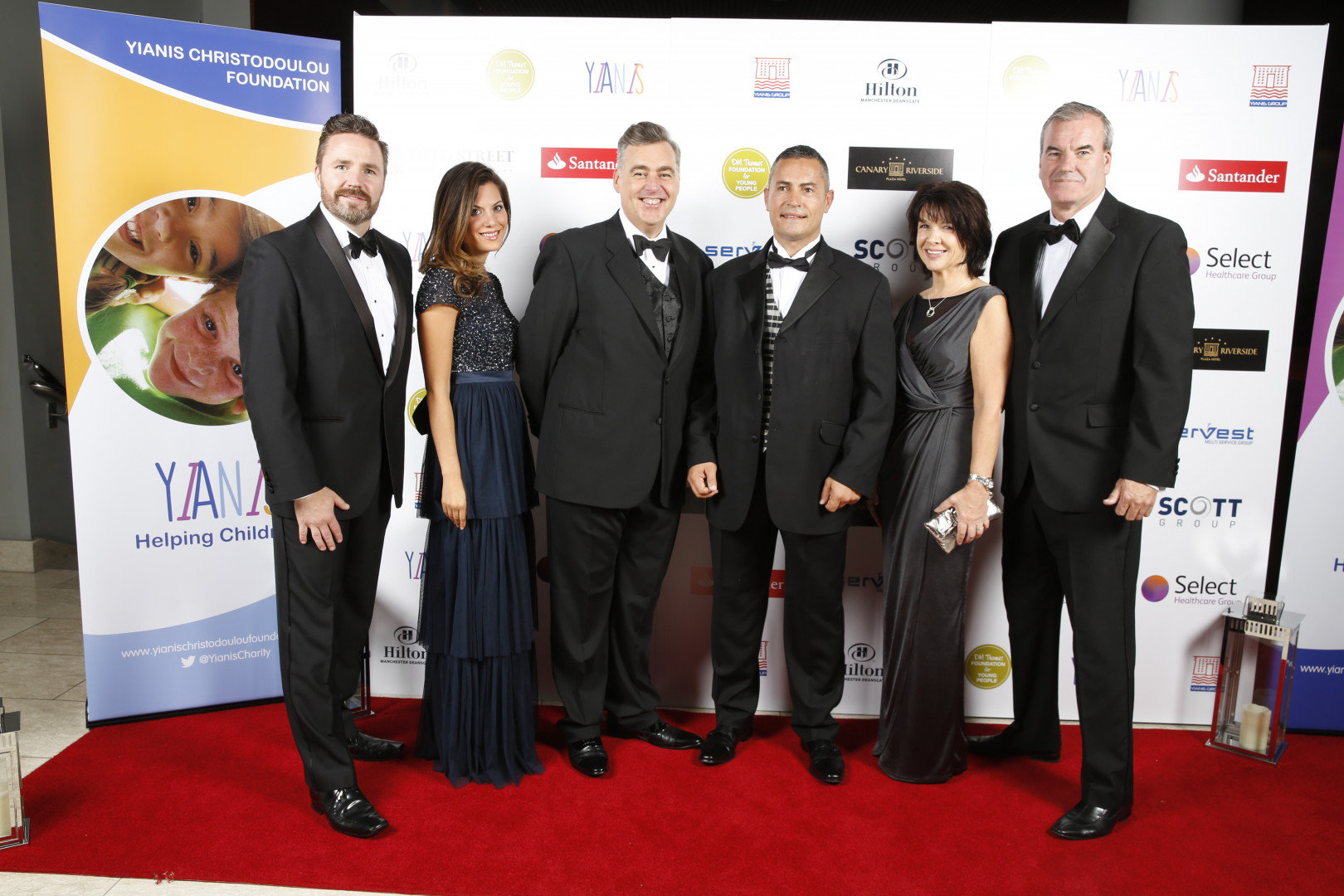 There were plenty of grand auction items to be won and John the Hammer Cameron from the popular TV shows Bargain Hunt and Cash in the attic played the role of auctioneer for prizes such as hotel stays in Monte Carlo and St Petersburg as well as a weekend stay on a luxury yacht amongst other extravagant prizes.

Celebrity guests in attendance included heavy-weight boxing champions Anthony Joshua and Tony Bellew, who both showed their support to the cause by offering up additional auction items. Tony Bellew donated 2 ring side seats whilst Anthony Joshua offered a day at his training camp and signed boxing gloves. Soap stars Jorgie Porter and Kym Marsh were also present along with cast members of the real housewives of Cheshire. 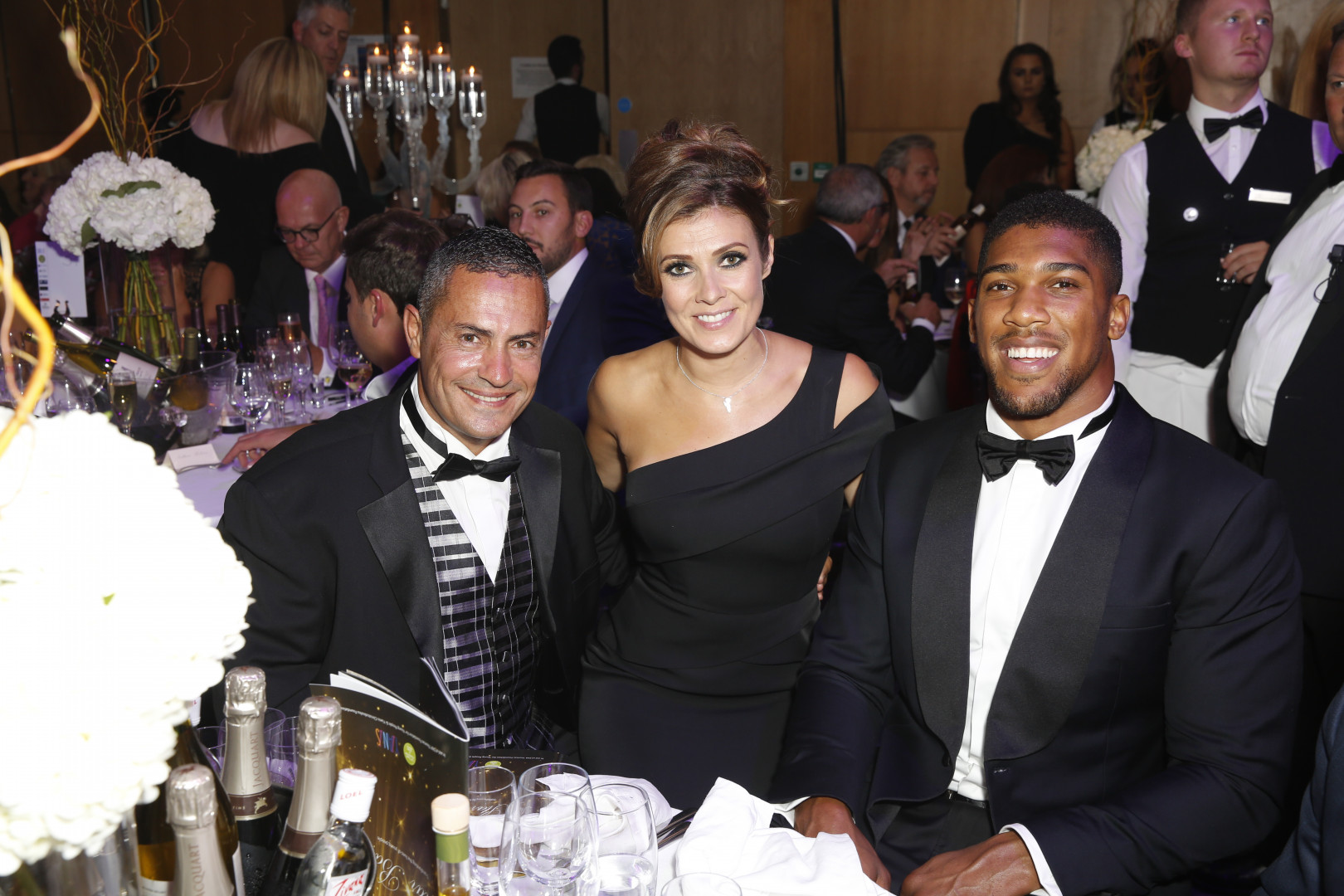 John Christodoulou further donated a variety of prizes to the auction and then wowed the audience by presenting a cheque of £1,000,000 to his chaired charity the Yianis Christodoulou Foundation. Mr. Christodoulou then made a speech and said “Whilst I have been a supporter of many charities over the last 25 years, I never fully understood how the money was being used, which lead to one of the many reasons why I started the Yianis Christodoulou Foundation. For clarity, unlike most charities, our foundation has no administration charges and everyone who helps does not get paid from the charity. All the money goes directly to the bottom line, and that is helping children.”

Mr Christodoulou’s projects for the charity have ranged from renovating school rooms and orphanages, sponsoring dogs for deaf children and providing funding for children’s sports wheelchairs, for those in need who are not covered by the NHS.

A spokesperson for a charity helped by the Yianis Christodoulou Foundation charity said… “Our primary goal is to positively impact children’s growth by investing in educational or health related projects. We are most excited to continue growing and expanding the reach of our efforts with the help and support of generous donators, such as Mr Christodoulou.”

The event proved to be successful as it raised in total over 1,500,000 GBP on the night!

For more information on the works of the foundation please visit: Here