Congratulations to Cllr George Pippas who has been elected Mayor of Cambridge for the coming municipal year.

George is from Paliometocho, in Cyprus which is situated 12 miles from Nicosia near the old Nicosia Airport.  He is the the sixth in line out of nine children (Six boys and three girls).

He is  married to Anastasia Pippas who is from the same village .They  have three children: Christina, Gregory, and Antoni . 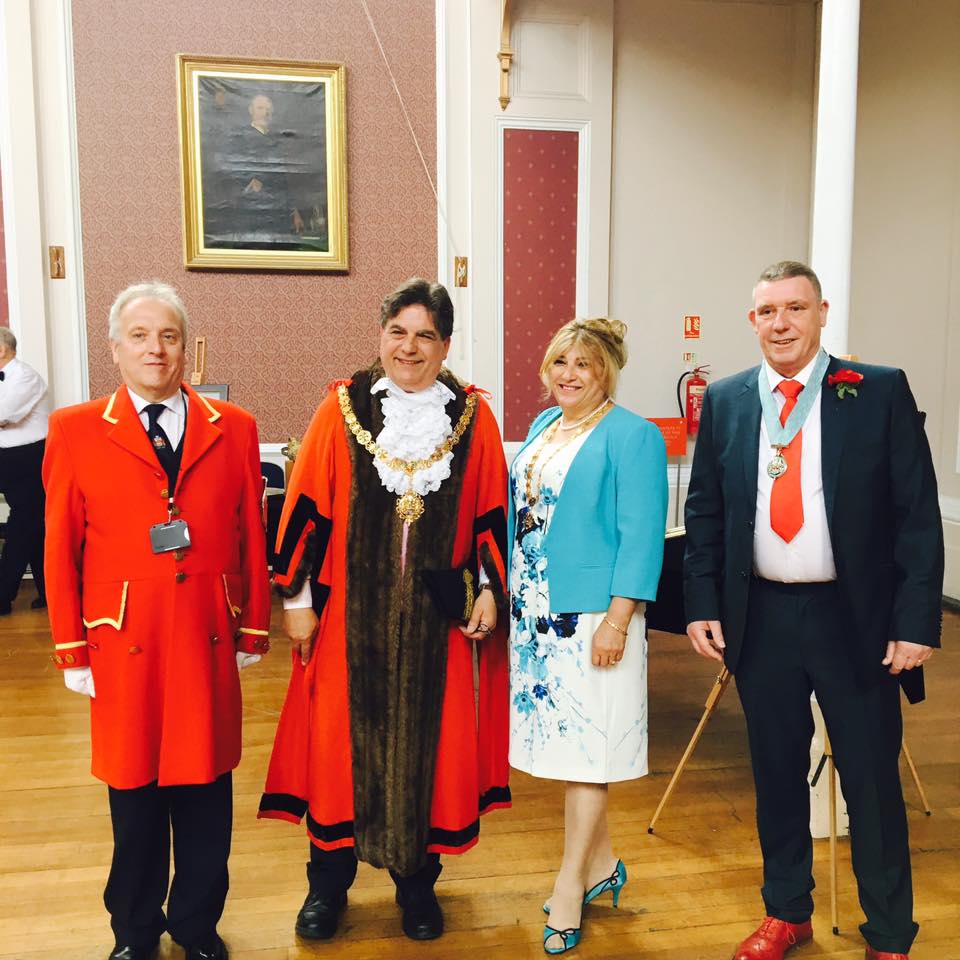 His  primary education was in his  village and his secondary education was at the Pancyprian Gymnasium Kykko for boys in Nicosia where he was awarded a prize by President Makarios for academic excellence. After having spent nearly three years as a lieutenant in the Cypriot National Guard, a term which included him serving in the war of 1974, he came to read Electronic Engineering at Cambridge. He also holds a second degree in Business Management and belongs to various professional bodies such the Chartered Institute of Marketing, Institute of Quality Assurance and the Institute of Charted Engineers.

After graduation, he worked for various Blue-Chip organisations. His final position was as a Senior Executive Manager at Polaroid where I was in charge of the European and Export Markets in over 100 countries.

He is  currently a local business man in Cambridge running his own businesses. Working for himself has given him an opportunity to get involved with local Politics and the local Greek community of St. Athanasios Cambridge. In Cambridge there are about 150 Greek and Greek Cypriot families, however they do not own our own church. Therefore, in January 2011 his Eminence Archbishop Gregorios appointed him as the President of the Fund Raising committee whose main purpose is to raise funds to help them acquire their own place of worship and other buildings that will meet their educational and social needs.

In March 2011, he became one of the candidates representing the Liberal Democrat Party here in Cambridge and in May 2011 he was elected as one of the Cambridge City Councillors..