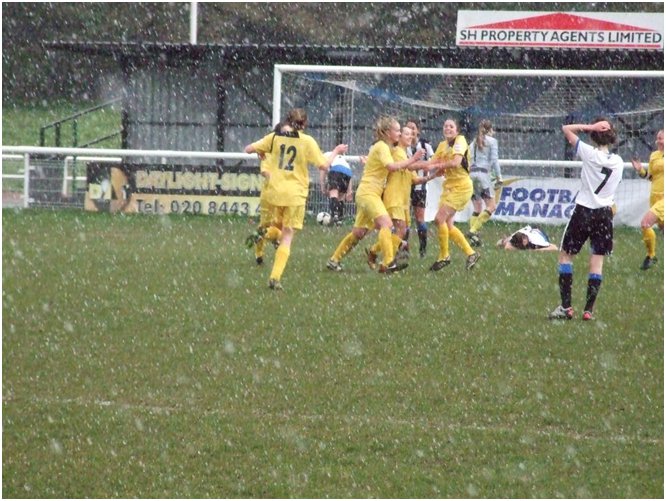 Greek Cypriot Manager Kyri Neocleous, has guided Enfield Town Ladies Football Club to their first ever FA Women’s Premier League Plate Final. It is the first time in the club’s history to reach the final of a national competition.

On their way to the final, the ladies have not conceded a single goal whilst beating two teams in the league above. The semi-final saw Enfield Town Ladies beat Newcastle United 2-0 at the Queen Elizabeth II Stadium. They will now face Coventry United in the final on Sunday 24th April at Hednesford Town FC’s Keys Park Stadium. 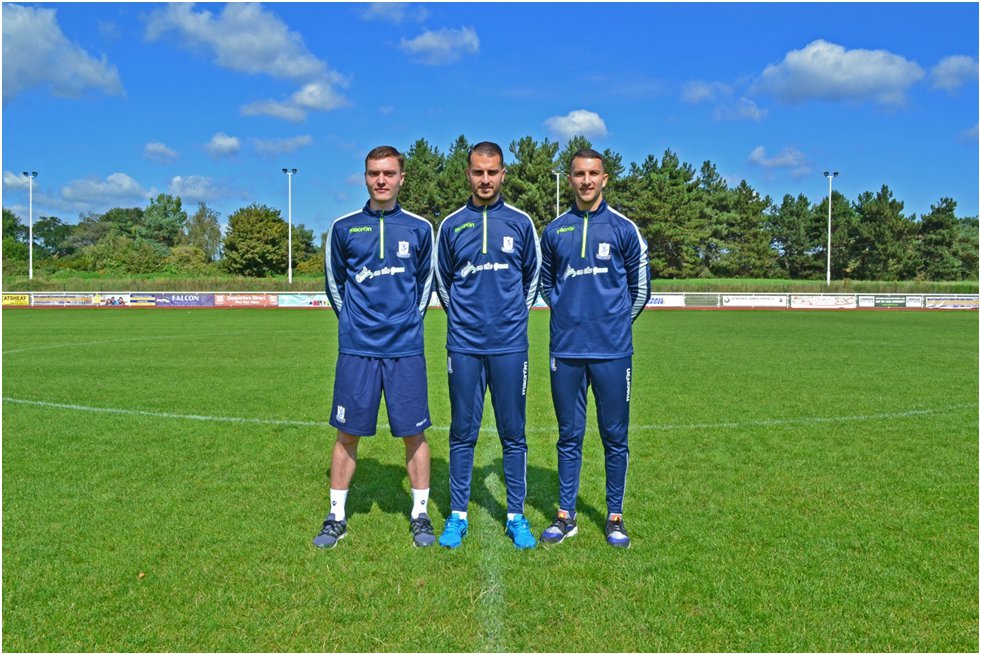 Speaking to Kyri Neocleous after the game he was full of praise for his staff and players on this great achievement. ‘What a fantastic result for everyone associated to the club, we have beaten a team of real quality in Newcastle United who have an ex international as their manager; on a bigger scale we have shown we are able to compete against teams in the league above and have solid foundations where we have not conceded a single goal in the competition’ 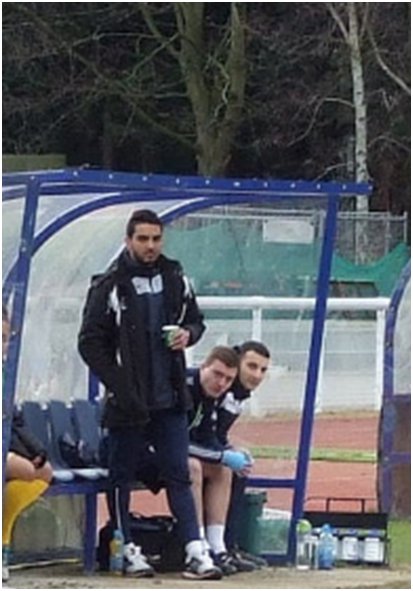 ‘My backroom staff of George Neocleous, Erbil Bozkurt and Matt Rogers, have worked so hard with the squad and the performances on the pitch have shown a real desire and passion to implement our philosophy. Everyone deserves to enjoy the cup final but we will continue to work hard to prepare ourselves for the day.’

The town ladies have a busy schedule of fixtures, with this excellent cup run leaving them 6 games behind in their FA Women’s Premier League campaign, with no less than 12 games to be played between now and the end of April.