1) Mr Charalambous, tell us a little about your back ground.

I grew up in North London and have lived in Palmers Green since the age of 3. I loved reading and enjoyed school and went on to study law.

2) Where were you educated and where do you currently work?

I went to school in Enfield (Tottenhall Infants, St Michael at Bowes CofE Junior School, Chace Boys Secondary Comprehensive School) and then to Tottenham Technology College. I did my law degree at Liverpool Polytechnic where I was also elected to be Vice President of the Students Union in 1990. I am a solicitor and work for Hackney Council.

3) Your parents hail from Cyprus; do they have any political interests?

My parents are from Fasoulla and Kalon Chorion (both near Lemesos). Growing up in Cyprus during the 1940s and 1950s, they were always and still are very left wing and influenced me greatly as I was growing up. 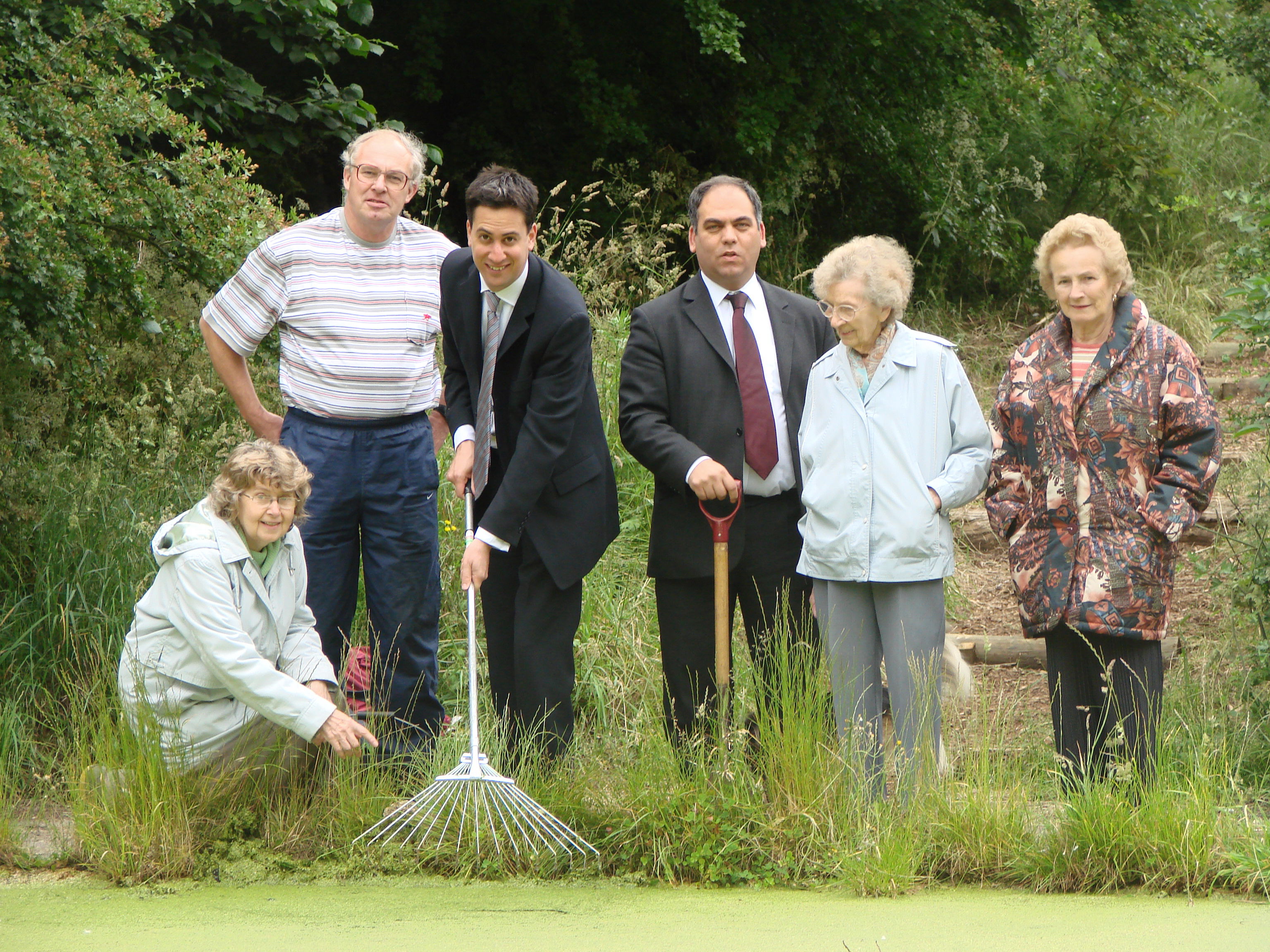 4) What made you become a councillor and what roles within the council have you held?

I was always interested in helping people including, as I was growing up, friends and family. I always had a burning desire to challenge injustice in the world and one such injustice was ensuring that everyone got access to the public services that were available to them. That led me to joining the Labour Party when I was 16 and getting elected to be councillor for Palmers Green ten years later. When I got elected in 1994, I was the youngest Labour councillor on Enfield Council. Since first getting elected I have held the positions on Enfield Council: Deputy Leader of the Labour Group, Cabinet Member for Leisure, Culture, Sport & Young People, Chair of the Special Projects Scrutiny Committee and currently Associate Cabinet Member for West Enfield.

5) What is it you would most like to change in this world?

If I could change one thing then I would like everyone in the world to have a full comprehensive education at least up to the age of 18 and for everyone to be able to read and write and have basic numeracy. I think that the ability to read is the single most life changing thing that we can do in the world that would make a huge difference. Reading opens so many different doors and gives people genuine choice and power over their lives and helps their community. I am so pleased that Malala Yousafzai won the Nobel peace prize last week for her campaign to help ensure that girls and young women got an education for which she was shot in the head in Pakistan in 2012. We all need to do more to help have a fully literate and numerate world. 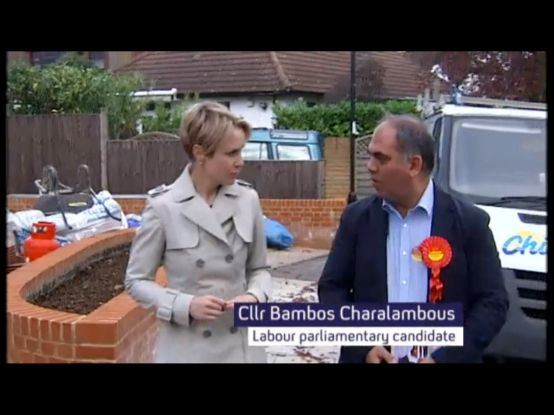 6) What interests and hobbies do you have?

I like going to the cinema, theatre, the arts, watching football, reading and visiting interesting places.

7) Why an MP for Enfield Southgate?

Having spent virtually my whole life in the constituency (the last 20 as a councillor!) I feel I know the area and the people very well. It is not uncommon to meet people I went to school with or people who know my parents or my brother and sister. This area is home to me and I have a close affinity with the local area and the people, so much so that I have a genuine love and affection for the area. I care passionately about what happens in Enfield Southgate and that is why I think I am best placed to represent the constituency.

8) What do you want to give to your constituency?

The thing that has been most lacking in Enfield Southgate is the poor representation the constituency has received. Time and again I hear that people feel let down by the Conservative led coalition and the current Member of Parliament. I will work hard to resolve people’s problems but also to ensure that they are properly represented.

Our own  Michael Yiakoumi with Bambos Charalambous

I am lucky enough to some very good close friends, colleagues and family who have played a huge role in influencing me and who I always look up to and admire.  If I had to pick a historical figure it would be Clement Attlee (Labour Prime Minister 1945 – 1951) who set up the NHS, the welfare state, built thousands of new homes  and all with a backdrop of huge debts following World War II. The thing that made him different from the rest was that he ensured such ambitious projects were properly delivered and built to last; many of which (such as the NHS) are still with us today.

10) If you were not involved in politics what field would you have gone into?

Well, I studied Law and am a solicitor so that is my profession right now but if it had to be something different, well I love writing and wrote a few things for the Liverpool Polytechnic student magazine SHOUT so maybe journalism!

11) This is the second time you are standing as prospective parliamentary candidate for Enfield Southgate, how did you get on last time and what needs to be done this time round to improve your chances in constituency?

I stood as the Labour Party Parliamentary Candidate for Enfield Southgate in the general election in 2010 and despite getting 14,302 votes unfortunately I lost. I think people have been shocked by the effect of George Osborne’s cuts and their impact and also the complicity of the Lib Dems in allowing things such as the creeping privatisation of the NHS and the trebling of tuition fees. Labour has a strong offer for the people of Enfield Southgate and I intend to contact and speak directly to as many people as possible and discuss what Labour has to offer with them.

12) How can the Cypriot Community help you get elected?

Quite simply by voting for me! Last time we had a general election in 2010, in the constituency of Enfield Southgate over 30% of the electorate didn’t vote and among that number were a fair few Cypriots. The election will be on Thursday 7 May 2015 and so if anyone knows or suspects that they won’t be around that day they can apply for a postal vote. This is likely to be a very close election and every vote will definitely count and could make all the difference!